We have one more award show in town that is here to felicitate the already popular Bollywood brigade for…umm simply being popular.

At Facebook’s Mumbai office, Instagram India recently held their second edition of the ‘Instagrammer of the Year’ awards and the biggest winner were actors and sports stars.

While Priyanka Chopra bagged the ‘Most Followed Account of the Year’ award, Deepika Padukone got the ‘Storyteller of the Year’ honour for…wait for it…”impromptu boomerangs at the Cannes Film Festival, flamboyant Instagram stories, slo-mo videos while catching a flight and an ‘Ask Me Anything’ sessions with fans,” as per reports. 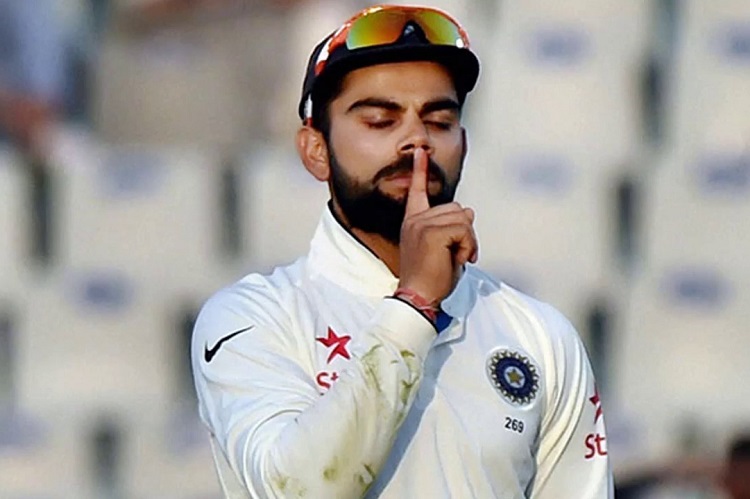 Virat Kohli got the ‘Most Engaged Account of the Year’ for providing “a sneak peak to the locker room drama, to his gruelling training sessions or an off-field selfie with his wife.”

So Kohli basically got an award for posting selfies with his wife, as in Bollywood actor Anushka Sharma, among other things. Okay then.

Young Bollywood wasn’t far behind either. Sara Ali Khan won the ‘Rising Star Award’ despite having joined as recently as 2018 “for growing her fan base on the community significantly through the year.”

This particular award was apparently started to recognise a digital influencers’ efforts on the platform across categories. They are supposed to “serve as an acknowledgement of how effectively participating influencers engage with users on the app through its various features.”

There’s nothing wrong with celebrities getting the trophies and acknowledgement for their social media game, except that most celebrities don’t even manage their own accounts. They usually have PR teams helping them. Not to mention that most of their engagement comes from their already existing fame.

According to E! Online, Jo Piazza, author of Celebrity Inc. and  The Knockoff said, “It’s now this incredible lucrative six-figure job in Hollywood that you can get right out of college.” The same report states that social media managers are not only in heavy demand among celebrities, they are also required to sign non-disclosure agreements before taking on the jobs. 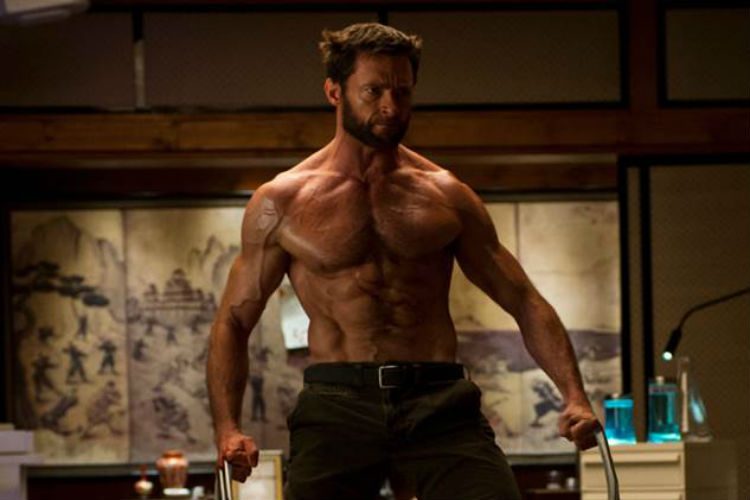 Wolverine star Hugh Jackman admitted in 2009 that he doesn’t compose all his social media content himself after he was called out for incorrectly calling the Sydney Opera House the “Opera Centre”. Jackman is Australian, by the way. 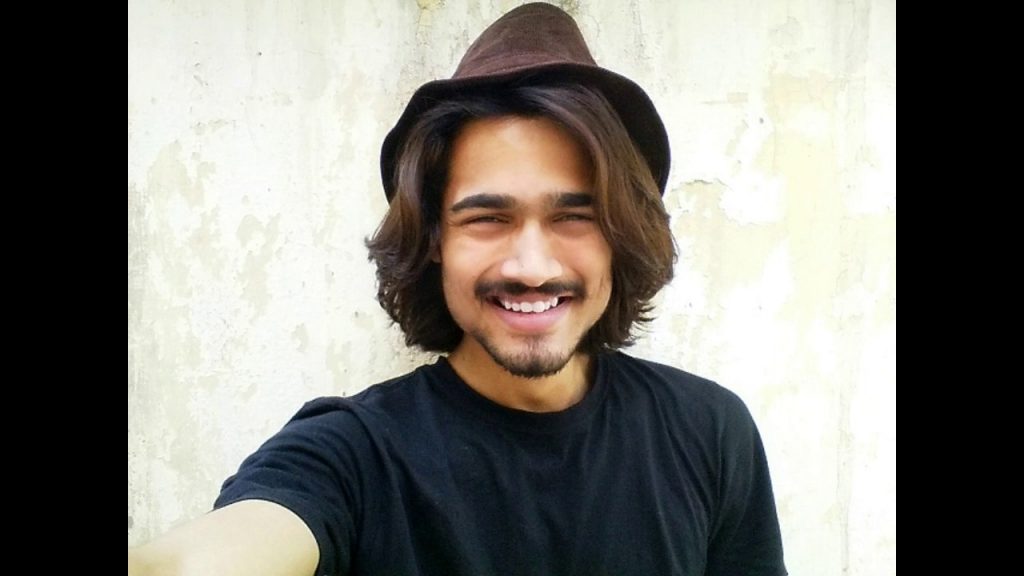 Some of the “regular” folks, the ones who earned their popularity by creating their own engaging content over the years, were awarded too. Bhuvan Bam, who currently has the second highest following on YouTube, in India, won the ‘Entertainment Account of the Year’. Sejal Kumar, mostly known for her relatable style sensibility got the ‘Fashion Account of the Year’ award. And celebrity chef Pooja Dhingra got the ‘Food Account of the Year’.