It’s not hard to figure out why Atul Sabharwal’s television show, Powder, which premiered in early 2010, was taken off air after only one season. It doesn’t revolve around a North Indian family, it doesn’t analyse a slap from five different angle. Neither does it propound on the many perils of dal that is too salty.

Powder is a fact-based show following a team of officers working under the fictitious ‘Narcotics Control Bureau’ or the ‘NCB’ that chases our own desi Pablo Escobars and investigates related cases of human trafficking, illegal arms dealings and smuggling.

Existing in the strange space between John Mathew Mathan’s Sarfarosh and Narcos (which released 5 years after Powder), the show delves into delicious detail on both sides of the drug war. There’s the top-cop Usmaan Malik (played by Manish Chaudhari) who heads a team at NCB, hot on the trail of the resident druglord/smuggler, Naved Ansari (a pitch-perfect Pankaj Tripathi). Casting this duo of the tough cop and smart thief with these two actors, only elevates the principal conflict. And both Chaudhari and Tripathi are superbly understated, letting their silences fill the room. 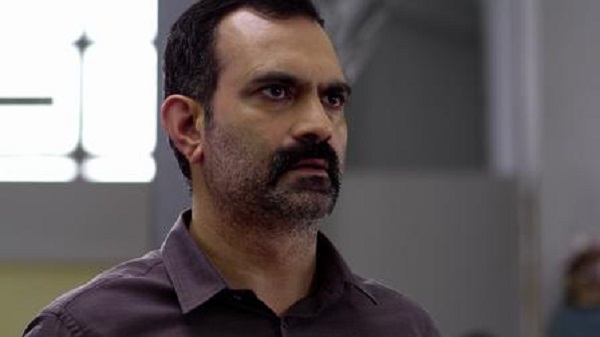 Powder also tries to fit in a lot of topical issues, which (strangely and sadly) don’t seem to have aged in the past 8 years. A ‘female I.O’ (Investigating Officer) is fighting chauvinism in her department and jumping through the hoops every day, to prove that she ‘belongs’ in this gang of men. In the year of #MeToo, this subplot feels especially relevant, and is anchored by a fiery Geetika Tyagi. 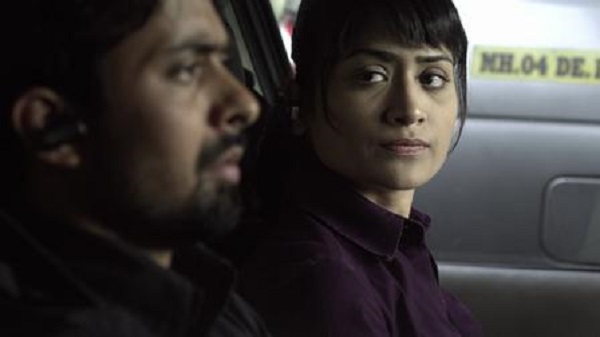 Sabharwal also manages to condense many years of backstory for the character of the hot-headed cop (played by Rahul Bagga) in a simple scene, where he enjoys a cup of tea with the angst-ridden son of a man he had arrested. Having grown up on the streets himself, he points to the municipal school and says that’s one way for the kid to go. And then points towards the juvenile detention centre, and says those are the only choices for kids like them, and he would have to make his. 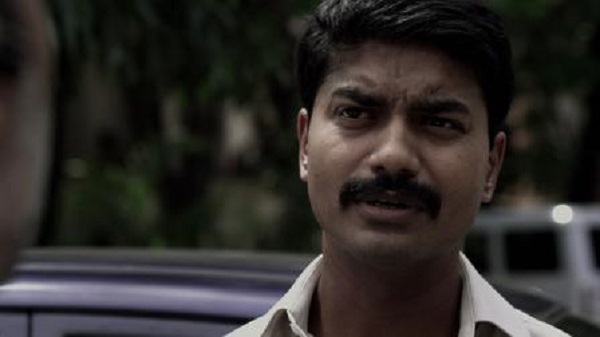 The procedural show also includes the tiring Indian bureaucracy that sucks the life and enthusiasm out of the most well-meaning individuals. The inter-department rivalry, the commotion around jurisdiction, the cacophony surrounding whose name comes first in a newspaper report – the NCB, the ANC (Anti-Narcotics Cell) and the Customs department are constantly referred to as each other’s sautela bhai. They’re estranged cousins with different pieces of the puzzle, constantly throwing the law in each other’s face, fighting for that last piece of the pie. And still pooling their resources in the hour of need (inside the courtroom).

Another interesting track from the show follows a guilt-stricken police officer who finds out that his ‘informer’ has been diagnosed as HIV positive. When he’s given the most obvious consolation that the officer couldn’t have known if the informer was using ‘dirty needles’ in spite of having been explicitly warned not to, he replies saying, ‘my guilt comes from the fact that I fooled myself into believing that he would actually listen to me.’ 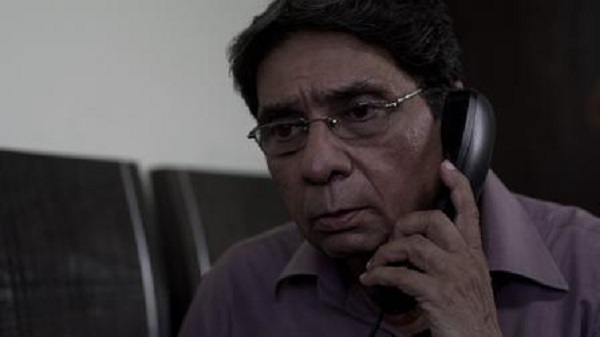 Produced by Aditya Chopra’s Yash Raj Films, Powder is almost entirely anti-primetime TV for the Indian audience. And as it finally makes its way to Netflix, the show deserves a round of applause for its sheer ambition. It has the odd tacky stunt, or even runs the risk of trying to fit in too much commentary, but these are minor quibbles in the face of a show that accomplishes much, much more.