In 2011, Parineeti Chopra burst into Bollywood with a significantly second-tier role in Ladies vs Ricky Bahl. She was neither the lead heroine nor the second one; she was one among four. According to Bollywood standards, at least in 2011, that could’ve been a death knell for any actor harbouring dreams of stardom. You don’t play the third lead when you have first-lead dreams.

Then came films like Ishaaqzaade(2012), Shuddh Desi Romance(2013), Hasee Toh Phasee (2014). And people saw the potential in her. Here was an actor, untarnished by the trappings of Bollywood. She was charming and klutzy, pretty much like Jennifer Lawrence. 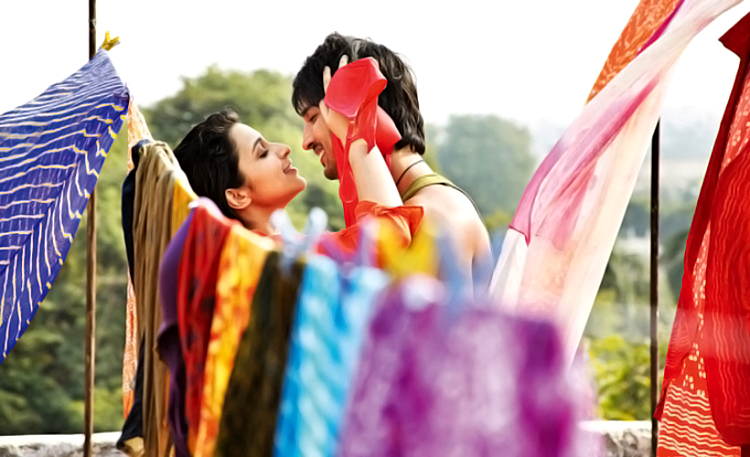 But then something happened. A few miscalculated moves and some terrible film choices later, Chopra became a name you would associate with disasters like Kill Dil (2014) and last year’s insufferable, Namaste England.

In comparison, Chopra’s peer, Alia Bhatt, had already gone miles ahead. She got the balance just right. Bhatt managed to do it by delivering a solid performance in Highway (2014) right after the commercial success of the fluff-fest Student Of The Year (2012), and then again following it up with an out-and-out mainstream hit like 2 States (2014). But, it wasn’t just Bhatt. Chopra’s Ladies vs Ricky Bahl co-stars Ranveer Singh and Anushka Sharma, who had been in Bollywood just a year longer than her, also underwent transformations during this time.

While her peers stepped up their game, Chopra’s 2014 film Daawat-e-Ishq barely managed to break even at the box office despite being a moderately watchable film, Kill Dil, which came out the same year, was the final nail in the metaphoric coffin Chopra’s career was resting in by this time. Even Chopra knew that she had to do something drastic to save her career. 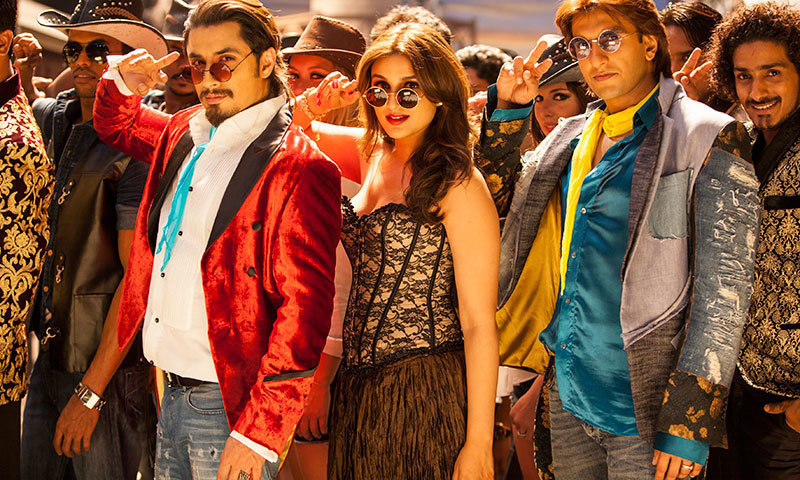 But instead of trying to walk the line between being the relatable girl-next-door and a glam queen, she disappeared for an entire year to shed her “extra” kilos in some Austrian detox spa. All this to finally be able to fit the idea of a typical Bollywood heroine: someone who snorts yoga for breakfast, takes care of her skin and soul with equal care, pretends that trendy clothes do not exist in sizes bigger than the sample ones, and tilts her head delicately to let her long mane flow before opening her mouth and sharing inspirational words of wisdom.

Chopra’s hair now has the volume only extensions-wearing glamorous divas can boast of. But her roles in Meri Pyaari Bindu (2017) and Namaste England (2018) were just as vacuous as it was redundant in Golmaal Again (2017) and seems likely to be in Kesari (2019). 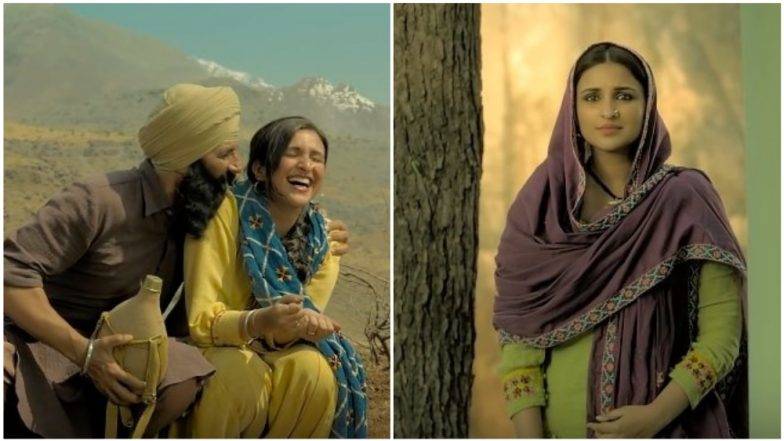 In a recent interview to Mumbai Mirror, Chopra confessed that she’s okay with a relatively insignificant role in Kesari simply because it’s a Karan Johar production starring Akshay Kumar, “Kesari is about the boys. Of course, my character doesn’t figure in the battle. As a part of the love story in the film, I play Akshay’s deceased wife. His Havildar Ishar Singh thinks about her and their love at crucial moments of his life…it’s a running joke between us that I did this film just for that song.”

At the end of the day, it’s more disturbing than anything else to watch someone with Chopra’s potential sink like this. Golmaal Returns was a much-needed commercial success she needed at this point in her career. But everyone knows, with Rohit Shetty multi-starrers, it’s the heroes who get the better benefits – be it longer screen time or fatter paychecks. 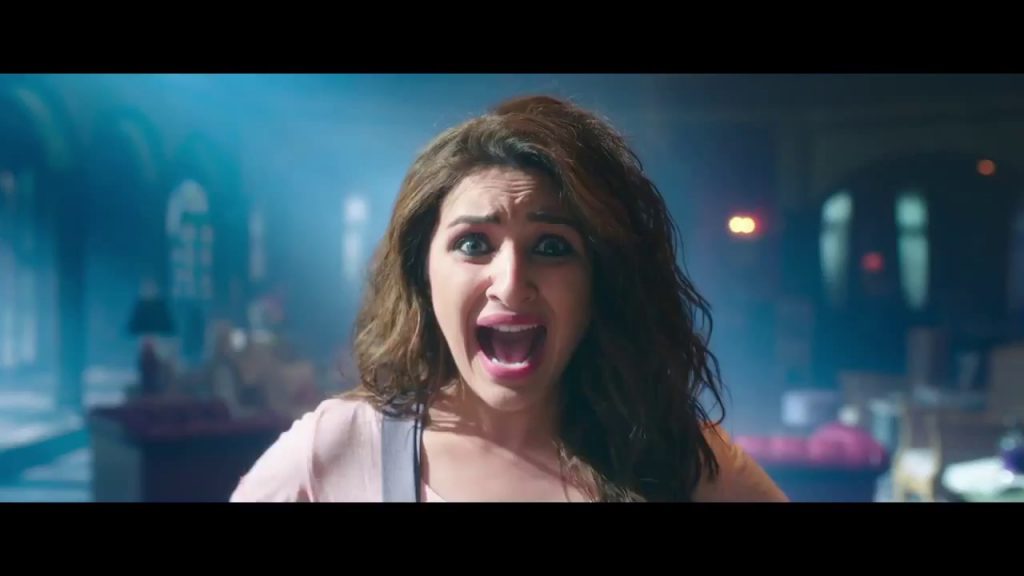 But, not all hope is lost. Chopra has three films lined up for 2019 after Kesari, one of them being the Dibakar Banerjee film Sandeep Aur Pinky Faraar along with the Saina Nehwal biopic. Maybe this will be the year everything turns around for her.

(Disclaimer: Any views or opinions presented in this article are solely those of the author and do not necessarily represent those of InUth.)