If a diligent listicle writer sets out to compose an article about all the female directors currently active in Bollywood, that list would be shorter than a listicle on all the superheroes in the Marvel Cinematic Universe. A basic Google search is enough to verify this. In a terribly skewed scenario like this, we not only need to encourage more women to take up the mantle, we also need to figure out ways to support them. So, when Kangana Ranaut declared during the promotions of Simran that in the future she would like to focus more on films she would write, produce, and direct herself, we loved the idea. 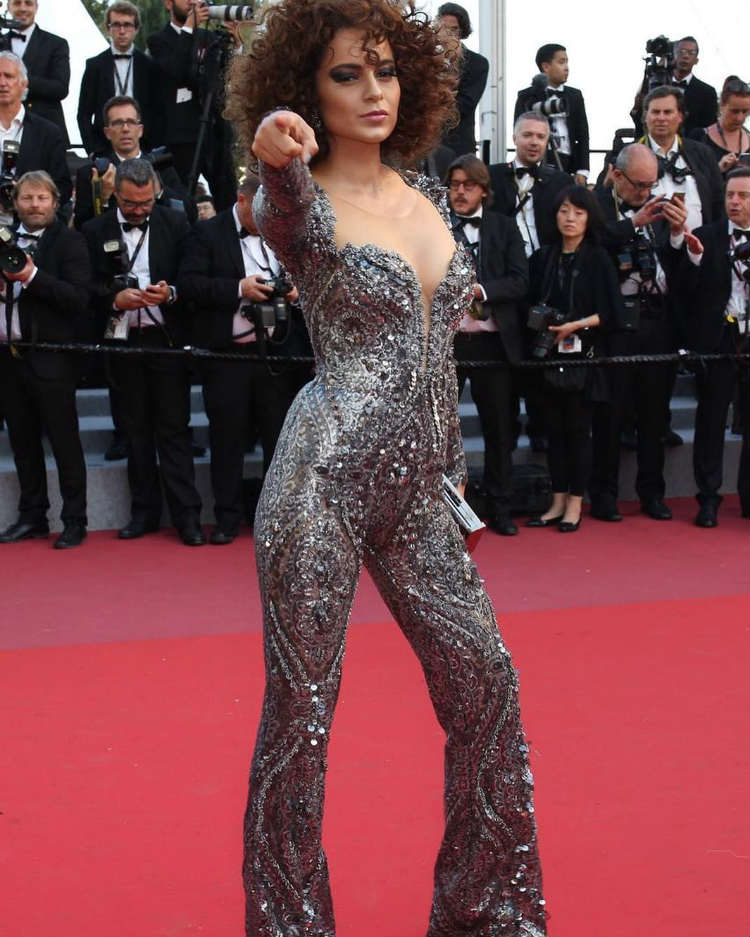 But then she got mired in a huge controversy over sharing writing credits with Simran writer Apoorva Asrani. Before the movie hit the theatres, there was a fallout between her, Asrani, and the film’s director Hansal Mehta. A similar fight over directorial credits with Krish overshadowed Manikarnika’s release. The spat boiled down to a ‘he said, she said’ narrative, at the end of the day, with each party citing what percentage of the work they did to deserve the bigger chunk of the credit.

In an industry that has churned out the likes of Kanti Shah and Vivek Agnihotri, to name just a few, the necessity of having more female directors is kind of like a no-brainer at this point. Questions of them being good or bad need to be kept aside in determining whether or not films – big and small – helmed by women, should get the necessary funding and support from the film fraternity as well as the audience. Anyway, there is a unique kind of pressure put on every female director. It seems that they need to deliver phenomenal hits for them to keep getting work, while their male counterparts keep on getting work even after delivering duds after duds.

Right now, there are more active female filmmakers working in Bollywood than there was ever before. Unlike earlier – of course, with a few exceptions like Sai Paranjpye and Mira Nair – it was expected from every female filmmaker that they would only make films about women’s issues. The horizons are slowly broadening now. On one hand, we have the likes of Zoya Akhtar and Farah Khan making big budget commercial films, then we have Konkona Sen Sharma and Nandita Das, the torchbearers of this generation’s art house filmmaking. But, this is hardly enough. We need, we want, and we demand more!

This is precisely why, we would love to see Kangana – an actor who is not afraid to play flawed, raw, and realistic women on-screen – direct a film some day. A film where the story and the art of filmmaking takes forefront, even during promotions. A film which isn’t fanned by extraneous controversies about who she was allegedly dating or who actually wrote and made the film. A film where Kangana gets to say what she set out to say from the beginning like a privileged industry insider like Sonam Kapoor gets to make without as many hiccups as Kangana, a so-called outsider. A film that is a 100 per cent Kangana’s vision from beginning to end, like many of Aamir, Salman, and Shah Rukh films tend to be. We’re here for it. We’re waiting for that film, for that day. But that film ain’t Manikarnika and that day ain’t today.