I remember it like it was yesterday, when I was listening to Saali Khushi from Anurag Kashyap’s Dev D. The opening beat of the song (presumably an Octopad) concludes with a strange sound, which offers the perfect release to all the tension built up till that point. While listening to it for the second time, I immediately recognised the sound effect, which fit so perfectly. It was that of a matchstick being lit. That was the exact moment when I discovered Amit Trivedi.

And that matchstick being lit, was Anurag Kashyap & Amit Trivedi burning down the ‘traditions’ of  Hindi film music.

Music by itself has a lot of power, that can stand on its own feet. It’s sad that most budding musicians aspire to come into Bollywood. You’ve got to go out and kick ass with the music you’re making. I don’t think about stars while making music, but it’s unfortunate that in our ‘system’ the two things have been connected for the past 80 years,

said the musician in a telephonic interview, ahead of his latest release, R Balki’s Pad Man. It is imperative for any successful musician in Bollywood, to trade their souls with the hot-shot directors and superstars. And that’s one area where Trivedi has managed to remain uncontaminated. 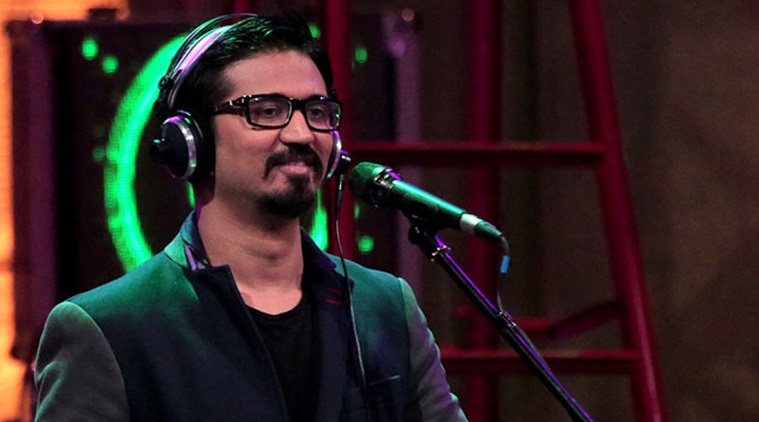 He will complete a decade in the Hindi film industry this June, without having scored a single film centered around any of the Khans. Amit Trivedi’s music soon was a ‘star’ in its own right even in not-so-great films. In No One Killed Jessica, he managed to capture the cynicism and the sheer hopelessness around the Indian bureaucracy in songs Dilli and Aetbaar , something the film’s director couldn’t do half as convincingly.

Or how he elevated Rajshree Ojha’s mediocre Aisha with his hip, urbane title track. Even though the most famous person in that film was Sonam Kapoor, Aisha’s album is still remembered for its garden-fresh sound.

I only know and understand one thing, that I’m a huge, huge fan of great music. I eat, drink, sleep great music. I’m the happiest soul when I’m surrounded by good music whether it’s playing or I’m making it. Music in the only language, I’m fluent in. So people taking selfies with me, having a huge bank balance…all of that doesn’t matter yaar. When someone listens to the music, they should say ‘Waah kya baat hai!‘  – that’s something I crave,

Trivedi said when asked how he defined success. The excitement in his voice is something that doesn’t reflect in Pad Man’s music. Or any of his recent work – Qaidi Band, Rukh or Secret Superstar. It’s not bad music, but it just doesn’t have the distinct identity it once had. And the reason for it could be summed up in two words. 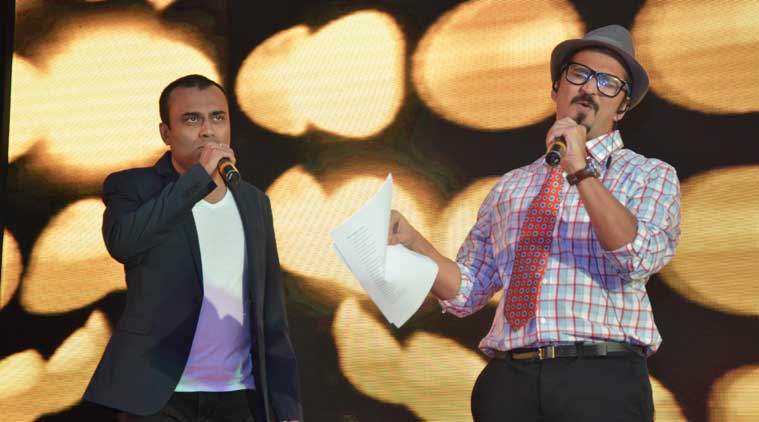 Bombay Velvet was a magnum opus soundtrack for a vintage-looking musical gangster movie a la The Roaring Twenties. Unfortunately, the film tanked at the box office. It also showed us that the Hindi film audience does not have patience to ‘acquire a taste’ for the music of a movie they had disliked or that was had been labelled an ‘an epic disaster’ by Monday.

Trivedi said about his ‘passion project’. The jazz-heavy soundtrack was dismissed for having no ‘catchy tunes’. 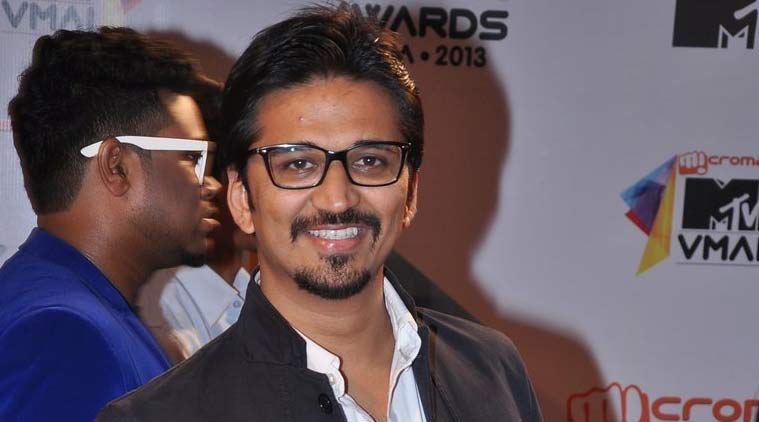 And after that was Fitoor – an empty canvas of a movie. Abhishek Kapoor’s film tanked, and all the ‘sizzling chemistry’ in Pashmina was forgotten in no time. So much that most of the Chittiyan Kalaiyaan audience didn’t even give the rest of the album a chance which features Zeb Bangash and Sunidhi Chauhan at their ethereal best. Did it take the wind out of his sails?

I don’t discriminate between my movies yaar. I treat all my projects equally, even when they are small films which nobody knows about. They’re all made with the same heart, soul, ambition and enthusiasm. Nothing has changed. What we tend to forget is that music is not as important in all the films…and in some films there isn’t too much scope for it too. I have to compose a tune which blends into the film. It doesn’t necessarily have to become a hit and stand out.

So why is Amit Trivedi’s music in such a limbo? Has the lack of appreciation broken his spirit, do the films not have the kind of scope to mine into his obvious talent or is he just bored? Is he going through a bit of an ‘anxious phase’ similar to what AR Rahman went through between Rangeela (1995) and Dil Se (1998)?

I get all kinds of feedback man. The hardcore fans like the more experimental stuff, while there are people who are lapping up Aaj Se Teri (from Pad Man, which has more than a million views on YouTube). People have varied taste, it’s impossible to make everyone happy,

Trivedi says with a confidence that it’s all part of the process. Here’s hoping he rediscovers his mojo soon.