Chris Hemsworth-starrer Dhaka is currently under production, and has been making headlines for a while now. The film about the ‘rescue of an Indian boy’ from the capital city of Bangladesh, will be the directorial debut of Sam Hargreaves. And now, there are  rumours that some Indian actors will be joining Hemsworth in the film as well. Manoj Bajpayee and Randeep Hooda seem to be the front-runners for two different characters in this report by Miss Malini.

Dhaka has been described as a ‘bare bones, action film’ written by Joe Russo (one half of the Russo Brothers behind Avengers: Infinity War) where Hemsworth plays the role of a ‘physically brave, but emotionally coward’ character, who needs to come to terms with himself while helping rescue the child. Bajpayee is rumoured to be playing the father of the Indian boy, an Indian underworld don. Hooda, on the other hand, will play Bajpayee’s right-hand man, who contacts Hemsworth for the mission. 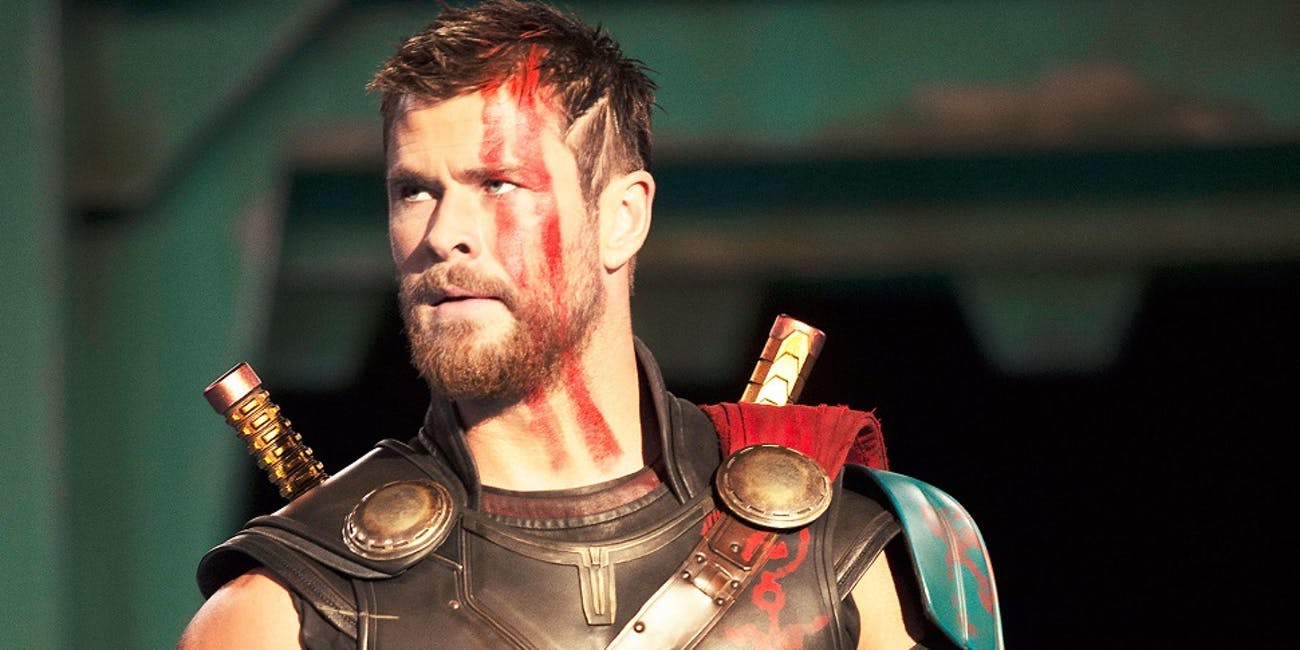 Director Hargreaves has previously worked with the Russo Brothers as a stunt-double for Chris Evans in Captain America: Winter Soldier, got promoted to stunt co-ordinator during Captain America: Civil War, and along with the two responsibilities also handled the role of being second-unit director on Avengers: Infinity War. It only seems fitting that he ascend to the role of a director in a Russo production. Dhaka is expected to be shot in parts of India and Thailand.

The report by Miss Malini quoted a source close to the production: “A part of the film will be shot in Ahmedabad over a schedule of 15 days and the shooting for the same begins in the first week of November. Post which the unit will continue their shooting in Mumbai and later fly to Thailand. Chris will begin his Indian schedule next month.”

There are no official announcements yet, but this is a rumour most Bollywood fans will hope to be true. From Bajpayee’s electric monologue in the climax of Shool to him working with the cinematic God of Thunder in a Hollywood project, it’s been a long road for the Bollywood veteran.