You’d think that hard work, perseverance, and tenacity were gender-agnostic traits, but you’d be wrong. In the era of ‘I-said-it-first’ social media and mindless memes, even the will to succeed isn’t exempt from the hug of sexism and kiss of misogyny. How else do you explain the outpouring of gleeful wisecracks about Radhika Apte and her trifecta at Netflix India?

Yes, yes, I know, it’s just a joke yaar, not meant to offend yaar, and I should “lighten up” and “develop a sense of humour” yaar.

But that’s the thing about humour: one can use it just as effectively to cleverly cloak unspoken biases and dormant prejudices, as they can to shine a satirical light on the political and social tamasha unfolding in the culture it attempts to contextualise. 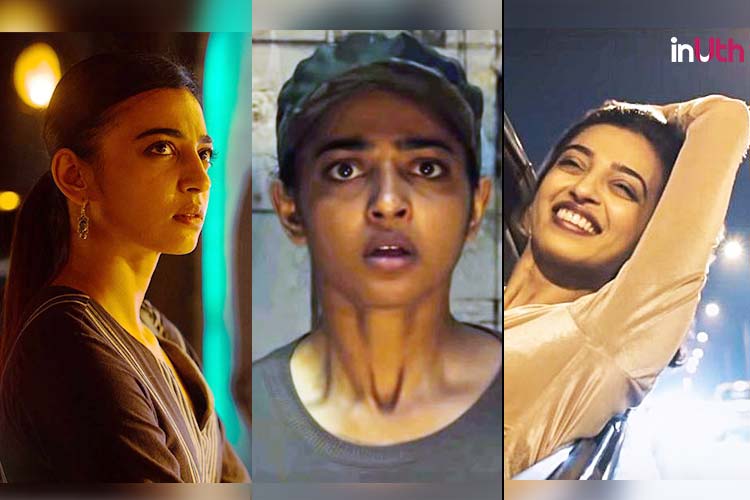 So, it’s worth asking ourselves, what’s really at play, when we raise our collective eyebrows to wonder what qualifies Radhika Apte to bag three big-ticket, widely-publicised and heavily marketed projects with Netflix India.

Or, we can take the gloves, and the mask of humour, off and ask the question that will never be verbalised, but is sneakily implied every time one sniggers at Netflix India’s sudden love for Apte: who is she sleeping with?

She has to be, right? Because how else do you explain her success in a way that doesn’t threaten our precarious view of the world? It’s impossible to wrap our heads around the revolutionary idea that a woman might actually be talented enough to land multiple big-budget projects without orchestrating some shady goings-on behind the curtains.

The truly tragic part is, there doesn’t even have to be any smoke or the hint of anything ‘improper’ for us to think the question. It’s a default setting, for far too many among us.

I was fresh out of college and a wide-eyed trainee in my first newsroom when I had my first brush with the who-is-she-sleeping-with syndrome we’re all suffering from, unknowingly. Not a day would pass without someone or the other — more often men, than women — making some vulgar comment or insinuation about how the women editors they reported to had slept with the various gullible, much-married lamb-like men that led our newsroom to get the promotion that a hapless possessor of penis deserved. Never mind that each of those women editors regularly broke important stories and won awards for our newsroom.

Three big projects. That’s all it took, in Apte’s case. In a 13-year-long career that saw her struggle through and excel in big and small projects in Tamil, Telugu, Malayalam, Bengali, Marathi, and of course, Hindi, she’s finally having a highly visible (in the mainstream), stellar year; but somehow, we can’t seem to stomach it. Amazing, isn’t it? 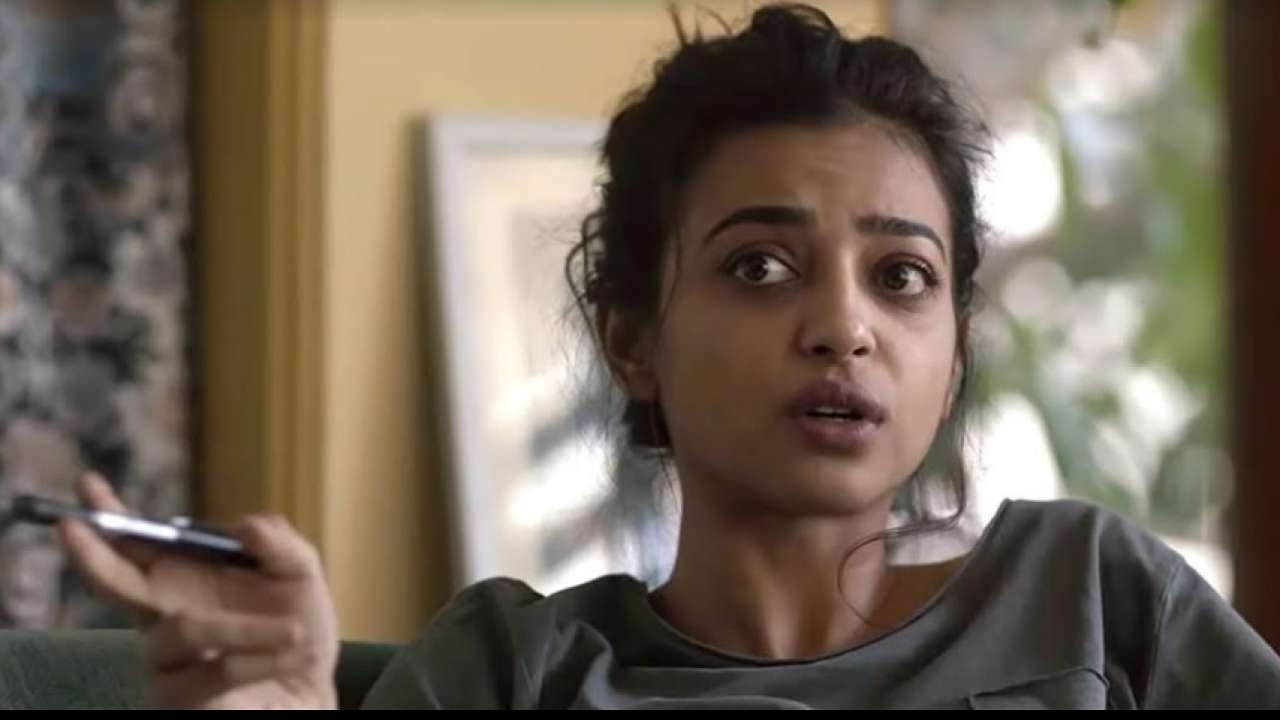 I can’t imagine how much more qualified a woman needs to be, or how many more dues she needs to pay, before her success stops requiring a crutch or a justification. If after almost 50 feature films, shorts and TV series, we can still find it within ourselves to wonder why Apte is suddenly ‘everywhere’, what does that say about us?

You know what three mega projects in one year looks like in the world of Alia Bhatt and Kareena Kapoor Khan? An average, thoroughly unsurprising year. Both Kapoor-Khan and Bhatt have averaged between three to five big projects every year since their respective debuts. But their success can be easily explained away — their filmi roots guaranteed them perfect launch vehicles and a steady stream of work to hone their talent in — and so it doesn’t rankle us the way Apte’s success does. We can’t cry nepotism, or moan about rich, powerful, influential connections in her case. And so we smirk and wonder. Not aggressively or abrasively, but with just enough humour to make the unspoken question a part of the conversation.

If that isn’t sexism, I don’t know what is.