An inspiring cricketer, a charming commentator, and a social media sensation. Virender Sehwag, who took Twitter by storm with his witty and humorous posts, is all set to make his acting debut!

Yes, you heard that right. Viru will soon be seen playing the central character in a new web series on Video On Demand (VOD) service Viu, which will go on air next week.

With web series becoming a new trend in India, Sehwag is all game for it and the viewers will get to know him more closely through this series. Though the concept of the show is not yet known, after looking at its photo teaser, it would not be wrong to say that it is going to be witty, fun and out of the box. 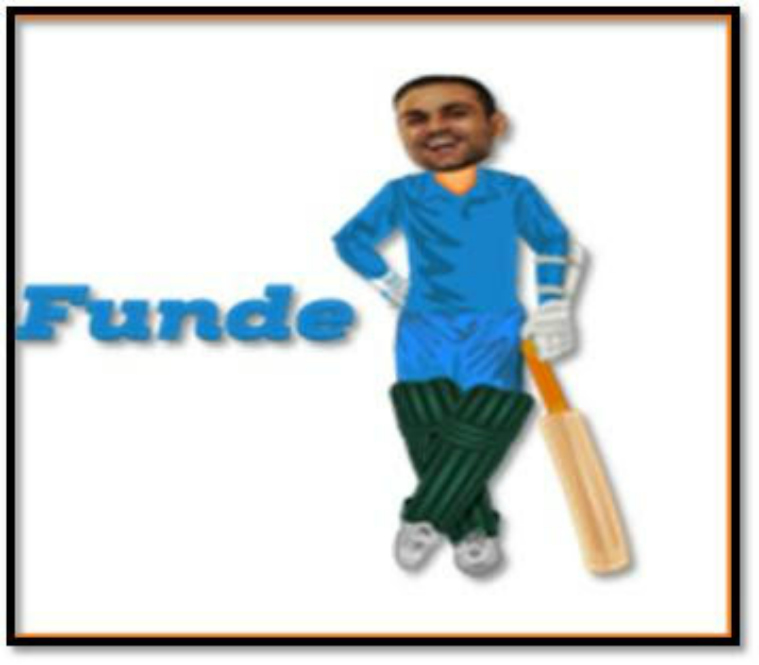 In fact, Sehwag is the first cricketer to make his acting debut with a web series and just like his remarkable sixes and boundaries, this series is surely going to rule the internet once it goes on air.

We all have witnessed his broken English commentary, but those Hindi punch lines in between just made him the rockstar. His action packed performances on the cricket field is what makes him the best. And his new innings in front of the camera will be worth watching, as his fans will get to know a really different side of him.

Sehwag has earlier featured on Viu’s show ‘What The Duck’ with cricket humorist Vikram Sathaye and bowled people with his amazing sense of humour.