Following sexual harassment allegations by two trans women, Amazon terminated Transparent‘s lead star Jeffrey Tambor. The actor, who has won two Emmys and one Golden Globe for his outstanding performance as a transgender in the popular American comedy drama has expressed ‘disappointment’ at Amazon’s decision. Transparent employs one of the highest number of transgender actors and Amazon’s decision has come after an investigation into the allegations leveled against Tambor by two cast and crew members.

Transparent is a story of a family living in Los Angeles and about their journey of discovering that their father (Jeffrey Tambor) is a transgender. The show began in 2014 and its fourth season aired in September 2017. 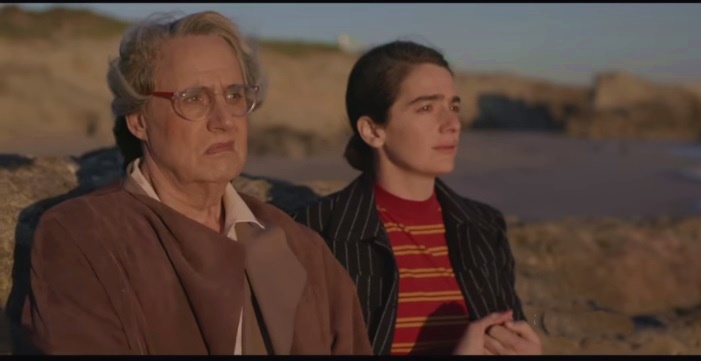 In November last year, Tambor’s assistant Van Barnes opened up about their sexual abuse on social media, according to the Guardian. Tambor allegedly propositioned and groped Barnes. At that time, Tambor had reportedly refuted these allegations as baseless.

After Barnes’ statement, another cast member Trace Lysette took to Twitter to share her ordeal in November detailing how Tambor got sexually aggressive on the sets of the show:

After Lysette’s accusations, although Tambor denied any misconduct, he responded to it:

“I am deeply sorry if any action of mine was ever misinterpreted by anyone as being sexually aggressive or if I ever offended or hurt anyone. But the fact is, for all my flaws, I am not a predator and the idea that someone might see me in that way is more distressing than I can express.”

Jill Soloway, who’s currently directing the series, fired Tambor after an internal investigation. She not only praised Lysette’s courage, but also ensured that in future, the safety and dignity of the cast and crew members will be a priority.

Meanwhile, Tambor told Deadline that the internal investigation was ‘deeply flawed’. He said:

“I am profoundly disappointed in Amazon’s handling of these false accusations against me. I am even more disappointed in Jill Soloway’s unfair characterization of me as someone who would ever cause harm to any of my fellow cast mates.” 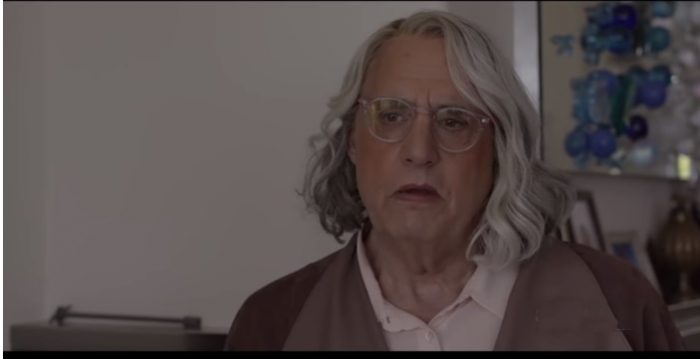 Also read: ‘All The Money In The World’ is a rock-solid film, something Kevin Spacey will rue not being in

Last year, Kevin Spacey was also ousted by Netflix from its popular running show House of Cards following allegations of sexual misconduct by actor Anthony Rapp and others. His portions in Ridley Scott’s All the Money In the World were reshot by Christopher Plummer in the wake of the scandal.