A desperate mother, an autistic child and a solitary man in the remote terrains of South America. A classic amalgamation of a fictional drama and a documentary, The Lighthouse of the Whales (Spanish: El Faro de Las Orcas) is the true story of Lola and her autistic son as they journeyed across the Atlantic from Spain to Patagonia to seek the help of one man.

The film opens with panoramic shots of Patagonia with Roberto “Beto” Bubas (Joaquín Furriel), a ranger in the wildlife reserve, who seems to share a close bond with the Orcas that arrive at the shore. One morning, Beto finds an unexpected guest in Lola (Maribel Verdu), who has arrived at his cabin with her autistic son, Tristan (Joaquín Rapalini). Lola’s experience with her son’s disorder causes her to believe that Orcas can be a fruitful remedy for him. 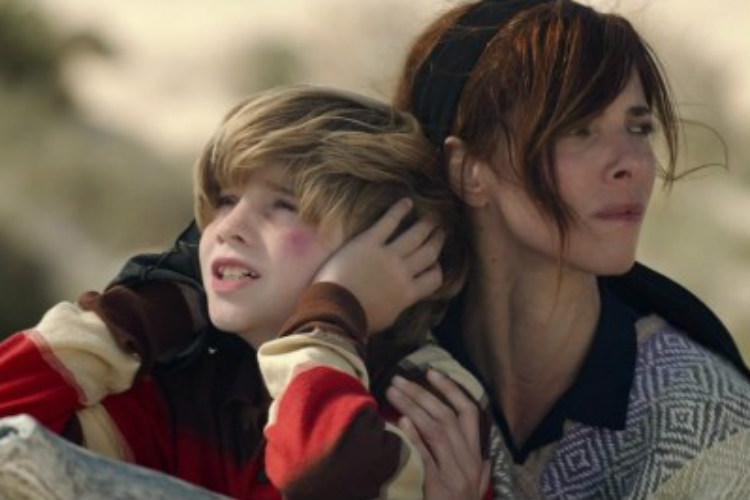 Tristan’s autism reflects on Lola in the form of an obsessive over-protectiveness for her child, causing her to be impolite to her host. Beto’s initial reaction to the predicament is cold which is substituted with welcoming compassion upon familiarising with the technicalities of the disorder. To synopsise, the character designs are realistic and highly detailed. 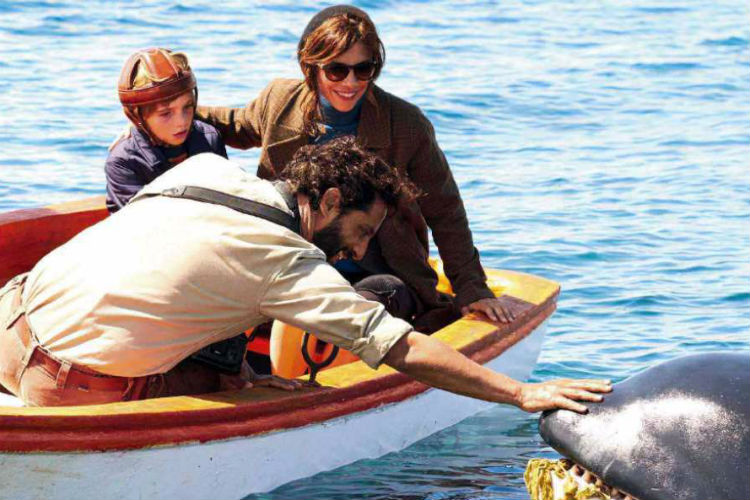 Beto’s abrupt and excessive efforts to help Tristan are a cry for a help from a drowning man, yearning to be tied down. His development beautifully contrasts with that of Lola, who transforms from an over-bearing mother to a more flexible woman. The two find solace in the other, understanding that in spite of their differing exteriors, they can sympathise with each other. 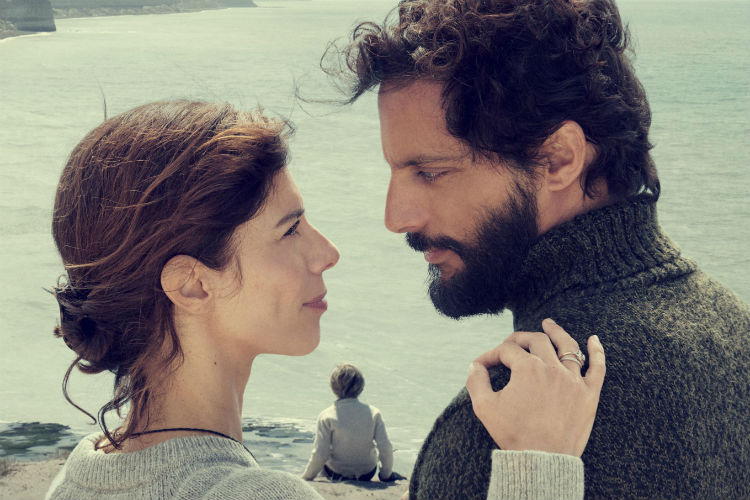 In terms of cinematography, The Lighthouse of the Whales is beyond remarkable. Every frame seems to have been carefully plucked from a National Geographic documentary. The soundtrack alone for the film is to die for. 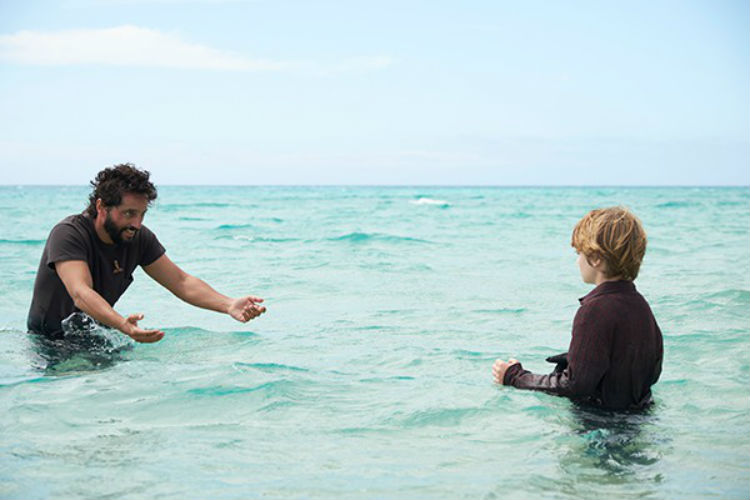 Gerardo Olivares has woven an aesthetically pleasing masterpiece that is meant for an audience who seeks a realistic representation of solicitude exhibited through breathtaking sights and sounds. The well-orchestrated The Lighthouse of the Whales is proof that a country like Spain is more than capable of producing emotionally challenging dramas.