Rajesh Kumar is more popular as Rosesh Sarabhai, the Mamma’s boy of hit comedy show Sarabhai vs Sarabhai. The show is returning to our lives after a gap of 12 years and the fans are more than excited. With only a few day left for the show to air, Rajesh Kumar has spoken about the character Rosesh and told what makes the character so popular.

Speaking to a leading daily, Rajesh Kumar explained how he got the role. He revealed that the makers had tailored the role for him. He said the makers did not audition anyone apart from him for the role. He explained that Aatish Kapadia, the director, narrated him the script and also mimicked Rosesh’s speaking style.

Talking about the return of the show, Rajesh said that after the show ended, he and other members of the cast did not give dates to any other project. For as long as one and half years, the cast members of Sarabhai vs Sarabhai, did not sign up anything because they always hoped the show would be revived.

Here are other things that Rajesh Kumar revealed about the show:

When asked about the Rosesh’s accent, Rajesh said:

The voice modulation was, of course, very tough for me. It took me about 15 days to learn to talk in that manner. I kept talking in that tone to almost with everyone, for several days. I would meet – my wife, my maid, my watchman, and I would talk in that tone.

When asked about the atmosphere was like on the sets, Rajesh said:

It’s crazy. It’s so much fun to be working with the team. We crack lots of jokes, and more often than not, we tend to forget that we have to shoot as well. 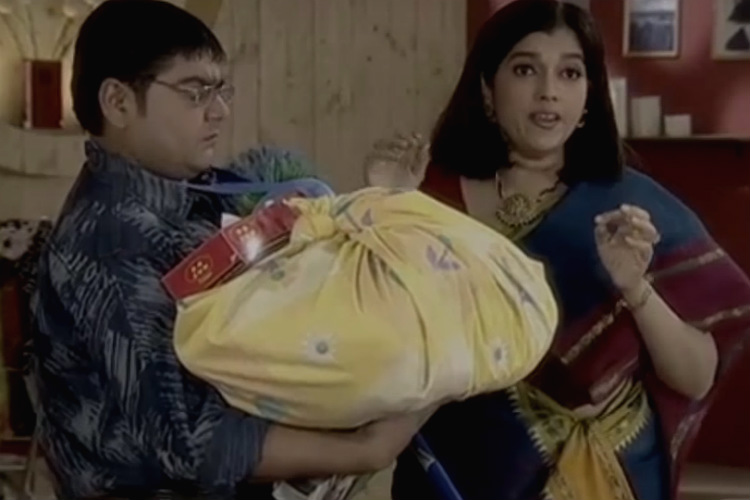 When asked to tell who the biggest prankster on sets was, Rajesh revealed:

If I have to name one person as the prankster, it would be Sumeet for sure, and then Satish Ji as well. I also take part in playing pranks on the team. 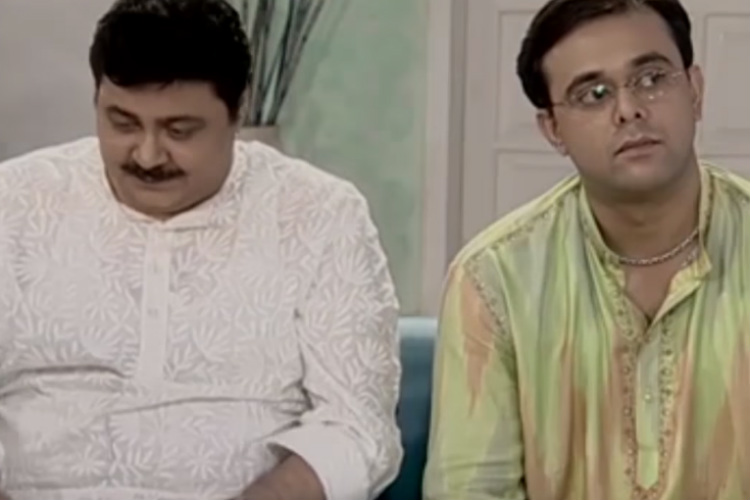 When asked which Rosesh’s poem did he like the most, Rajesh said:

It was very difficult for me to remember the poems, because this time around, unlike the last time, I couldn’t read them. 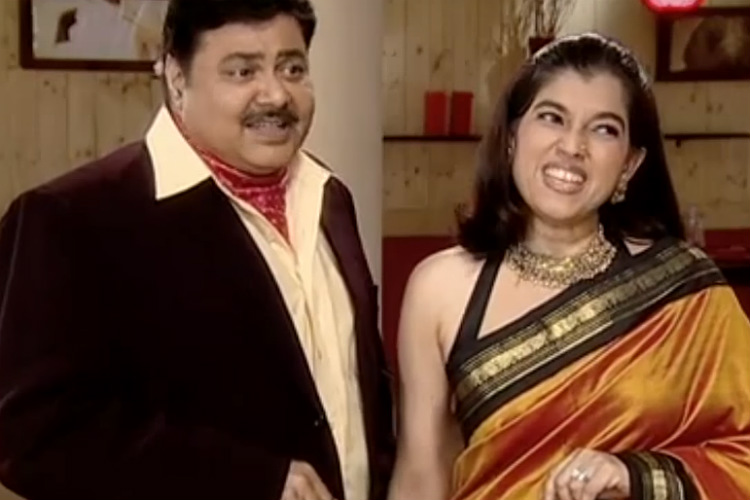 When asked if he had any difficulties to get into the skin of the character, Rajesh said:

I never was out of my role, I think. These 12 years, I was in the role. Rosesh had never left me. So, I never felt like I was revisiting the characters all over again. It has always been close to my heart.