Ragini MMS Returns is set in a college where students go on a trip to a palatial house to have some fun (read sex!). Karishma Sharma’s sexiness and her make out sessions with the lead actor Siddharth Gupta is sort of one of the highlights. 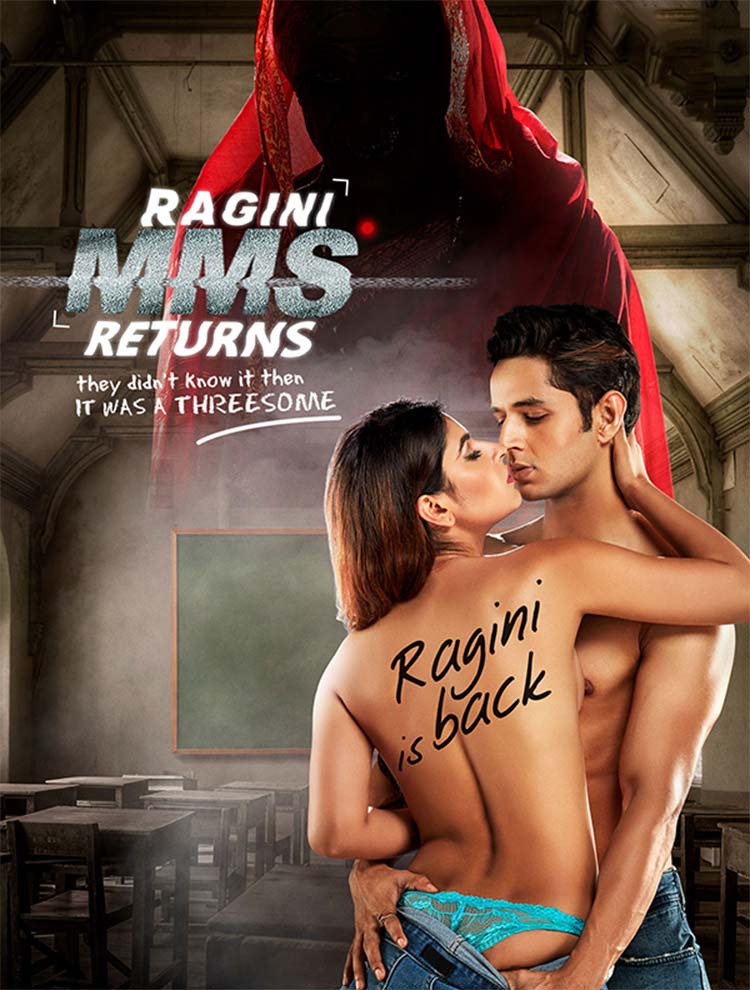 Also read: Riya Sen sexually abused an actor on the sets of Ragini MMS Returns and got away by saying ‘women would love it’ 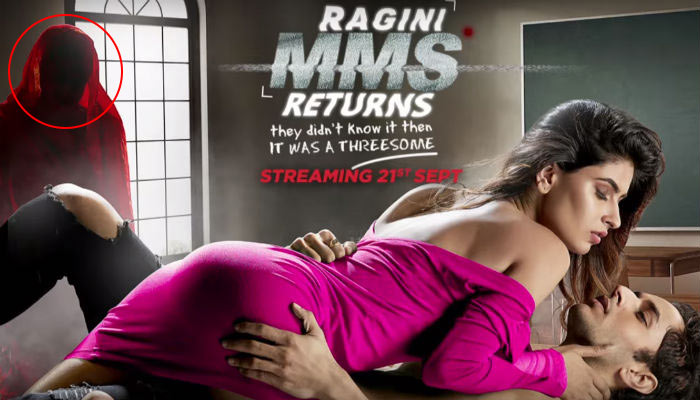 The question here is- does Karishma really see a woman as a ghost? A close look at the trailer and one would notice that either the ghost is cross-dressing or is a transgender. 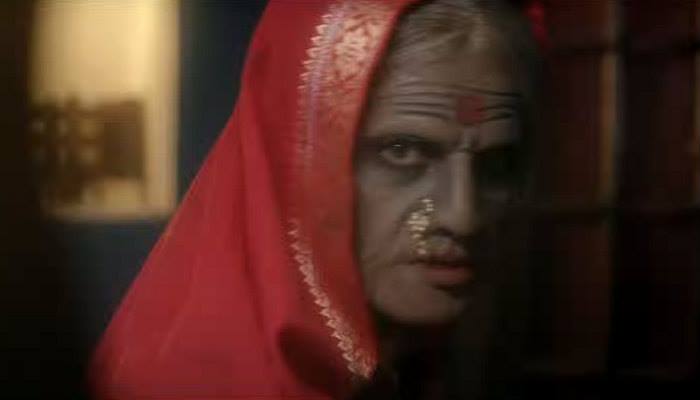 Well, we’ll have to wait until September 21 to find out the answer. The show will be aired on app Alt Balaji from the aforementioned date. Let us wait to see if the show lives up to the expectations or not.