After years and years of CBFC telling us what to watch and what to delete from cinema because it is too unsankari for our desi eyes, looks like Indians are now hooked to it. Censorship, not CBFC we mean.

The no-holds-barred content of AltBalaji’s Gandi Baat and Netflix’s Sacred Games may have been swiped right by viewers, but it has also triggered a petition alleging ‘vulgarity’ and inappropriate language against online content shown in India. The public interest litigation filed by Divya Gontia seeks a committee that will hold pre-screenings of such films and series in order to ‘regulate’ content on streaming devices.

As per the petition, AltBalaji’s show Gandi Baat ‘is offensive to women’, and ‘expresses ideas which are indecent and lewd and thus obscene. It has scenes where a man is sexually harassing his daughter-in-law.’ Sacred Games, the show created by Anurag Kashyap and Vikramaditya Motwane recently completed its first season and was widely critically acclaimed. The series however drew flak from some for its explicit content and language. 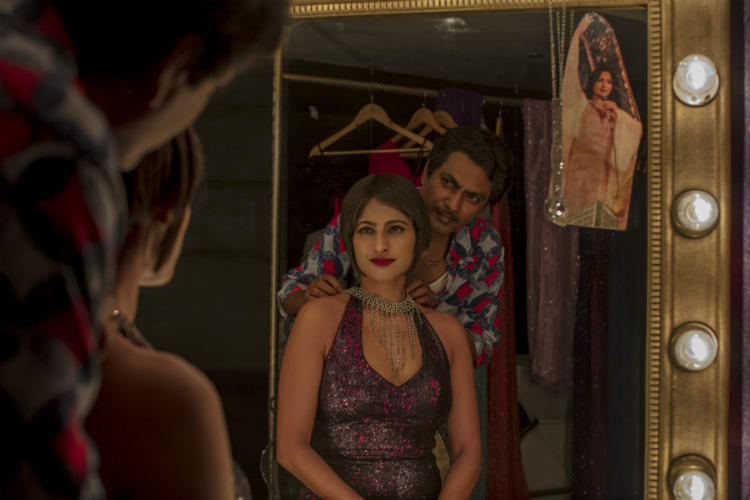 The PIL raises objection to ‘obscenity and nudity’ shown and seeks redressal under the Cinematograph Act, Information Technology Act among others.

As per reports, the Union Ministry of Information and Broadcasting, Ministry of Law and Justice, Ministry of Electronics and Information Technology, and Ministry of Home Affairs has been issued a notice by Bombay High Court’s Nagpur bench, to respond to the PIL. The matter has been adjourned till October 31.