Netflix launched the first trailer for its upcoming series Marvel’s Iron First. The series follows the story of Danny Rand aka Iron Fist, a superhero with great martial arts skills and the power to channel chi into his fists to deliver a power-packed punch. Now, with Iron Fist‘s trailer here, Marvel’s Defenders are all in place. 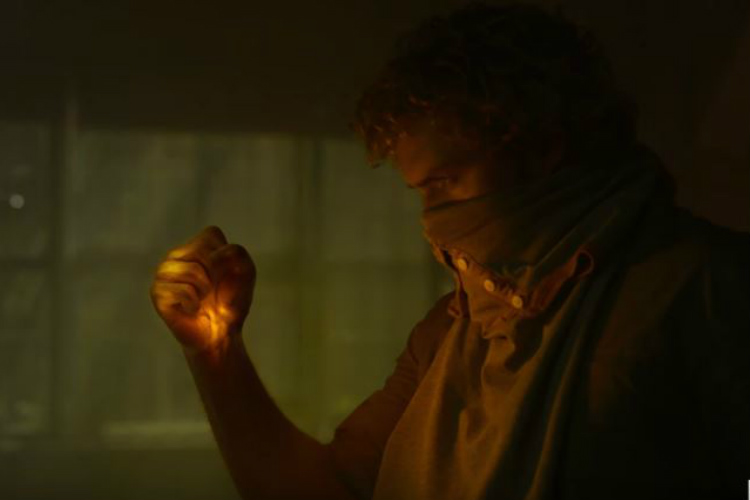 The genesis story of Danny Rand is quite similar to DCU’s Bruce Wayne/Batman for a few good reasons- billionaire dude, dead parents, learned martial arts from across the world, returns to head the family business by day and fight crime on the side. 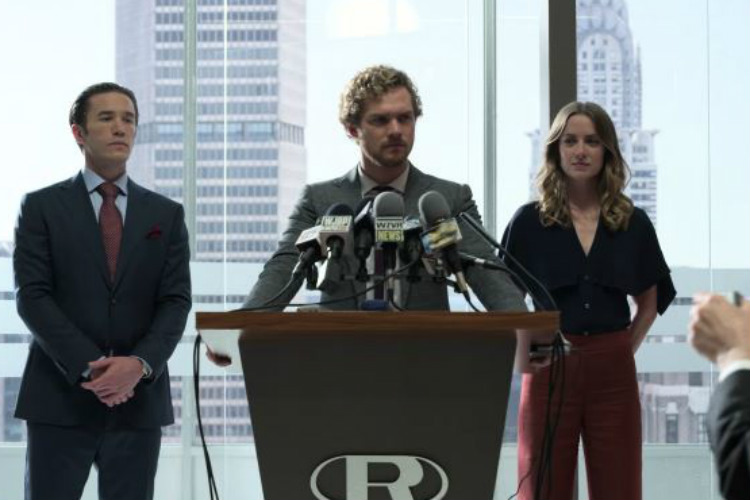 The trailer unfolds with Danny’s unwelcoming return to Rand Enterprises which results in the revelation of his mastery of Kung Fu and a few security personnel getting seriously hurt. It was inevitable for things to get out of hand since the entire Rand family had been presumed dead after an aeroplane accident fifteen years ago. Unbeknownst to his family and friends, Danny survived the horrid crash that killed his parents and spent the following years in harsh training in the city of K’un-L’un. 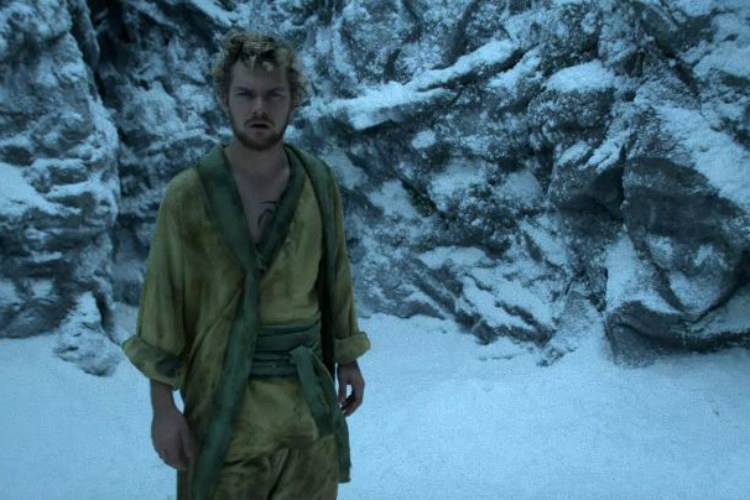 Irrespective of everybody else’s doubts and apprehensions about his return, Danny has returned with a purpose to rid New York City of any injustice with the power he bears in his right fist; and with a little help from his sidekick Colleen Wing (Jessica Henwick). 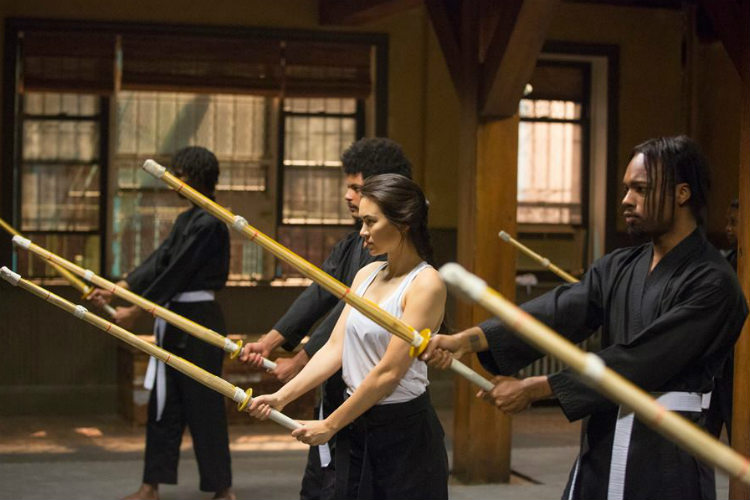 Iron Fist heralds the start of another Netflix series, The Defenders, which will feature Iron Fist along with Luke Cage, Jessica Jones, and Daredevil. The latter three already have their individual series and after Iron Fist‘s world premiere, Defenders will follow in the summer.