Sense8, a sci-fi drama series, is the latest sensation on Netflix. Ever since the popular show premiered its second season earlier this May, it has been the talk of the town, more so in India. The Netflix series features Indian actress Tina Desai in one of the leading cast and veteran Indian actor Anupam Kher is also a regular on the show. Recently, Netflix India released some behind-the-scenes footage from the show’s shooting in Mumbai, especially for its Indian fans.

As seen in the video, while Desai blends well into the Indian atmosphere, some of the foreign cast doesn’t seem to be reacting well to the heat. But, mostly the vibrancy of the city assisted in adding a cultural layer to the series. Desai revealed that for this season, Mumbai was the first filming location, unlike the last time. The first season was filmed in nine primary locations including, Chicago, San Francisco, London, Berlin, Seoul, Reykjavík, Mexico City, Nairobi and Mumbai. 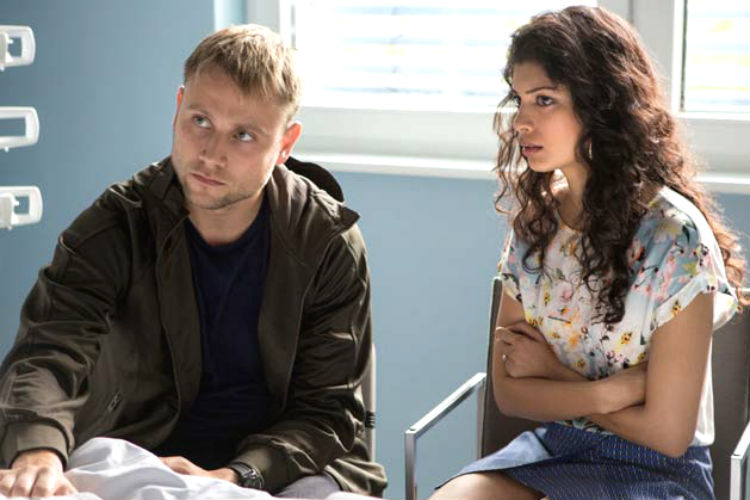 The story outlines the lives of eight individuals, dubbed the “sensates” who discover that they share a psychological and an emotional connection in spite of being spread across the world. The sensates discover their abilities after having visions of the death of a woman. Owing to their special connection, they can share knowledge between them (kind of like an intranet) without having the need of a communication device. 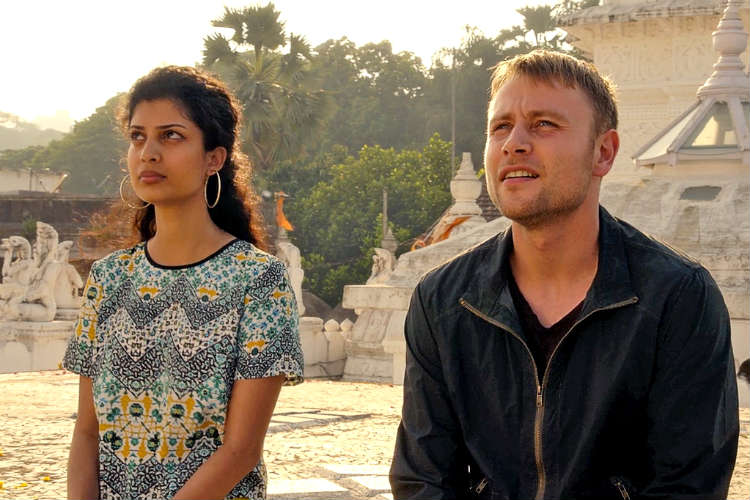 The show is filmed across nine cities spread across the world including Mumbai.

Here is the full video released by Netflix India on Sunday