While watching the anime Death Note, all I could think about was how perfect it would look in a live-action movie or a TV series. Netflix made that dream a reality as it is about to release movie this year a based on the hit Japanese anime, which was again based on a manga of the same name.

The story remains more or less the same. A high school student stumbles upon a supernatural notebook from the underworld. Anybody whose name has been mentioned in the notebook, dies. There’s also this thing that one who writes the name also has to picture the face of the person whose name they’re writing. As a means to cleanse the world of impurity, the student utilises the notebook but it drives him down a road to insanity. However, the story will most likely be based in America, unlike the original series which was set in Japan. 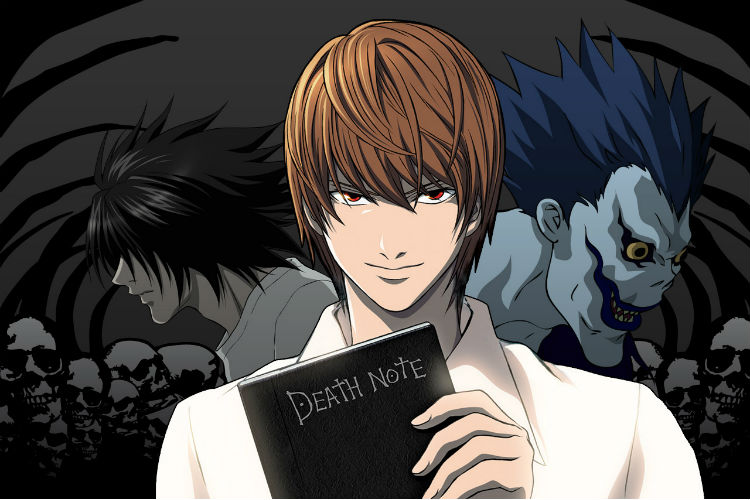 The American influence on the show will be heavy like, instead of Light Yagami, we will have Light Turner as the central character (just be glad they didn’t change the first name). I feel making the show more American will help normalise the series because let’s face it, animes can get a bit too dramatic at times. Although I must add that the dramatic element worked in favour of the character L. L, the super intelligent private detective, will be played by Keith Stanfield, who I doubt will be able to do justice to the role. To be honest, I’d be very much surprised if anyone could do it at all. 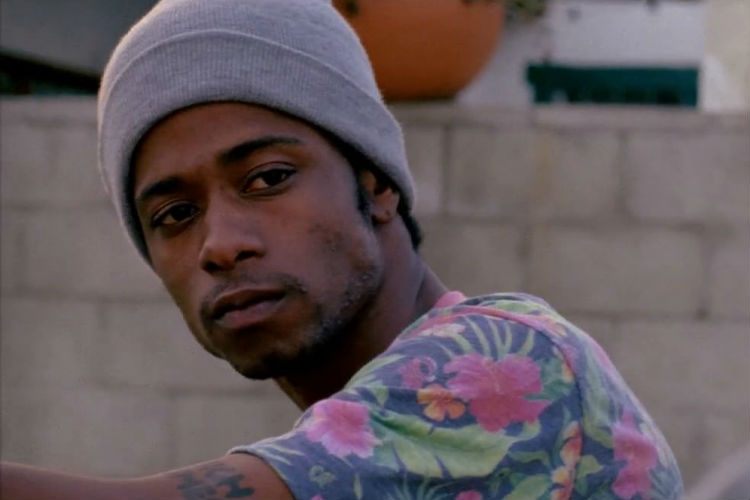 On the contrary, Willem Dafoe will play the role of Ryuk, the Shinigami, which is near perfect casting. Not only is Dafoe a brilliant actor in a negative role but, don’t you think he looks a bit like Ryuk too? Sadly, he will only be voicing the character. 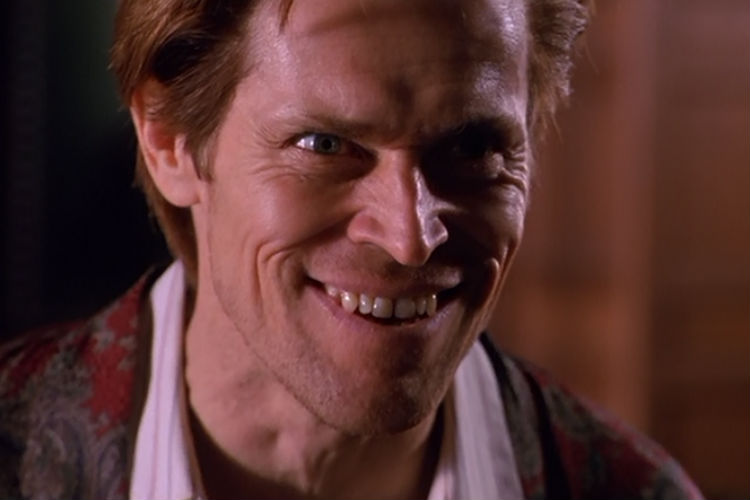 The movie will be released on Netflix this year but, we are still waiting on the exact date of the premiere. Death Note stars Nat Wolff as Light Turner, Willem Dafoe as Ryuk, Keith Stanfield as L, Margaret Qualley as Mia Sutton, Paul Nakauchi as Watari, and Shea Whigham as James Turner. The movie is being directed by Adam Wingard, who recently tweeted about a robbery at the sets of Death Note.

Death Note office got robbed last night. Left me a note saying I Was Here.

Missing a drive with vfx shots and he stole a binder with bank info stuff. When cops let us back in I’ll see if he wrote in the Desth Note.