“Deep in the darkness of passions insanity, I felt taken by lust’s strange inhumanity.” Michael Jackson’s words reverberated in my mind as I laid my eyes on Netflix’s latest offering In the Shadow of Iris. From the moment the film starts, it manages to hold your attention. Starring Romain Duris, Charlotte Le Bon, and Jalil Lespert this French thriller drama is as smooth as it is intense.

As the story begins, we are introduced to a happy couple, moments before the woman gets kidnapped. The man, a rich banker named Antoine Doriot (Jalil Lespert), notifies the police about his wife Iris’ disappearance. Everything points to a young mechanic Max Lopez (Romain Duris) being involved in the crime. However, as the plot unravels, we realise that things are nothing like they seem. 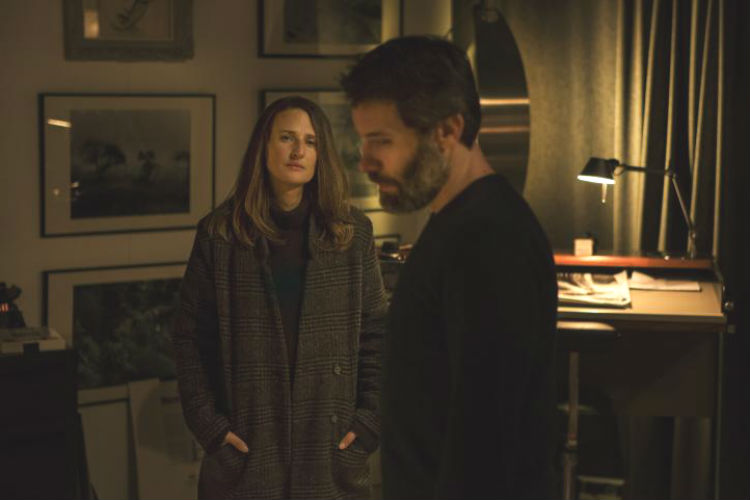 In a forever winding plot, In the Shadow of Iris perfectly retains its mystery as it slowly unveils the truth behind the disappearance of Iris. The film gently pushes the boundaries of right and wrong as it touches upon the subjects of sadomasochism, infidelity and murder. It also boldly details how prompt decisions, shaped through sexual desire and taken in fleeting moments, can greatly impact one’s life. 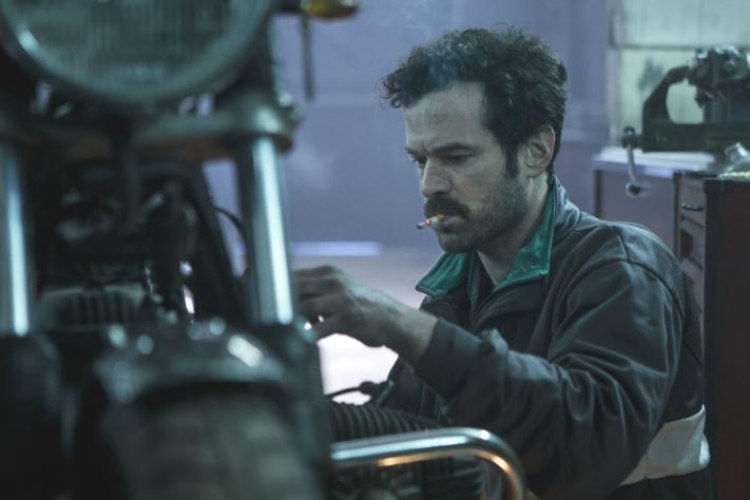 Romain Duris as Max Lopez in In The Shadow Of Iris.

It was pretty imaginative of Andrew Bovell to construct characters whose perception completely shifts from start to the climax. Romain Duris’ naive Max, moulds himself into a hardened man, after having been cheated by deceitful persons. One-upping the real perpetrator, Max breaks himself free of a sticky conspiracy and hatches the perfect revenge plot. 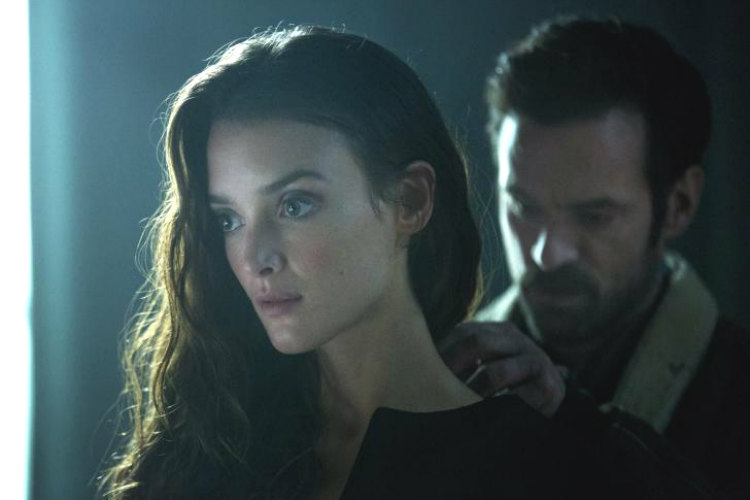 In a dangerous turn of events, Charlotte Le Bon’s Claudia finds herself amid a menacing love triangle.

One of the most thrilling developments is that of Claudia, played Charlotte Le Bon, as she innocently tries to embody Iris but ends up in the midst of a convoluted love triangle. While others seem to be ravaged by the inhumanity in the world, Claudia, the one person with blood on her hands, is the also the one person to exhibit an untouched humanness. However, in the end, as she brushes off her disturbing ordeal, she bravely marches back into her old life albeit, with a hint of a person whose humanity has begun to fade away.