Since the team of Sarabhai Vs Sarabhai announced they are making a comeback, it is difficult for their fans to contain the excitement. To add to the anticipation of the film, the cast of the hit serial did a Facebook live and it will make the wait even more difficult. Seeing the members of the film will definitely make you nostalgic. But the Facebook live was not only to make you feel nostalgic but also to give away few bits about the show as well,

The hit TV show will be making a comeback in the form of web video series and it would take a leap after seven years. The characters of the show were re-introduced by Producer and actor JD Majethia. All the actors- Ratna Pathak Shah, Satish Shah, Rupali Ganguly, Sumeet Raghavan and Rajesh Singh, took part in the live video. The cast members were joined by a young boy, who might be playing Sahil and Monisha’s son.

Each of the actors can be seen in the skin of their character but what would really make every fan of the show happy is Roshesh’s poem. In the video, Rajesh Singh recited a poem in his trademark style. The poem read:

After watching the video, you will wish the series arrived early. 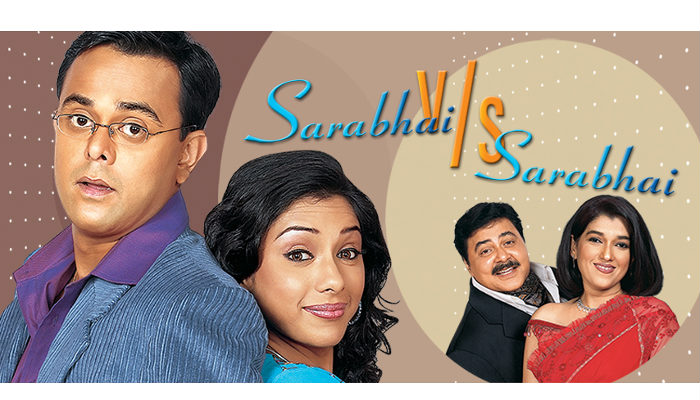 Also read: As Sarabhai Vs Sarabhai returns, let’s refresh your memory with these lame poems by Rosesh [In pics]

Sarabhai vs Sarabhai is set in Mumbai and tells the story of a quintessential affluent family. Things changed drastically in this Sarabhai family when their older son Sahi (Sumeet Raghavan) married a middle-class girl Monisha (Rupali Ganguly). The serial managed to bridge the differences between the classes with a tinge of humour. The second season of Sarabhai vs Sarabhai will go on air in May.