It’s safe to say that we’re in midst of bumper video on demand harvest. We’re  swamped with things to watch. Especially when there are hyped shows like Game of Thrones or Chernobyl. Shows that DEMAND to be watched on strict priority. Lest you accidentally come across a spoiler. This is the golden age, and even as we’re being subjected to some pretty awesome films/shows/mini series on the various web platforms, we’re also losing track of some of them.

The last few weeks and the coming month are especially witnessing an explosion of never-before-seen content. Here are some films/shows that released in the last month which you absolutely cannot miss, and a few upcoming things for which you should mark your calendars.

1. The Perfection (May 24) – Netflix
Allison Williams (of Get Out fame) stars in this film as a musical prodigy, who meets her nemesis in music school and that sets off a chain of disturbing events. If you’ve seen the trailer, then you KNOW how good this film is looking.

2. When They See Us (May 31) – Netflix
Ava DuVernay (Selma, A Wrinkle In Time) is at the helm of this miniseries set around the Central Park Jogger’s case. Premiering on the last day of May, the series has opened to widespread critical acclaim.

3. Good Omens (May 31) – Amazon Prime
One of Terry Pratchett’s last wishes to see his work get adapted (according to co-author Neil Gaiman), Good Omens has all the big names you would want in a mini series. Created and written by Gaiman himself, the cast includes names like David Tennant, Michael Sheen, Jack Whitehall and Frances McDormand among others.

4. I am Mother (June 7) – Netflix
Premiering at this year’s Sundance, this Sci-Fi film starring Hilary Swank and Rose Byrne opened to some glowing reviews. And it’s being described as one of the most suspenseful films of the year.

5. Big Little Lies season 02 (June 10) – Hotstar
Adapted by TV great David E Kelly and directed by Andrea Arnold, the second season of HBO’s Big Little Lies just premiered its first episode. Picking up where it left off in the first season when a murder disrupted the peace of Monterey (California), the second season sees THE Meryl Streep alongside a cast like Nicole Kidman, Reese Witherspoon, Laura Dern and Shailene Woodley. 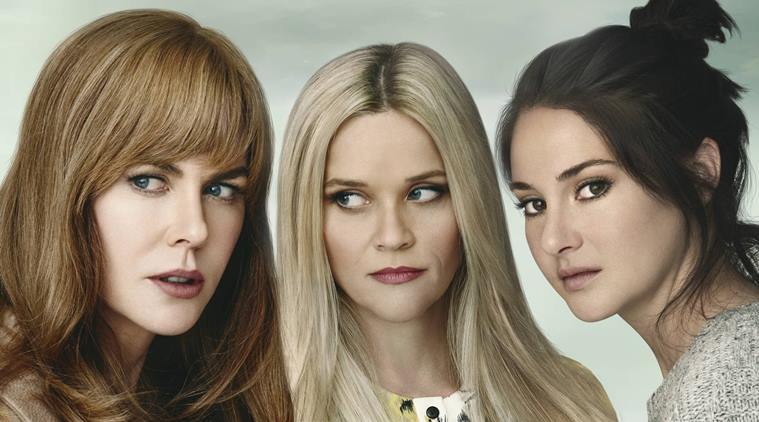 6. Leila (June 14) – Netflix
Adapted from the 2017 novel of the same name by Prayaag Akbar, this series comes at an interesting time. Starring Huma Qureshi, Siddharth and Arif Zakaria (in the main roles), the show is centered around a mother navigating her way through a Hindu totalitarian state, in search of her daughter. 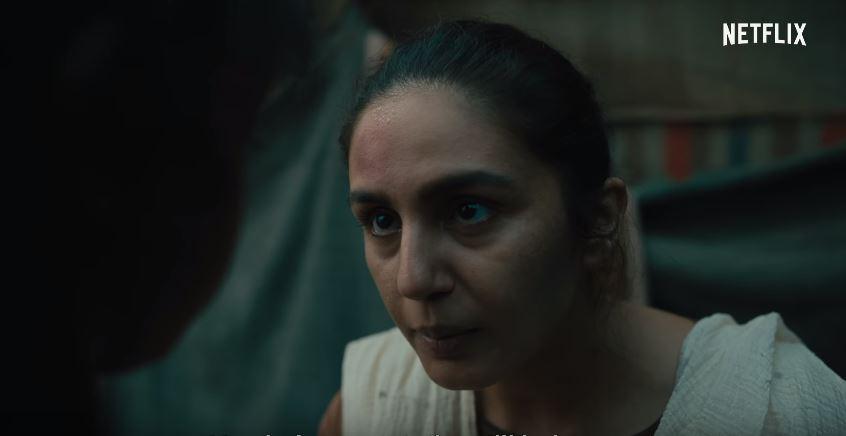 7. Jaoon Kahaan Bata Ae Dil (June 21) – Netflix
Aadish Keluskar’s film premiered at last year’s Mumbai International Film Festival (MAMI), and was widely adjudged one of the most provocative Indian films. Veering between being a self-referential romantic comedy and a critiquing our everyday socio-political structures, Keluskar’s film wears its viewers down with questions.

8. Dark season 2 (June 21) – Netflix
The German-language original that broke on to worldwide fame with its first season premiering in 2017, has been compared to Stranger Things (another Netflix hit) for its children protagonist and the plot’s Sci-Fi elements. This one follows a few missing children that date back to 1983, and their eerily similar circumstances.