“Why are the worst memories the most insistent?” Oh, dear Anne! I ask myself that very question. Netflix finally premiered its much-awaited adaptation of Lucy Maud Montgomery’s 1908 classic novel Anne of Green Gables, titled Anne With An E. The Canadian television series fit every criterion to become this summer’s hit show. Classic storyline- check. Nostalgia- check. Netflix- double check! Yet, since the series seemed to have left out a few important aspects of Anne’s story, it appeared crooked and unhinged. I guess I was just as let-down as the Cuthberts were when they chanced upon Amybeth McNulty’s Anne Shirley. 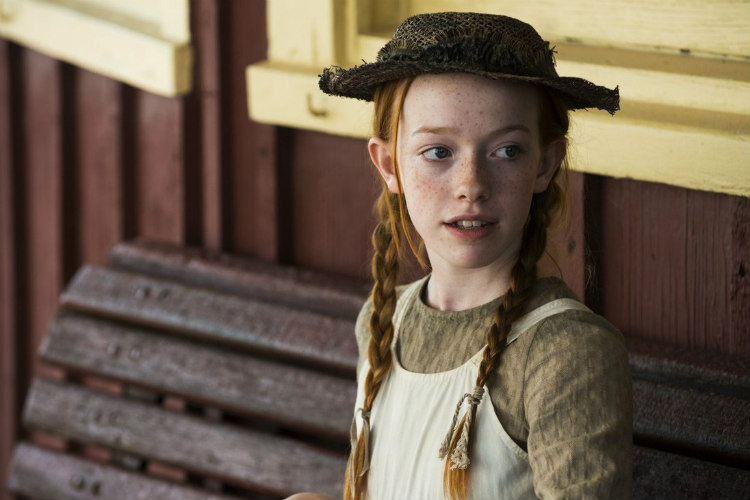 Anne With an E

Anne, an optimistic, precocious little girl gets the revamp screenplay writer Moira Walley-Beckett will forever regret in this grim reboot. With the illustrative dealings of Anne’s life before she went on to live with the Cuthberts, Anne With An E put a darker spin on the warm-hearted classic that we absolutely adored. There is no harm in depicting Anne’s stay with the Hammonds explicitly, however, losing out on Anne’s optimism and retaining her wild imagination and eloquence made her seem a bit deranged. 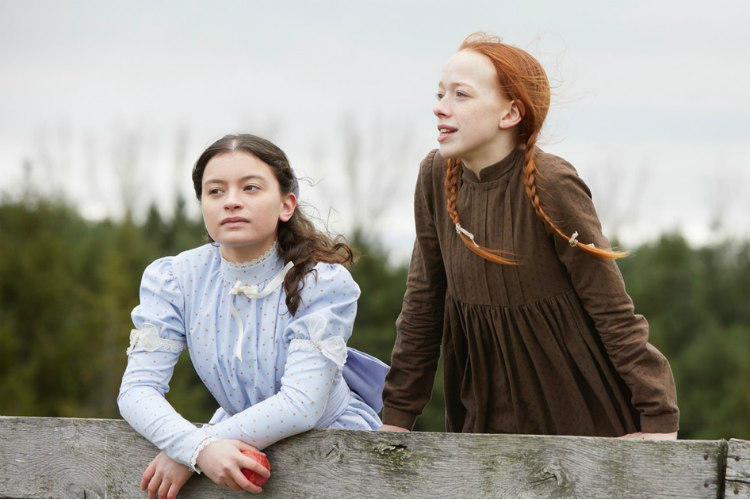 Dalila Bela (left) as Diana Barry and Amybeth McNulty (right) as Anne Shirley in Netflix’s Anne With An E.

Walley-Beckett’s attempt to tell the story different from the “very charming, teacups and doilies and ‘Oh, Anne’s in another scrape,’ ” seems to have fallen flat. She says, “What’s the most realistic way to show the way a girl like this, from a strange place, with enormous prejudices against her, would move through the world?” I don’t suppose this was certainly it. 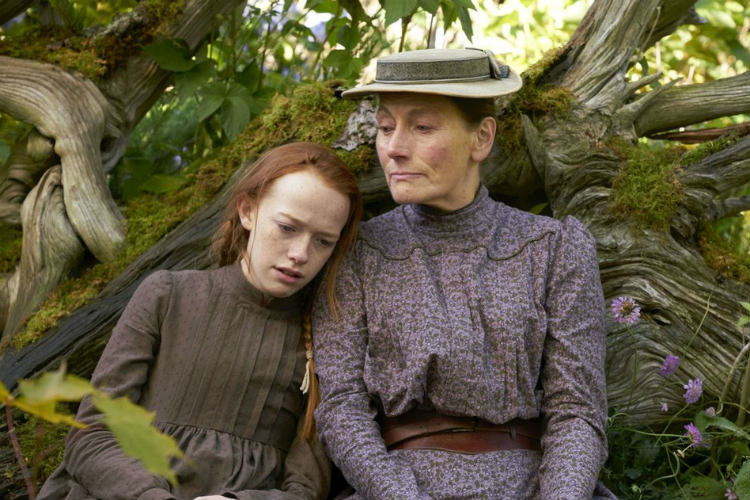 Desperate to portray Anne Shirley in a feminist avatar befitting of a  21st-century audience, Anne With An E feels it is important to kick her when she’s down to make her accomplishments seem far more majestic. Furthermore, to highlight just what an in-your-face feminist Anne is, the entire townsfolk of Avonlea have been dangerously dumbed-down.

If you have any positive feelings, whatsoever, for Anne of Green Gables, this Netflix adaptation may be one you would want to skip.