There is a scarcity of LGBTQ+ representation in India and there is no denying that. Where gays are only used as dispensable comic reliefs, it gets kind of hard to introduce a serious character who is also queer. After Shakun Batra’s Kapoor and Sons, it was imperative that mainstream media maintain the momentum. Now, Ekta Kapoor has tried her hand at picking up the subject of homosexual romance with her new show Romil and Jugal, which is available on ALTBalaji. As refreshing as it is to see someone try and normalise homosexuality, I wish Ekta had gone another way with the story. 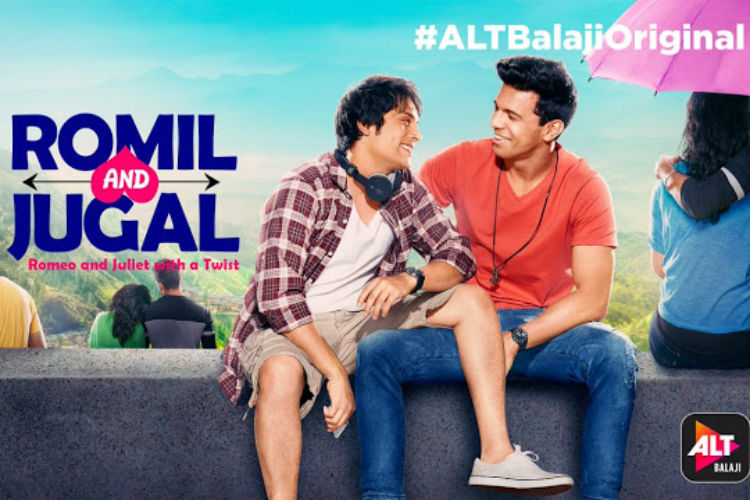 The series is said to be a modern-day adaptation of Shakespeare’s Romeo & Juliet. The story revolves around Jugal, a closeted gay man who has trouble fitting in among his heterosexual friends. One day, the house next door gets occupied by a new family and Jugal “falls in love” with their son, Romil. Basically, it is that same old story packaged in a queer wrapper which is being sold to us as a new concept. Even the central characters, Romil and Jugal, seem recycled straight out of a Bollywood romantic film; one oblivious stud and another hopeless romantic.

With dialogues like “You might be gay, Jugs, par tujhe ladkiyo ke baare me kuch bhi nahi pata hai,” the show seems very close-minded in its approach. On the plus side, at least some people would find the homophobia very relatable. 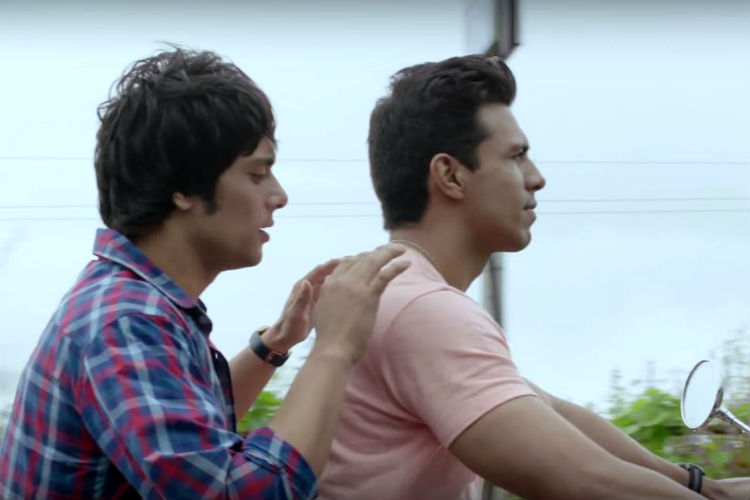 The series is kind of idiotically comical but we will let that slide since it’s an Ekta Kapoor show after all and her audience seems to love that. On to the positives, Romil and Jugal improves immensely as the series progresses. Not only do the characters start to feel less mechanical but, you might also grow to love them.

Romil and Jugal may not be everything that we had hoped for but Ekta has taken a step towards telling the untold story of so many people who are forced to hide behind a mask. Perhaps, finally, people will get some perspective of what it feels like to be bullied into hiding one’s sexuality.

We only hope that this show paves the way for several other, better ones in the future.