In a recent interview, actor Aahana Kumra revealed how a particular remark by Prakash Jha made her feel uncomfortable during the shooting of an intimate scene in Lipstick Under My Burkha. Eventually, Jha did remove himself from the scene once Kumra expressed her discomfort to her director Alankrita Shrivastava, and this is the part of the story we should be focusing on.

Kumra recently told Zoom TV, “I remember once Mr Jha walked in and there was a scene, where I am filming the sex that is happening. Then Mr Jha walked in on the set and he passed a remark and it was so uncomfortable to hear that from him. I just went to Alankrita (Srivastava) and said ‘he is not my director why he is on the set and why I have to hear a remark from him, with all due respect he is a producer.” 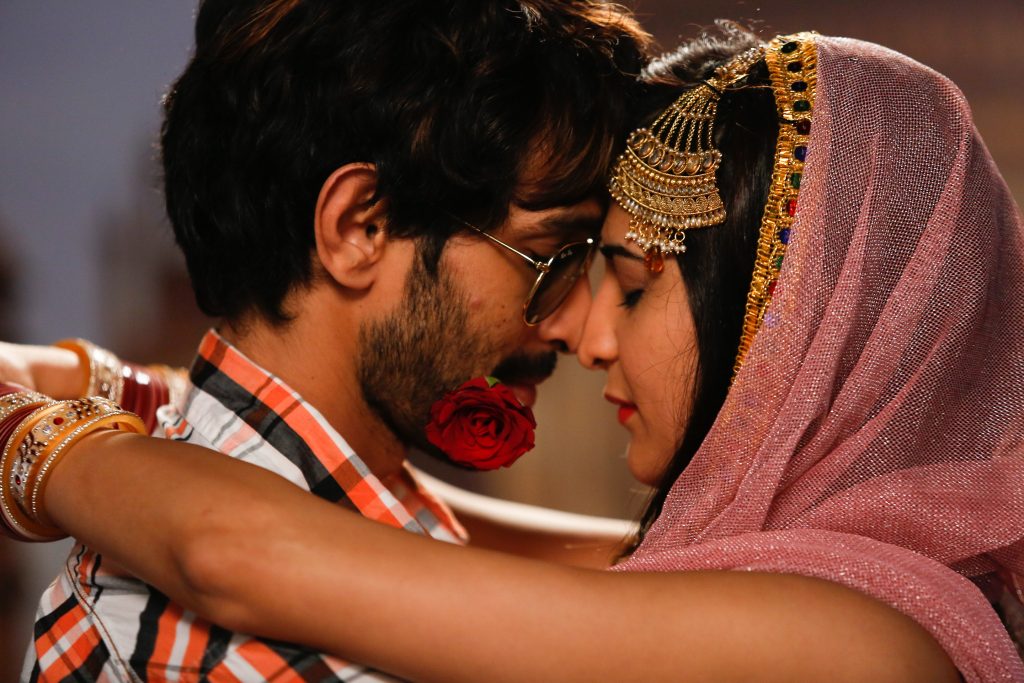 Kumra then added that Shrivastava was prompt to act on her complaint, instead of brushing it aside and asking her to deal with it. Shrivastava politely asked Jha to leave the sets as the actors weren’t comfortable around him and he did. Kumra said, “He just politely left and that’s really nice of him.”

This wasn’t an incident of harassment in all probability. At least, Kamra doesn’t imply it. But the main thing to focus on here is that once Jha was informed that he was making someone uncomfortable, instead of acting like an entitled jerk, he listened and backed off. That’s like consent 101. 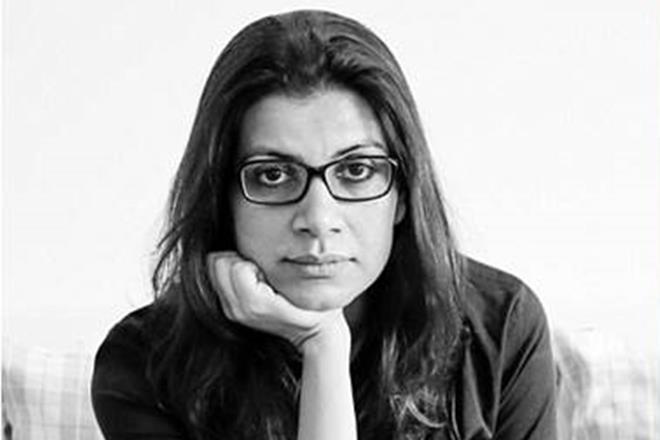 Another great thing about this incident is that Shrivastava actually had her casts’ back and acted promptly instead of enabling a toxic environment to be normalised on her sets. And that’s a step towards progress, a step towards making workplaces safer and more comfortable for everyone.