The final song in the soundtrack for the upcoming film ‘Shivaay’ has been released. The song, titled ‘Tere Naal Ishqa’ features the touching relationship between a father and a daughter. 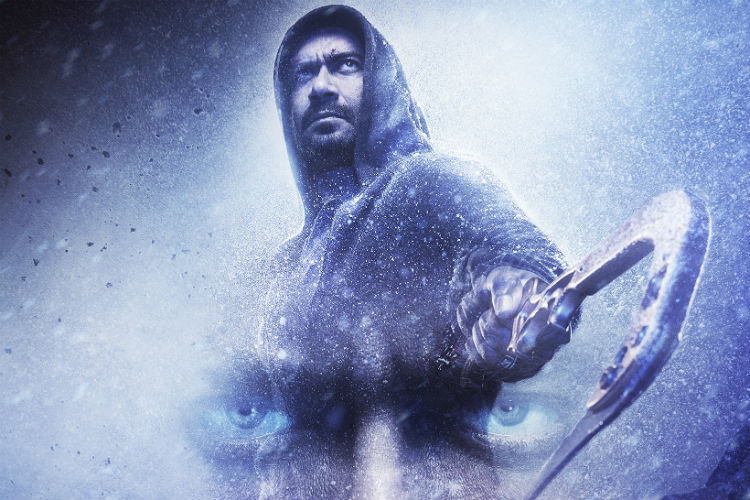 The soundtrack for Shivaay was composed by Mithoon and lyrics are attributed to Sayeed Quadri. The song also features the voice of Kailash Kher, who hasn’t been spending enough time in the recording studio lately.

The song in itself doesn’t match up to the others in the album and is only adequate. However, the video does do some justice to the album. 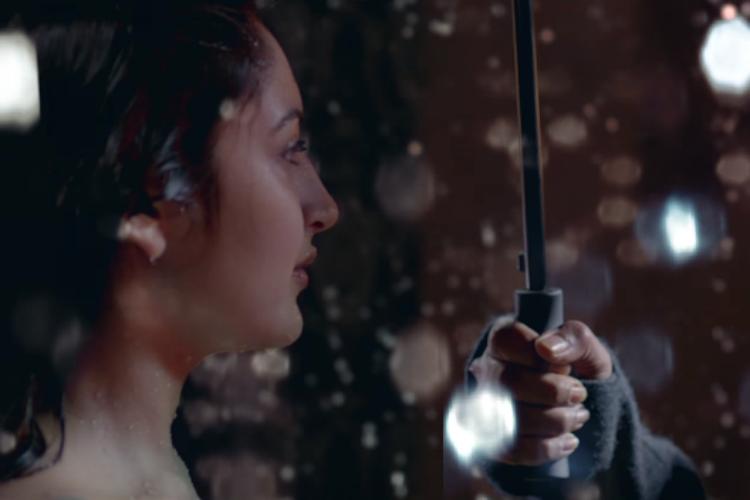 The song encircles actress Sayesha Saigal as she struggles with the absence of her father, portrayed by Girish Karnad. The slow track strikes a melancholic note as it outlines her agony. Amid the misery, Ajay Devgn appears as a beacon of hope, reminding her of a sense of security she felt with her father.