Right at the cusp of the 89th Annual Academy Awards, comedian and talk-show host Seth Meyers released a spoof on Oscar nominated films and it is hilarious. The spoof short titled ‘Oscar Bait’ takes a hit at all films which are desperately tailored to catch the Academy’s eye.

Meyers released Oscar Bait on Wednesday on YouTube as part of his show The Late Show With Seth Meyers. Oscar Bait, “a film that is shamelessly timed for award season,” pulls on all emotional strings, much like wannabe Oscar-nominated films do these days. With racial hostility to latent homosexuality, Oscar Bait has all of its bases covered. 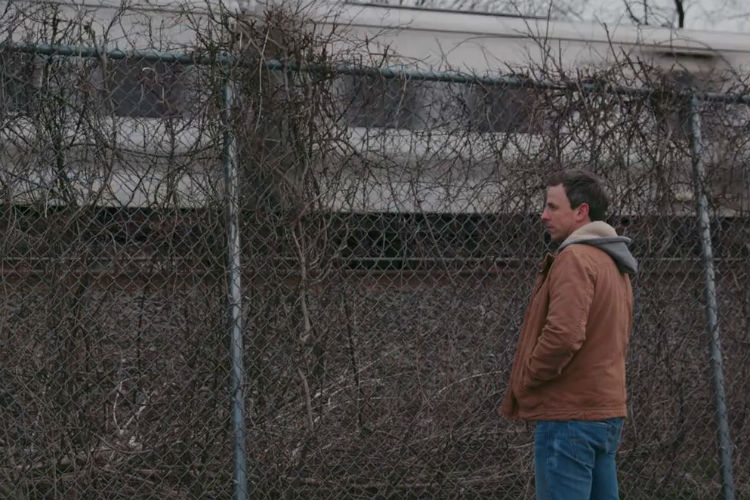 Oscar Bait covers all of its bases, featuring racial tension, latent homosexuality, and a man staring at trains.

The funny dials up tenfold when Meyers brings forth his “balloon foot,” a rare disease to fish for more emotional pity. And if that’s not enough, you make the entire cast cry their eyes out. “Even the mailman cried and he was literally on screen for two seconds.” And it’s not regular crying, it’s just not natural without a bucket full of snot! As the New Yorker review reads, the film has just “so. much. snot.” 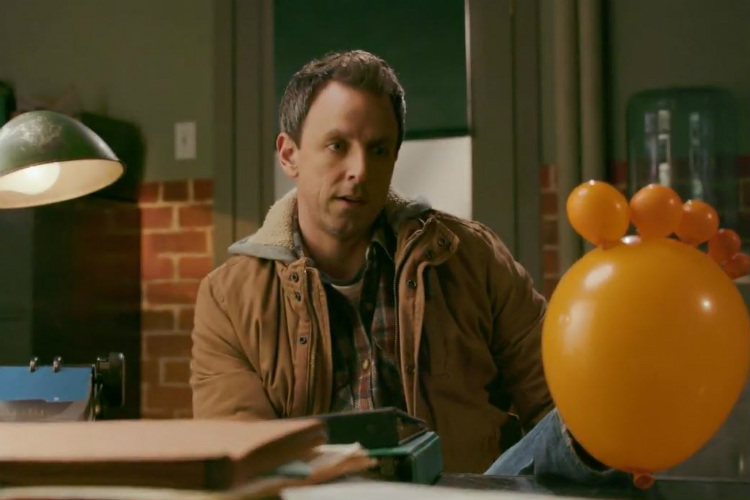 Oscar Bait also features a short scene from the 2015 film Carol. The original scene between Cate Blanchett and Rooney Mara was recreated with Seth Meyers playing the latter’s character of Therese Belivet. 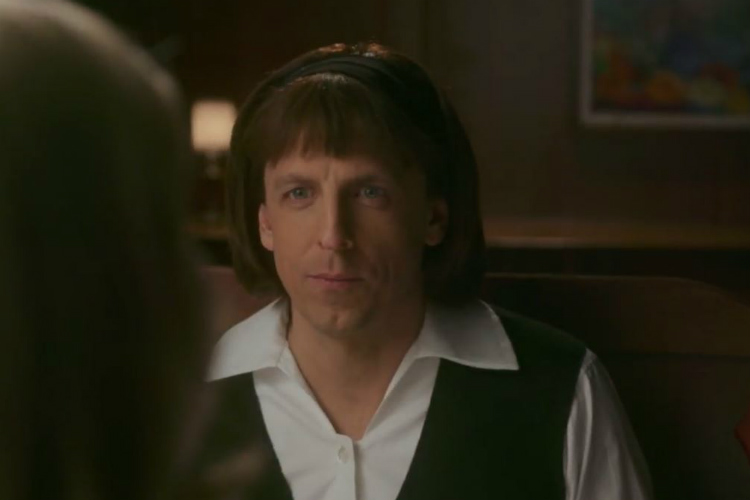 Seth Meyers as Therese Belivet, originally played by Rooney Mara, in the spoof of a scene from Carol (2015).

So, as per The Hollywood Reporter, “if you like films where a character is forced to overcome a rare disease, then this my friends, is your film.” Go ahead and watch it ’cause this film will certainly make you ROFL.