We all know that superstar Salman Khan has started his Dabangg Tour on April 16.  The much-awaited tour kick started in Hong Kong and was undoubtedly the biggest Bollywood event ever in the presence of Bollywood celebs like Salman Khan, Akshay Kumar and Bipasha Basu among others. And needless to say, the one who stole the thunder from everyone was Salman, who set the stage on fire with his rocking performances. The first day of the show even saw a surprise cameo act by Khiladi Akshay Kumar.

In fact, actress Sonakshi Sinha, who performed with his Dabangg co-star on the second day of the tour, shared a video on her social media account. In the video, both Akshay and Salman can be seen dancing to the tunes of their popular song Mujhse Shaadi Karogi. The duo lived their Mujhse Shaadi Karogi moment during the Dabangg Tour. But interestingly this time not with Priyanka Chopra, who shared the screen with them in 2004 released film. The duo recreated the moment with Sonakshi and it was fun to watch the trio together on stage.

Sharing the video on her twitter page, Sonakshi wrote: The stage was LIT!!! With Dabangg and Rowdy at the #DaBanggTour… Hong Kong you were AMAZING!!! @BeingSalmanKhan @akshaykumar

The event has been organized by The Chocolate Room. Apart from them, other artists who became part of the tour were Manish Paul, Daisy Shah and Tamannaah Bhatia.

On the professional front, while Sonakshi Sinha is gearing up for the release of Noor, Salman is also set for his upcoming film Tubelight. Directed by Kabir Khan, the film marks the third collaboration of  Kabir Khan and Salman Khan after their Blockbuster hits Ek Tha Tiger and Bajrangi Bhaijaan. The film also marks the Bollywood debut of Chinese actress Zhu Zhu.

Watch the photos and videos from the tour here:

The stage was LIT!!! With Dabangg and Rowdy at the #DaBanggTour… hong kong you were AMAZING!!! @BeingSalmanKhan @akshaykumar pic.twitter.com/feltlOrY9U 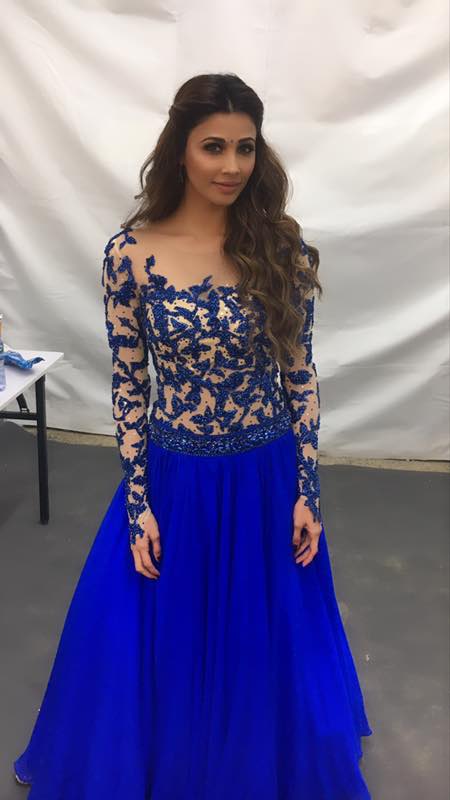 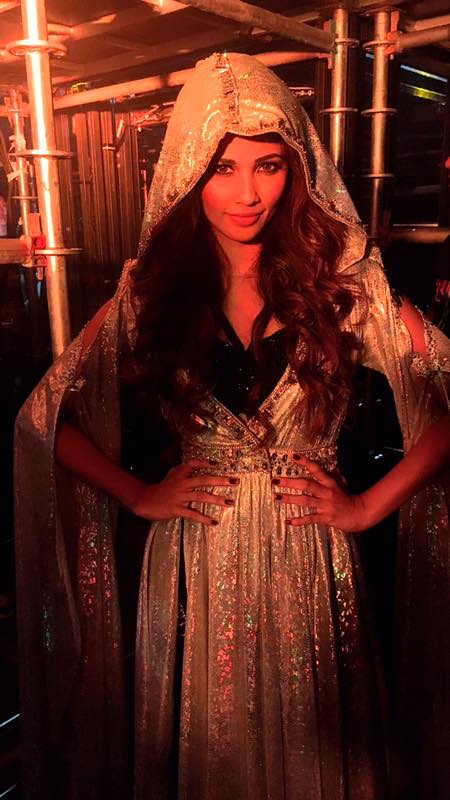