How often do you see four US actors announce the return of their TV show? Never. Until they are co-stars of Indian star Priyanka Chopra. The Desi Girl announced the timings of Quantico, the ABC series in which she plays the role of protagonist Alex Parrish. Her co-stars ended the video saying ‘Hum Aa Rahe Hai’.

Now you wonder why we think that the video had a Raees touch. It is because of the ‘Hum Aa Rahe hai’ dialogue. The superstar Shah Rukh Khan has been telling ‘Aa Raha Hun Main’ since the trailer released. So maybe, the Quantico stars learnt a thing or two from King Khan. 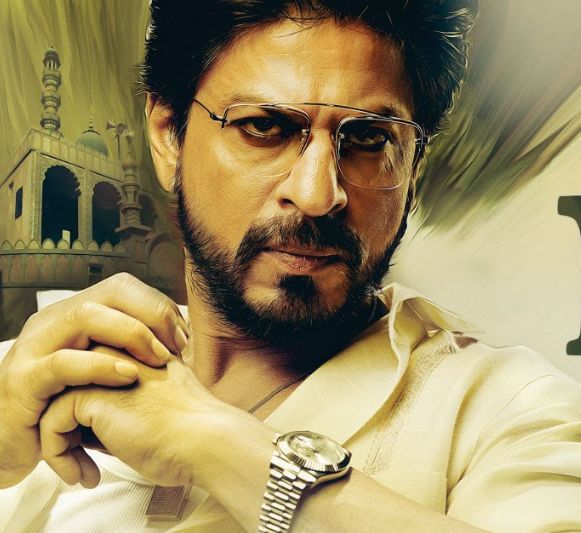 Quantico returned after a mid-season break. Though, the return was highly awaited critics were not happy with what the show had in store. Many thought that the plot of the series became to obvious and lacked in the thrill department. They also felt the entire idea of Alex Parrish (PeeCee) and Ryan (Jake McLaughlin) hitting a rough patch is overdone with.

Priyanka was recently given the People’s  Choice Award for Favourite Dramatic TV Actress. She was competing with Viola Davis, Kerry Washington, Ellen Pompeo, and Taraji P Henson. Priyanka was lauded for giving an amazing speech. She said how the actresses whom she was up against inspired her to be a part of television. Thanking the viewers, the reel Alex Parrish  said it is they who’ve made the award really special. She went on to say that the award meant the world to her.

If Priyanka’s acceptance speech was not amazing enough to watch on repeat, her co-stars have given something too. Watch it here: