The Vivek Oberoi-starrer biopic on Prime Minister Narendra Modi finally has a new release date. Given the film’s (obvious to most but Oberoi and co.) political leanings, people raised concern when it was announced that the film would release on April 5, barely a week before the polling for the 2019 Elections were supposed to begin. A lot happened since then.

The makers were forced to delay release until April 11, but remained adamant that the film was in no way meant to sway popular opinion in favour of any particular party or person. A day before the release, the Election Commission intervened following major backlash. It was announced that the film was not to be released till the conclusion of election to  ‘ensure a level playing field’ during the upcoming elections. 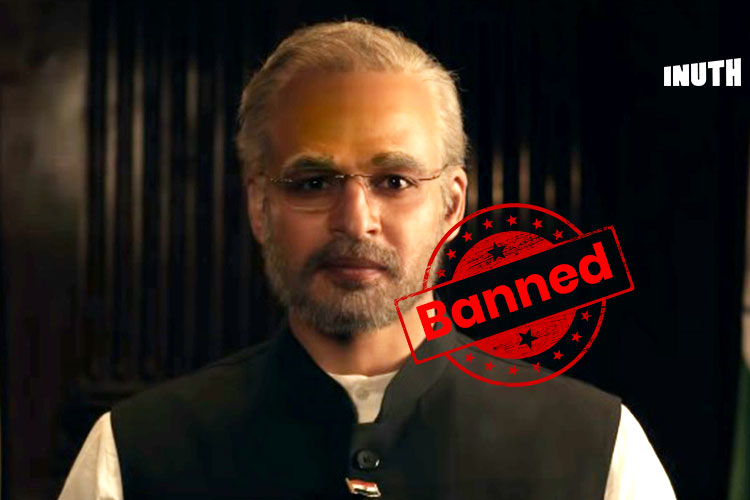 The Election Commission had said, “Any biopic material in the nature of biography/hagiography sub-serving the purposes of any political entity or any individual entity connected to it, which is intended to, or which has the potential to disturb the level playing field during the elections, should not be displayed in electronic media including cinematograph during the operation of MCC.”

Now producer Sandip Ssingh has announced, “As a responsible citizen, we respect the law of the country. After a lot of discussions and keeping the curiosity and excitement about the film in mind, we have decided to release the film immediately after the Lok Sabha Election results. We are now releasing our film on 24th May 2019.”

Ssingh also added, “This is the first time a film will be promoted for only four days. I hope now nobody has any problem with the film and we are hoping for a smooth release this time.”