Stand-up comedian, screenwriter & lyricist Varun Grover has been named on an international list of showrunners for his work on Sacred Games. Grover, who co-wrote both seasons of the show, is named along with his boss, Vikramaditya Motwane. The Hollywood Reporter has compiled a list of the most influential showrunners from around the world, and Grover is unable to process that he’s been named with his writing ‘idol’. Not Motwane.

Taking to social media, Grover shared a humble-brag post (as oxymoronish as it may sound) mentioning how lists can often be reductive, but he simply couldn’t contain his child-like excitement of being named alongside Phoebe Waller-Bridge. He wrote –

“I know lists are mostly reductive and totally zameen-aasmaan ka farak but bahot hi zyada cheap thrill to be on the same list as my idol Phoebe Waller-Bridge in this feature on international showrunners in The Hollywood Reporter” – sharing the requisite screenshots of his blurb along with that of Phoebe Waller-Bridge.

The British writer/actor has witnessed stratospheric success this year, with the second season of Fleabag being widely adjudged as one of the finest shows of 2019. Waller-Bridge took home three Emmys out of the four nominations for Fleabag. Also responsible for BBC America’s Killing Eve, Waller-Bridge has even been hired to polish the script for the latest Bond film – No Time To Die, being helmed by Cary Fukunaga.

Varun Grover and Vikram Motwane’s Sacred Games set the benchmark for Indian streaming platforms, with its first season. The second season got mixed reviews, leaving it uncertain about whether the show will be renewed for a third. 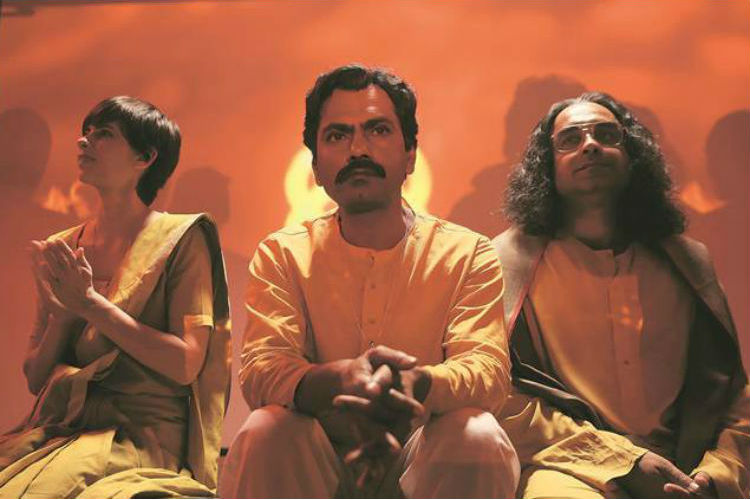 A decade that’s seen the world pull the plug on cable, and transition to streaming services, the report estimates the worldwide subscribers to go past the 1-billion mark by the end of 2021. The list features everyone from veterans like Peter Morgan (The Crown), Steven Moffat/Mark Gattis (Sherlock), creators of Fauda – Lior Raz, Avi Issacharoff, to Mexico city’s Pedro Aguilera who helms 3% (cited as a strong contender in Sam Esmail’s top 10).