The US Presidential elections will be concluding today. Between the Democrat Presidential nominee Hillary Clinton and her Republican rival Donald Trump, it is kind of a hard choice for most and no, it’s not because they’re both awesome candidates. Many have decided against voting so they don’t have to pick either “Donald Duck” or “crooked Hillary”. But, Priyanka Chopra says no. In a video she uploaded to Instagram recently, the actress urged people to go and vote.

With a horde of Hollywood celebrities speaking out on the elections which would decide America’s fate, a bunch of Bollywood stars also chimed into the noise. Salman Khan was the first in Bollywood to support Clinton’s campaign and was quickly followed by Rishi Kapoor and veteran actor Kabir Bedi.

Even actress Vidya Balan had expressed her support for Clinton saying, “I am hoping and praying that Hillary Clinton becomes the next President of the United States. I follow her. Every day I watch television to see her debates. And I really think it is time, we had a women president in America which is one of the strongest economies in the world.” Back in September, Vidya had tweeted “Hillary Clinton is the Only reason i would forgo my sleep. Up to watch the U.S.Presidential debate.”

While they blatantly supported Clinton, Priyanka Chopra motivated everyone to get up and vote and just get their voices heard. 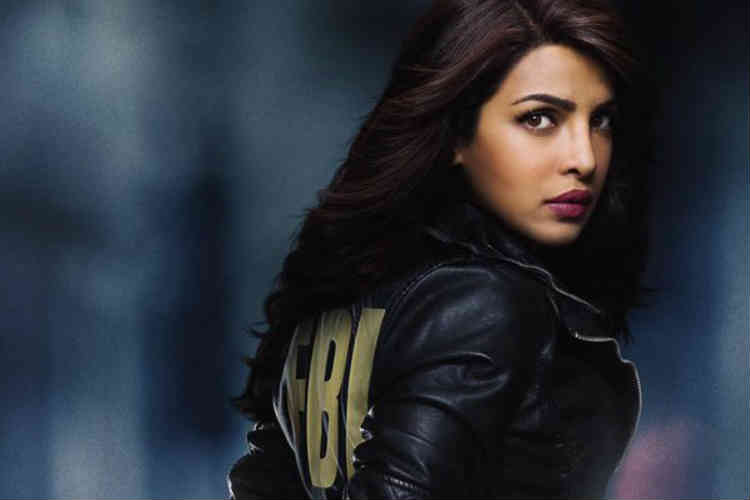 The Quantico star speaks about how the elections will not only deeply impact the United States but, given how powerful of a country the US is, will also do the same to the rest of the world. She became very vocal on several issues ever since she went global. Recently, she also joined LinkedIn as an influencer to… well, influence.

“I may not be American, but I am a global citizen and the outcome of this election is going to impact the entire world. If you can vote, there is too much at stake in this election not to. Do not underestimate how loud your voice can be. Go out there and vote on November 8. Don’t miss a chance of being a part of history. The world is counting on you. Be the change you want to see,” she says in the video.

“Your voice is powerful, let it be heard. Tomorrow is the day…you need to #VOTE, America! You can learn more at iwillvote.com,” she captioned the video. Her video was followed by Sonam Kapoor’s who vocalised her take on the US Presidential elections and supported Clinton’s campaign.

Such an honour to be given the opportunity to share my views on the U.S. 2016 elections…check out the full video of my speech on my app! #hilaryrodhamclinton #HilaryforPresident #MadamPresident

Earlier, Hollywood celebrities like Beyoncé, Adele, Katy Perry, Amy Schumer, Kim Kardashian, Leonardo Dicaprio, Lady Gaga and many others came out in support of Hillary while some like Miley Cyrus even bashed Trump for his stupidity.