In today’s edition of news you won’t believe is absolutely not sourced from the parody website The Onion: Mumbai police arrested two extras from Hrithik Roshan and Tiger Shroff’s upcoming film and registered a case against them. Why? Because they were dressed as terrorists for their role! 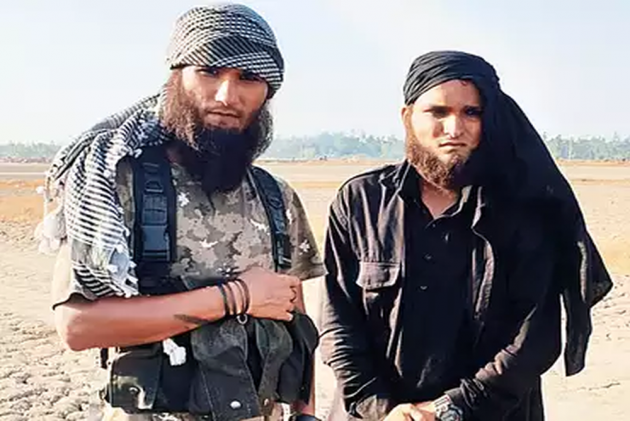 We absolutely kid you not.

According to a Hindustan Times report, the Mumbai police have registered a case against actors Balram Ginwala and Arbaaz Khan for “creating panic and disrupting peace” among citizens while dressed as terrorists.

Bank watchman and ex-BSF personnel Anil Mahajan reported to the cops on May 27 that two people were roaming around Mumbai’s Palghar area dressed “suspiciously”.

The police actually checked the CCTV footage to find the bus the duo had boarded only to find out that the bus was headed for a film shoot and the “suspects” were extras working on a film. But the police went ahead and booked the production unit in-charge as well as the actors. They’ve also felicitated the security guard for his alertness.