Don’t we all grow up with the perfect Valentine’s Day date in our minds? Candle-lit dinner at a classy restaurant with wine and food you can’t even pronounce. Then you exit the room, hand-in-hand, heading back home (WITH your partner if you’re lucky enough), all the while thinking, “yaar, kitne paise thuk gaye!” It’s cheaper to go and pick a romantic movie in the theatre but a booking for Valentine’s night? Bitch please, who are you kidding?

As cheap and thoughtless as it sounds, there’s no better way to spend Valentine’s Day than to sit at home and watch the movie of your choice. Maybe get a blanket and cuddle for a bit (Netflix and chill, anyone?). Here’s a list of movies perfect to be watched on Valentine’s Day. After all, nothing says love like sitting at home in sweatpants, eating unhealthy take-out food and getting fat together.

All Roads Lead To Rome 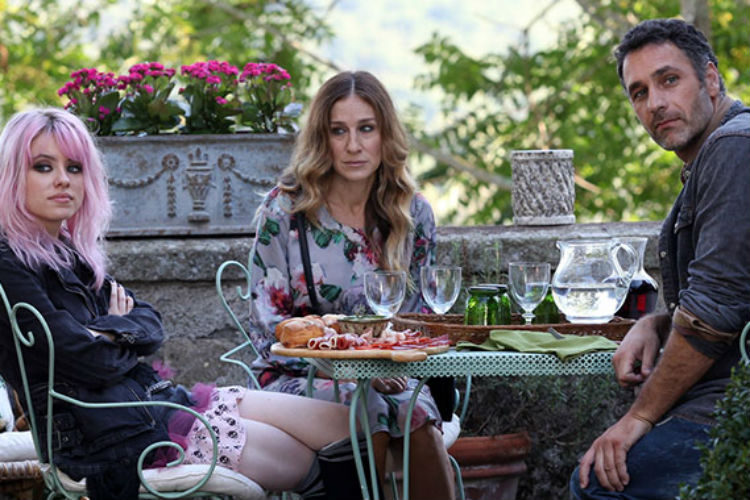 Starring Sarah Jessica Parker, Raoul Bova, Rosie Day, and Claudia Cardinale, this film is a romantic comedy which shows that a person’s heart craves love, irrespective of their age. You can be a teenager, a single mom or an aged woman but, the heart stays young and restless when it comes to love. 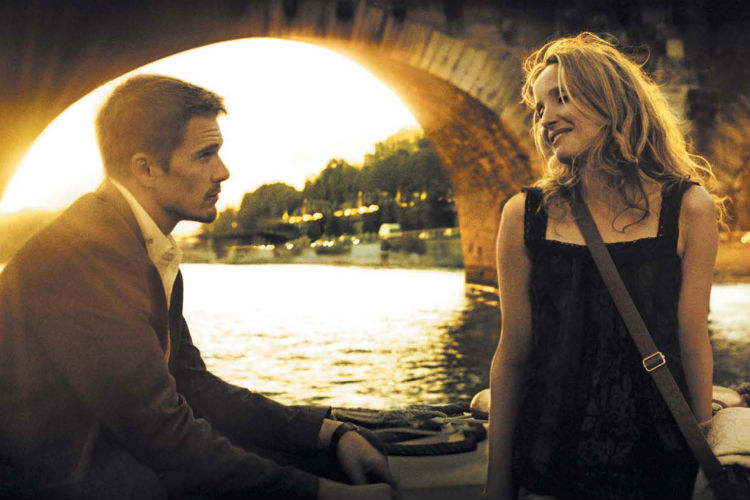 Perhaps the most thrilling duo to watch on-screen, Julie Delpy and Ethan Hawke are made to make your Valentine’s Day memorable. Not only is the movie romantic as hell, it is not stuffed with lovey-dovey things. If you’re up for it, you can also binge watch Before Sunrise, Before Sunset and Before Midnight. #JustSaying 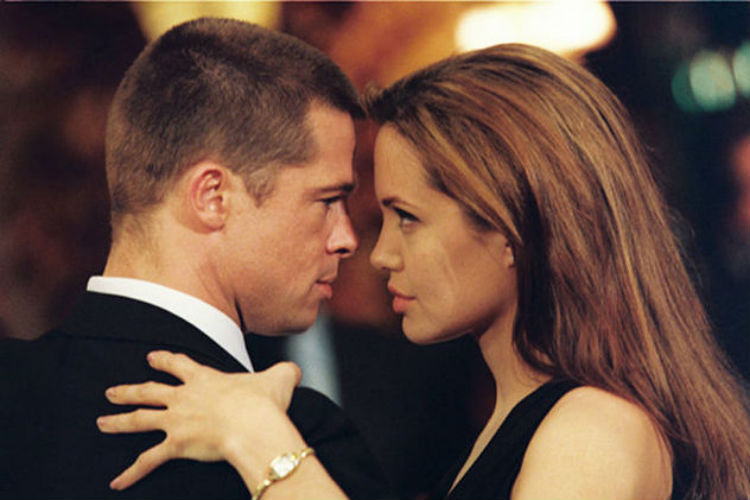 You’re probably wondering what’s an action comedy film doing on this list. A love saga of two secret assassins sent out to kill each other? Come on! How is that not Valentine’s appropriate? Plus, the action is pretty solid so the macho boyfriends don’t have to worry about getting bored to death. 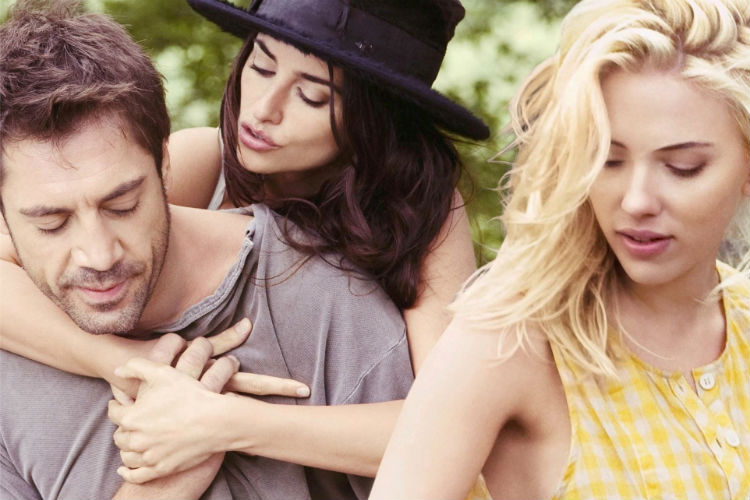 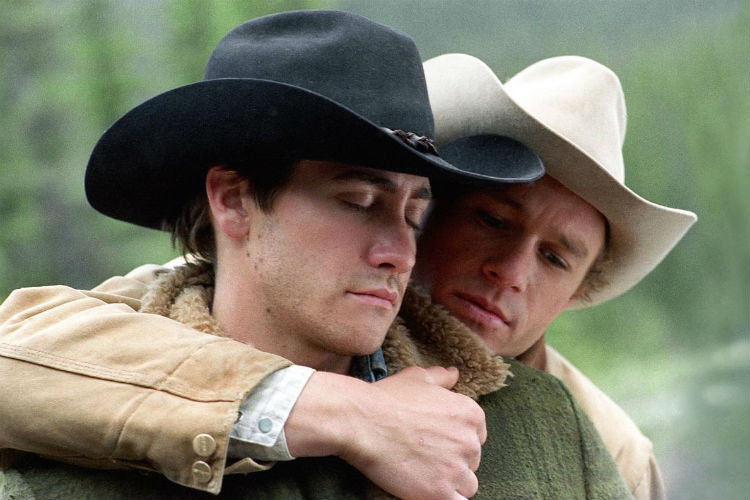 Featuring the tale of a romance between two men, this Jake Gyllenhaal, Heath Ledger starrer is a cinematic masterpiece. Even with the subject of homosexuality at hand, the expression of love in Brokeback Mountain was kept as natural and raw which makes it a very emotional film. 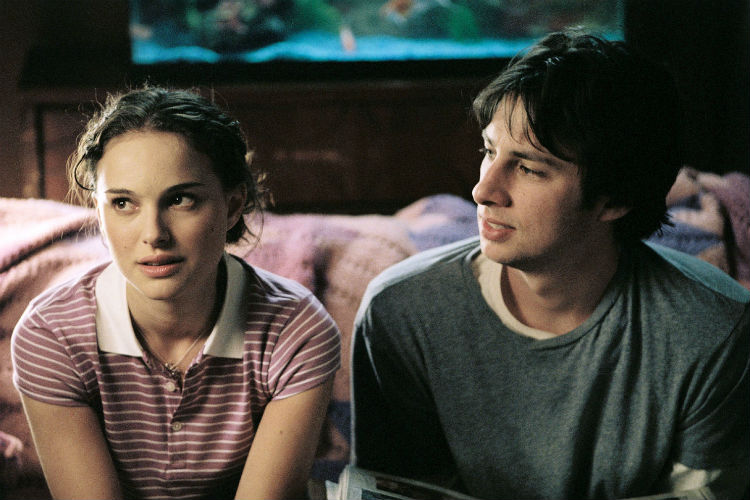 Another film featuring an uncommon love story, Garden State features a romance between two broken souls- a depressed, detached man and a compulsive liar. The movie will make you laugh, cry and experience every other emotion that there is. The soundtrack of the film is marvellous which only makes it even more exquisite. 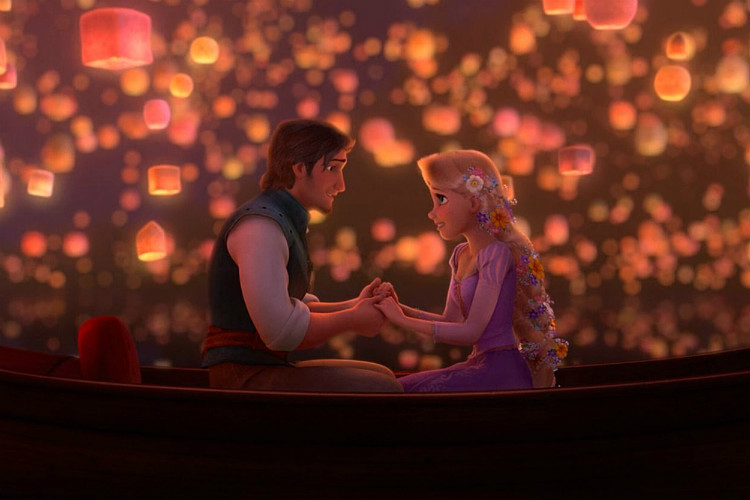 Don’t judge a book by its cover. Animated or not, Tangled is a beautiful love story and why wouldn’t it be? It is a Disney movie after all! Watch as Rapunzel sets out on an adventurous journey with an outlaw Flynn Rider to live her dream only to chance upon her new dream, him. 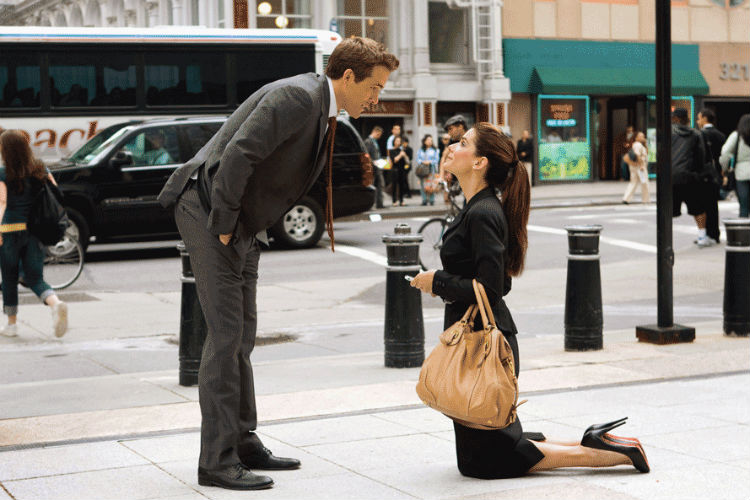 First things first, Ryan Reynolds and Sandra Bullock are made for romantic comedies. And, to have a film where the ball is in the girl’s court is truly a spin on the conventional Valentine.

There’s Something About Mary 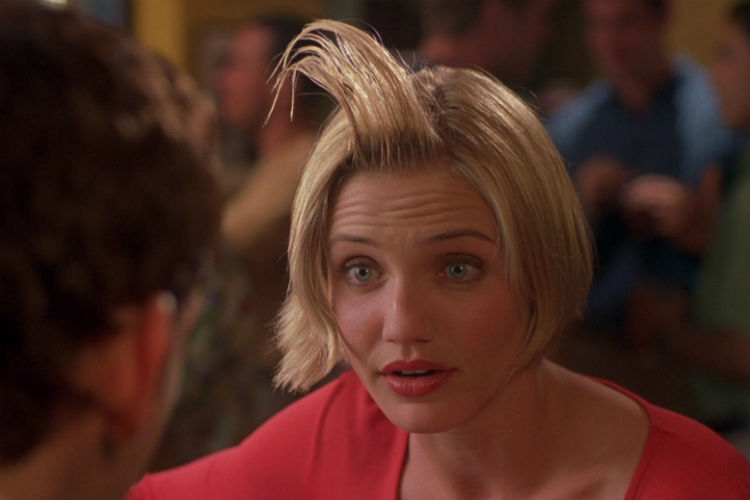 Starring Cameron Diaz, Matt Dillon, Ben Stiller, Lee Evans, and Chris Elliott, this movie is a hilarious take on what happens when multiple men chase after the same girl. The movie doesn’t exactly have an “aww-inspiring” ending but it will certainly leave you in splits. 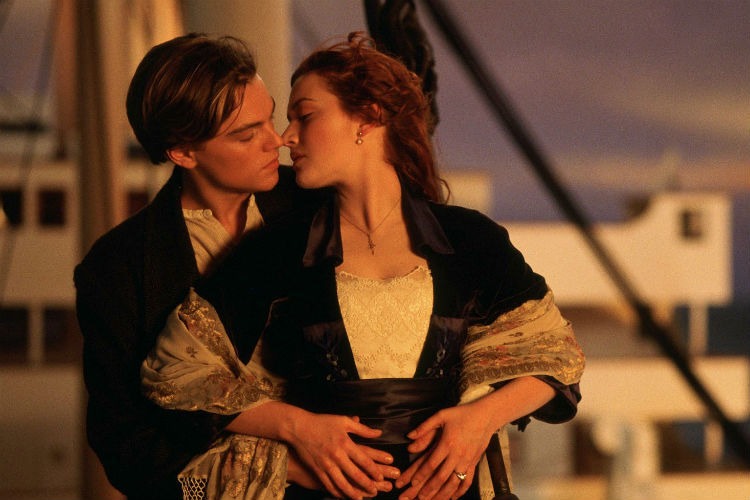 The iconic love saga of Jack and Rose is not unheard of. A penniless man and an elite woman falling in love doesn’t happen so often in real life. And certainly not on a sinking ship which is exactly what makes Titanic such a magical experience.