The 59th Annual Grammy Awards are just around the corner. The Grammys 2017 will be held this weekend on February 12 at the Staples Center in Los Angeles. The nominations feature work in several genres released between October 1, 2015, and September 30, 2016. This year’s nominees include some of the best artists with Beyoncé topping the list with nine nominations. I am kind of wishing for her to lose because Lemonade failed to impress me.

To be very honest, I’m mostly excited about the fact that the ceremony will be hosted by none other than comedian and talk-show host, James Corden. It is going to be so much fun to watch him together again with the artists he drove around during his Carpool Karaokes, especially Adele. Speaking of Adele, the Hello singer will be performing at the ceremony and has received a total of five nominations for her album 25. 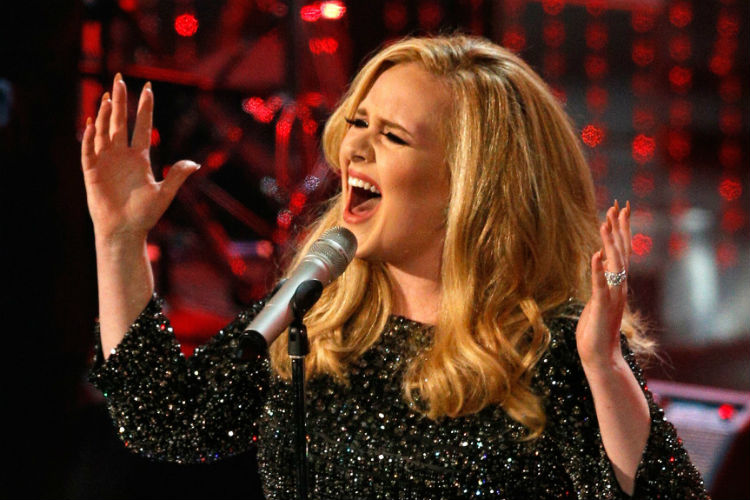 This year’s Best New Artist is a tough call between The Chainsmokers and Chance the Rapper. While the latter’s music has proven to be more impressive and earned him seven nominations, The Chainsmokers went viral with their hit song Closer feat. Halsey. Their Don’t Let Me Down has also worked its way up to becoming a total party anthem. 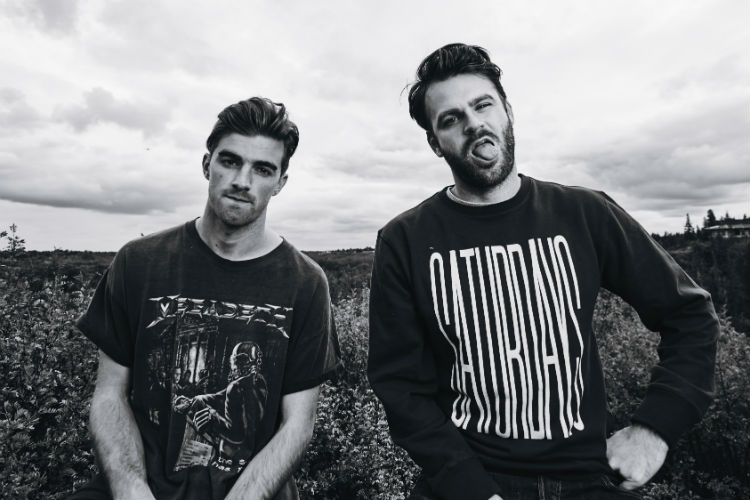 But, the hit singles aside, I’m betting you’re wondering if you’re all caught up with the music of 2016 to be able to enjoy the awards ceremony to the fullest. Of course, you’re not. Nobody listens to the entire playlist of all Grammy-nominated songs. There’s a playlist of 200 songs available on Spotify by the way in case you feel the need to do that. For the rest of us lazy punks who want only the best, here’s a list of the top 10 Grammy-nominated songs that you must listen to before they start announcing the winners.

The Sound of Silence– Disturbed

Don’t Let Me Down– The Chainsmokers feat. Daya