The Chinese celebrate their New Year on the new moon between 21 January and 20 February according to the Chinese calendar. This year, that falls on the 28th of January (Saturday), which is tomorrow. As per the zodiac, 2017 is the year of the rooster. Through cultural modifications over time, the Chinese New Year modified into the Spring Festival.

Being a neighbouring country, the cultural influence of China on India is heavy which is mostly evident in the number of Chinese food joints available on every other corner. Especially in the bordering states, the Chinese culture has intermingled with our own. With the advent of time, people immersed themselves in the Chinese language, literature and their cinema. Chinese movies soon gained popularity down in India and now, thanks to Netflix, they have an even bigger fan following.

So, this Chinese New Year, celebrate with these top 10 Chinese movies currently available on Netflix.

A 2013 romance film, The Stolen Years revolves around a woman, who loses her memory after a car accident only to come to the realisation that she has divorced her husband. The story beautifully unfolds as her ex-husband helps her deal with the changes and they soon discover a new facet to their relationship. 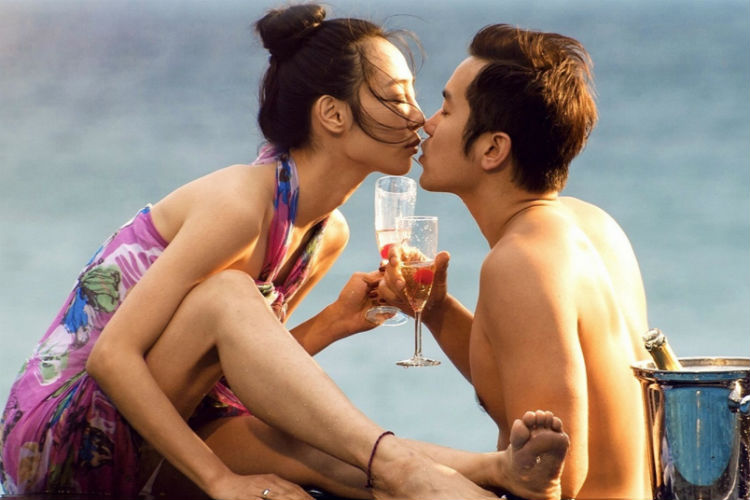 This 1973 classic tells the story of a martial artist’s struggles with defending his master against bandits, who believe that the latter is a murderer. The highlight of the film is that this is one of the only two movies where Jackie Chan plays a villain. 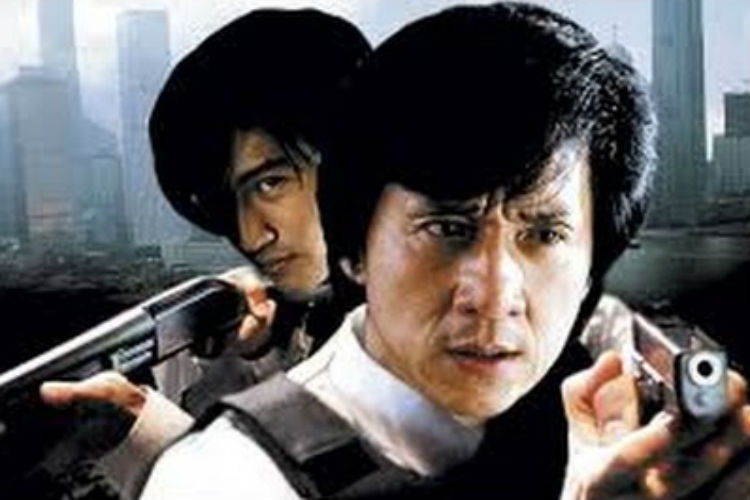 Three young girls live a stereotypical teenager’s life- shopping, gossiping, texting all the time. Their lives take a drastic turn when one of them gets kidnapped. 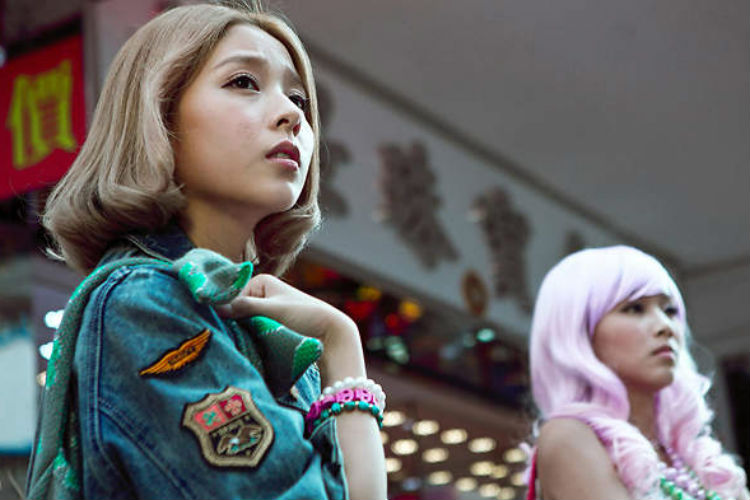 The story focuses on a 13-year-old girl who becomes a substitute teacher at a school. Determined to prove herself, she gives it her all. So, when one student from her class runs away, she travels to the city to bring him back. 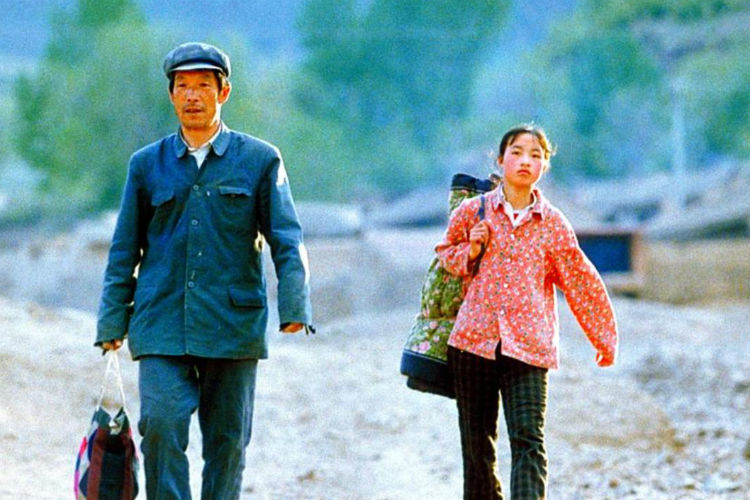 The Way We Dance

A student quits a dance group at her university in an effort to develop her own style of dancing, based on the martial art called Tai Chi. 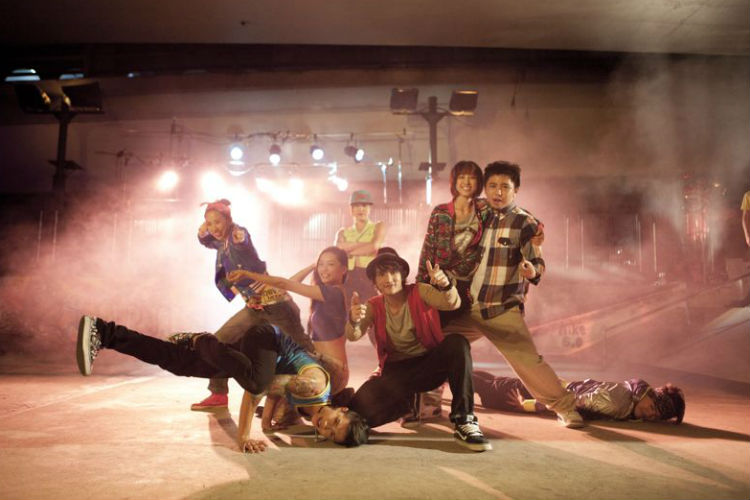 Monk Comes Down The Mountain

The story outlines the life of a monk who is pushed out of a monastery. He relies on martial arts to survive in the outside world and stumbles upon an ancient secret which he must now protect. 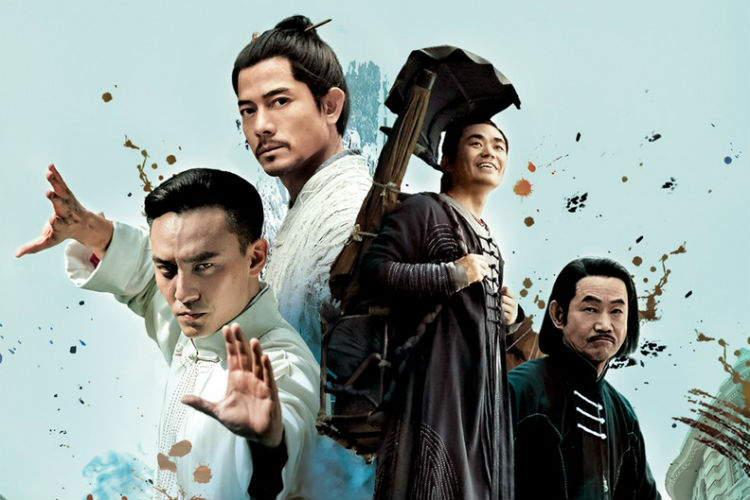 Inspired by true events, back in the 1930s, when China announced to introduce Wushu to the world, thousands of martial artists across the country fought to gain the honour of representing their nation. 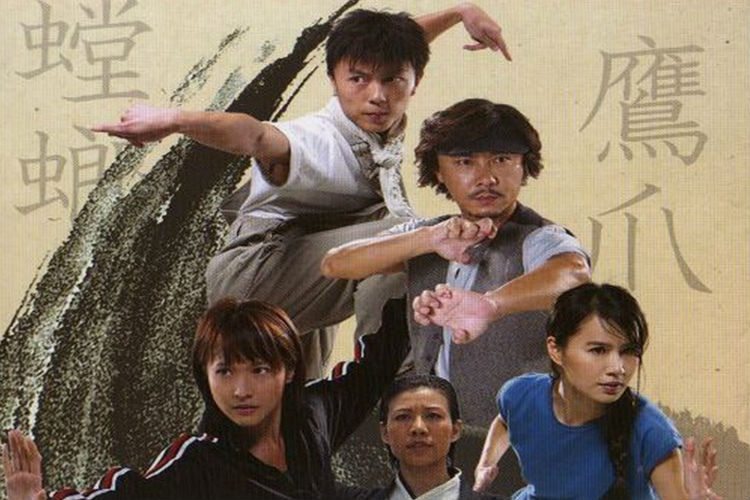 So Young outlines the journey of Zheng Wei as she gets exposed to a whole new world as she steps into college. She learns the pain of heartbreak and the bliss of friendships as she transforms into a young woman. 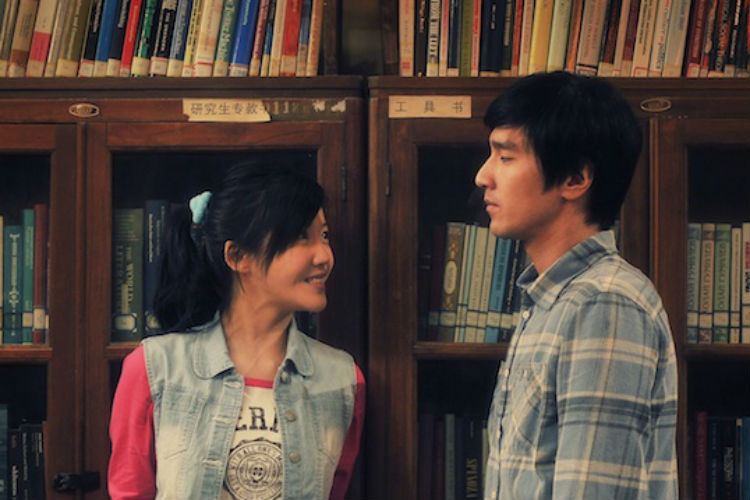 The film outlines the life of a young peasant girl named Phoenix who dreams of becoming a professional dancer and leaves her town behind to travel to Shanghai. 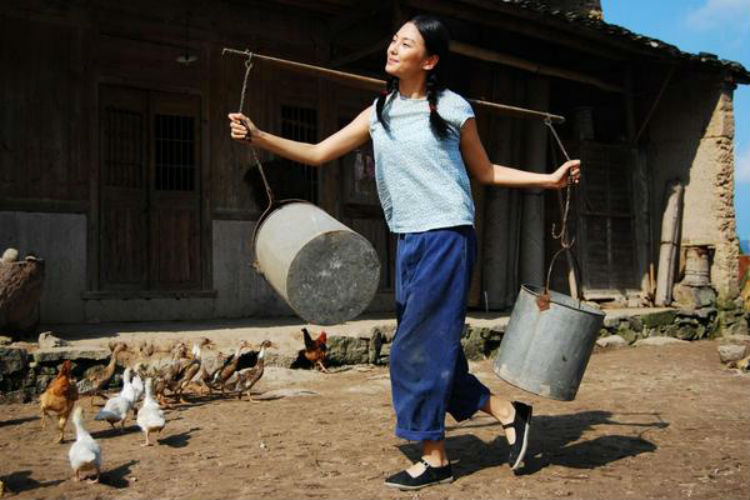 New to the city of Hong-Kong, a Chinese teacher discovers some uncanny dot-shaped graffiti across the town’s subway. She is convinced that the dots form a pattern and vows to decode their meaning. 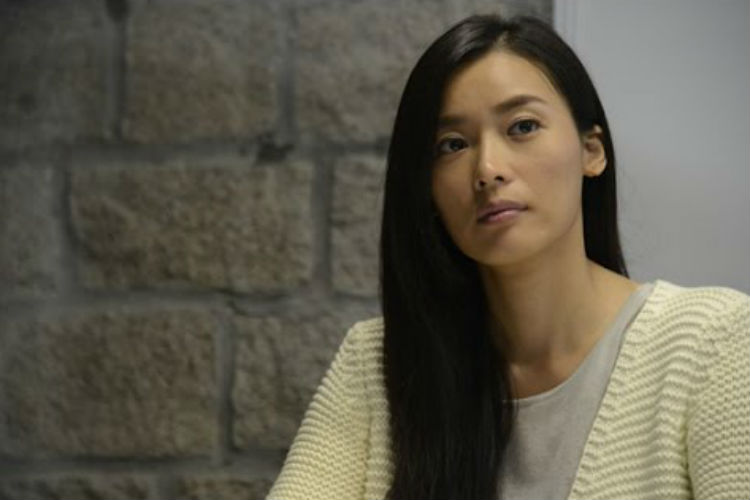