The magical moment is upon us, Potterheads! JK Rowling’s Fantastic Beasts and Where to Find Them is all set for its worldwide release this Friday, November 18. The film is set in the Wizarding World from the famous Harry Potter series. The story unfolds as Newt Scamander, a “magizoologist” steps into New York in 1926 with a briefcase full of mystical creatures who break free. 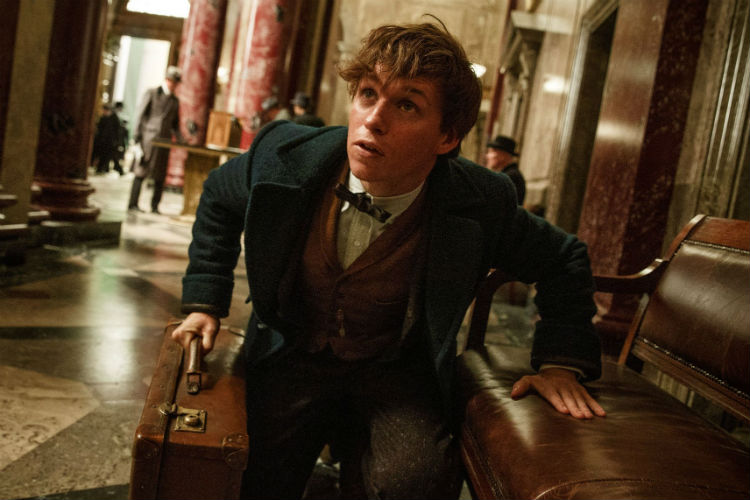 Eddie Redmayne as the magizoologist Newt Scamander in Fantastic Beasts and Where to Find Them (Courtesy: Warner Bros)

Although the film is a spin-off, it only barely coincides with the events of Harry Potter with the exception of the looming presence of Albus Dumbledore. Since it is set 70 years before the Harry Potter got his ticket to Hogwarts, not many of our favourite characters would be alive in this timeline. Although the fact that Dumbledore and Gellert Grindelwald, who will be played by Johnny Depp, will appear on screen together is enough to get us fans hooked. 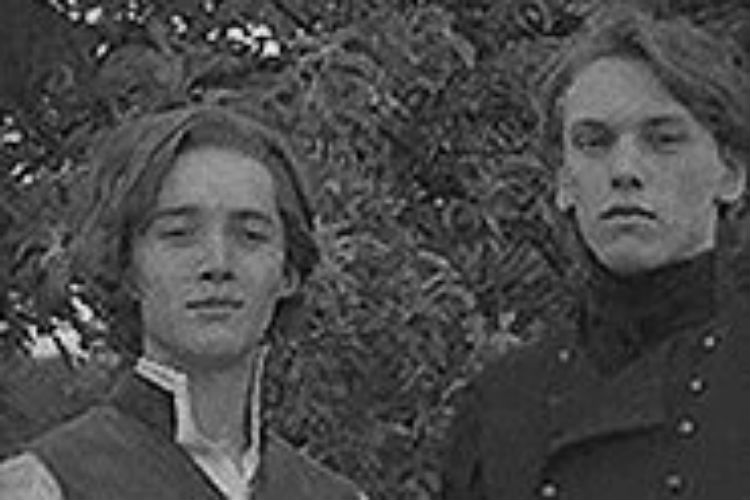 So far, all we know is that Dumbledore does get name-dropped in the film. The sequels (there will be four), however, will feature a young, living, breathing Dumbledore. We don’t know who’s gonna be playing Dumbledore as no actor has been finalised for the role yet. 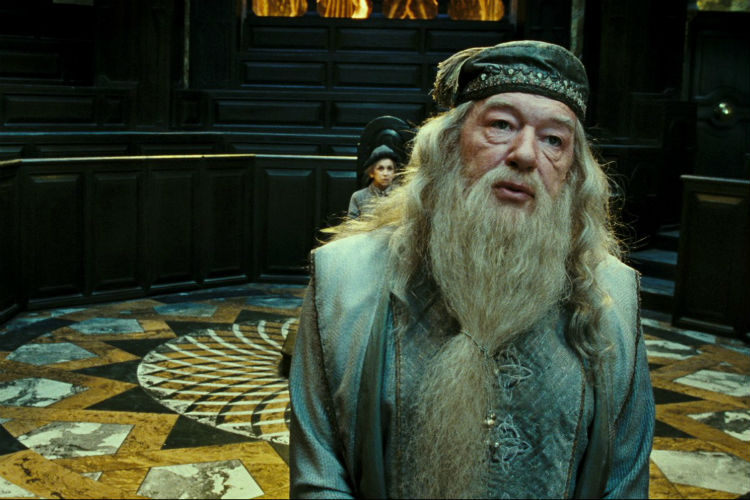 As a fan, one of the best feelings is to independently connect the dots between the spin-off and the original series (and then rush to the online fanbase and break the news). To freshen up their memories, fans are actively participating in Harry Potter marathons. But, in case you don’t have the time for that, here are the top 10 moments that will help jog your memory a bit.

Harry gets taken aback by Hogwarts and magic and holy shit! Headless ghosts!

Ron takes Harry out on a drive

Hermione lands a punch on Draco

Centaurs take away Umbridge in the Forbidden Forest

Dumbledore conjures a firestorm to defend Harry from Inferi

“Not my daughter, you bitch!”