Why are we so scared? What are we so scared of? Why do Bollywood actors never have the gall to address anything? Is everyone so blind, deaf and hollow from the inside – that they can’t talk about a plaguing issue? Does no one have *any* integrity whatsoever?

In the latest episode of ‘Bollywood Evades Controversy Like A Pro’, Alia Bhatt answers a seemingly uncomplicated question about, why the women in Bollywood haven’t spoken up on sexual assault/harassment, in the most complicated way possible. Where her Hollywood counterparts and colleagues from down south have been vocal about the blatant mistreatment – actors like Bhatt continue to protect their fragile fame by pretending that Bollywood is a paradise for working women. 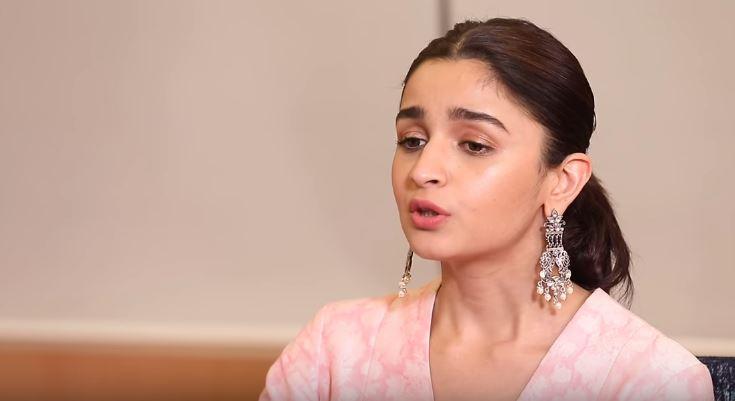 Asked by Anupama Chopra as a part of a Film Companion interview, Bhatt’s response was this –

“When it comes to sexual assault or molestation or harassment, there’s this misconception that… I know this because I played a character like this in Highway… there’s a sense that it becomes your fault. Your family looks at you in a certain way, there’s this whole thing attached with who is going to marry me? Where am I going to go after this? People think it’s a girl’s fault, and that’s a misconception. This has driven people away from confronting their problems…”

Alia, bro, what? Your response says nothing about the women who are viewed as objects by men in power. But that’s probably because you’ve seen little to no harassment – thanks to Karan’s bow-tie launch replete with Gucci shoes and Versace dresses. Just because you haven’t faced it, does it make it so hard for you to empathise with the thousand others – who face it on a daily basis, and have to put up with it because they have a family to feed. 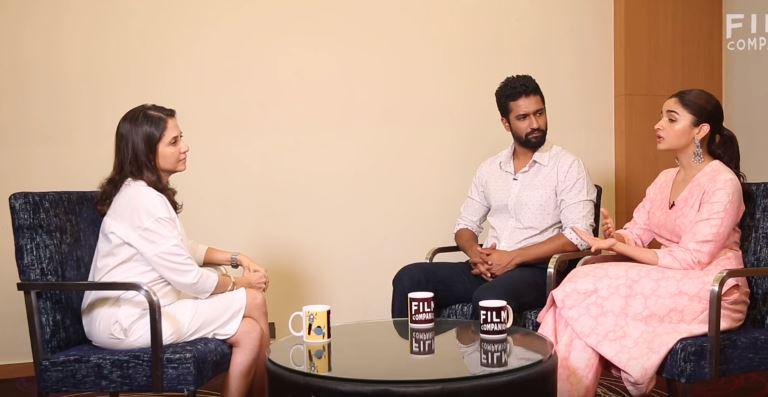 I’m sure a film’s PR exercise can be tiring and your brain probably wasn’t functioning, and actors shouldn’t be expected to have all the answers – but how about a little awareness of your surroundings? You talk about how you identify with Jennifer Lawrence’s bubbly nature, but how do you ignore the part when she calls all of Hollywood out on the shameful wage gap? No, you don’t have to join the Narmada Bachao Andolan if you don’t want to – but the wage gap, cases of sexual harassment, calling out the men in power inside Bollywood, these are issues that are plaguing your colleagues! How do you consistently turn a blind eye to it?

Your unusually vocal colleague, Anushka Sharma, will sit and discuss the industry’s misogyny and yet won’t question how the ‘above 50’ gents continue to rule the roost. Cos that’s where she gets her blockbusters from. Ranbir Kapoor will brush aside the question of ‘casting couch’ saying ‘I haven’t faced it’, while Raju Hirani and Vidhu Vinod Chopra laugh beside him. Do stars have no responsibility of calling out problems within the fraternity just because they personally have remained unscathed? This privilege is infuriating. It is a problem plaguing YOUR industry, how can you be nonchalant about it? How do you sleep at night? 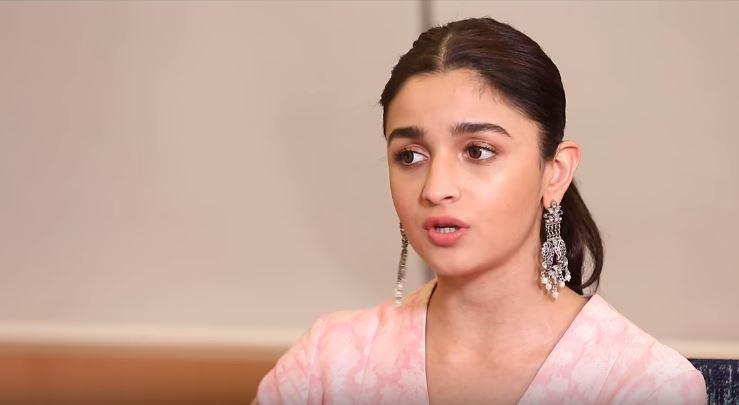 Of course, this ‘industry’ doesn’t mind coming together for a celebrity sangeet function or to express their jubilation when someone makes bail – how do you stay mum about an issue, which is the bane of so many working women’s existence everywhere, including in Bollywood? How scared are you – despite your privilege- of ruffling feathers, that you can’t even give a coherent answer on the matter. Why did the phrase ‘importance of gynecologists’ make it to your reply in any capacity? Why and how are you still this ignorant?

About time the stars of Bollywood acknowledged sexual harassment within the fraternity, because with the sort of audience they command, they really do have the power to bring change. Tell the world there are creepy men and name and shame them. Don’t be so tone-deaf to YOUR own issues. There’s a world outside your comfortable palatial sea-facing house, desperately seeking your help. Try. Please.

You can watch the snippet from the interview here: