At first, we don’t really see him. A blurred figure moving in slow-motion with a thick blanket of snow in the background… and then the music soars. Slowly, the camera comes into focus, and we’re looking at a glorious Siberian husky called Togo, looking (almost!) air-borne while leading a dog-sled team. As the sled carves its way through the snow, obeying the instructions of their master, Seppala (Willem Dafoe), it makes its way back to Nome (a town in Alaska), just about avoiding an approaching storm. The year is 1925, and the town of Nome is witnessing an outbreak of Diphtheria. While the adults seem immune, it’s the town’s children who are battling for their life. Five dead, 20 hospitalised… and the ‘serum’ to cure them is about 200 miles away.

In a world, where all hope is lost… trust has been betrayed… and cynicism has taken over everything… a simple, sincere Disney story could very well be our serum. To an extent at least. That elaborate introductory shot of the dog establishes who the ‘hero’ is. From that very moment, we know who is going to be called upon to make this journey, in the midst of the region’s worst storm in decades. Four hundred miles in such weather sounds like an impossible journey, but lives are at stake, and “someone” will have to show some old-fashioned courage. It will be Togo, of course. 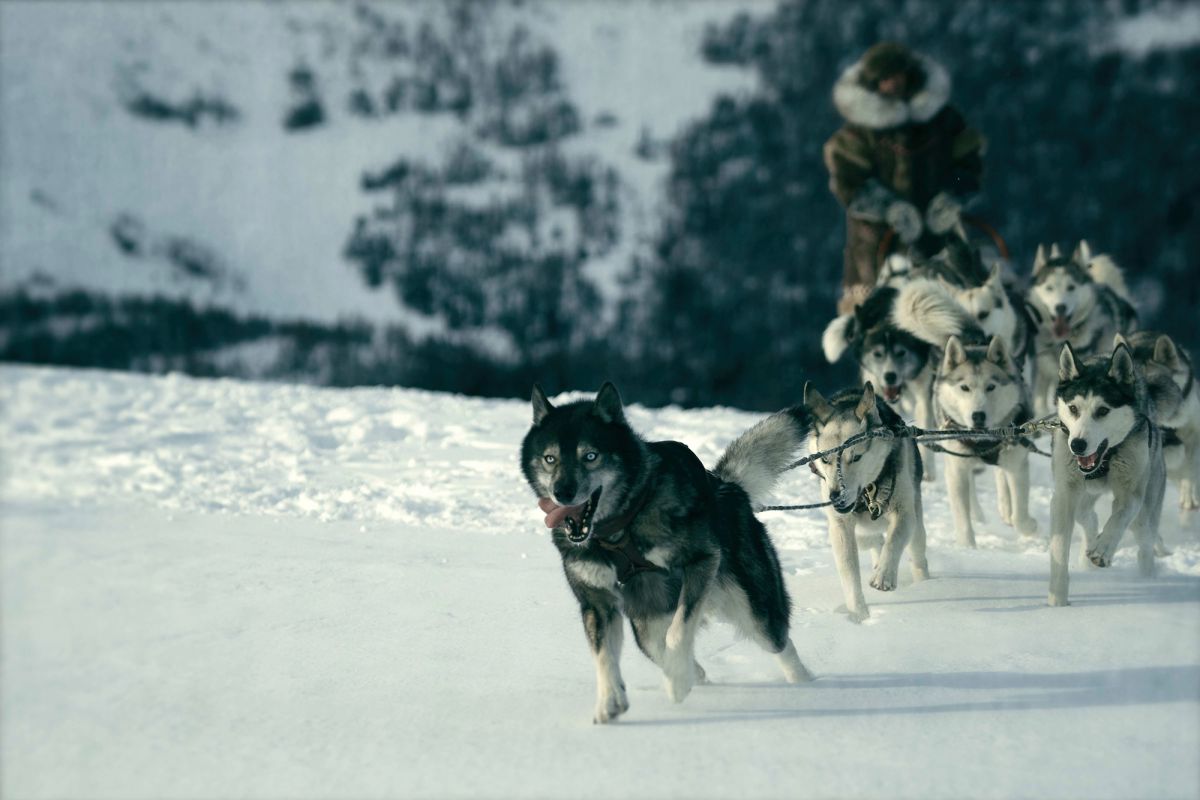 There are a few unpredictable beats in Ericson Core’s film. As soon as Seppala returns to Nome, and overhears the mayor discussing the need to go fetch the vaccines from 200 miles away, we know which way the film is headed. Travelling 200 miles on a sled, in a snowstorm where it’s difficult to walk for a mile without being afflicted with hypothermia, the odds are overwhelming against anyone finishing the ride. And yet, the first thing Seppala does when he gets back home, he starts waxing his sled.

For a film as formulaic as this, Togo does have an unexpectedly graceful confrontation. The mayor still hasn’t asked Seppala to make the improbable journey, where temperatures are 50 degrees below zero and winds stab into one’s face, and yet everyone knows what’s about to follow. Seppala’s wife, Constance, knows this better than anyone else, that it’s only a matter of time before they come asking for her braveheart husband. And her husband wouldn’t hesitate before getting on to a sled. It’s the question of the lives of children, AND this is a Disney movie. So she lays out the bare facts about Togo’s deteriorating health and how this could be the dog’s last run. Seppala argues if he sets out without Togo, it might as well be his own last run. The question isn’t about ‘how quickly’, but if at all. 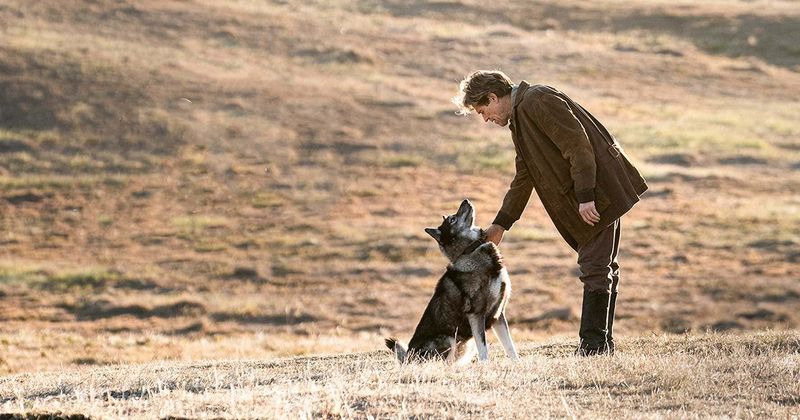 Before we know it, Seppala is sitting down with Togo by the fireplace, giving him a pep talk about this one. As any good actor, Dafoe is the perfect co-star for the Siberian husky. Assuming the ‘supporting role’, who will eventually reform his tough Norwegian heart, Dafoe rarely chews the scenery for himself. He’s incidental to the proceedings apart from the periodic ‘hike!’ or the howls to bring them to a halt. In the multiple flashbacks we see Seppala trying to give Togo away for his lack of discipline, for upsetting the hierarchy of his sled, and the dog’s physically deformed size. Only to see him return and finally discover the dog’s unfailing resolve, loyalty and the heart of a survivor. In an era where the machines are on the verge of replacing animals as modes of transport, Seppala seems clear about his distinction between ‘pets’ and ‘work animals’. But by the end, even he can’t stop himself from kneeling in front of Togo’s sense of duty, seemingly emanating from the unconditional love for his master.

Films like Togo are a reminder about why cinema was invented in the first place, to provide an escape in such terrible times. To inspire something that was universally acceptable as the ideal thing to do (before the world scrambled itself with polarising ideologies). It reminds us of our ‘duty’ about doing the right thing, even when faced with overwhelming odds. A tale of courage, resilience, loyalty and heartbreak in equal measure, Togo is an antidote for these trying times.

Togo is streaming on Disney Plus Hotstar.