Here’s the thing: some people think that body hair, on women in particular, is gross. These are the same people who also think that they should not only have an opinion on women’s bodies but also scatter it into the world like pearls of unsolicited wisdom.

And Malaika Arora doesn’t give a shit about such people. 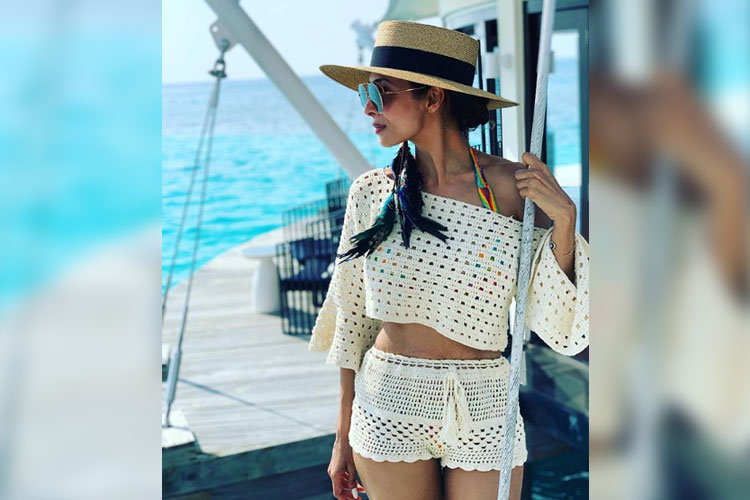 Arora recently shared a photo of herself vacationing in the Maldives, where her crop top revealed her glorious stretch marks to the world as she stood there smiling. She didn’t care about the incessant trolling that ensued then and she doesn’t care about it now.

She shared a throwback photo of herself from a shoot where her underarm shadow (and tattoo) has clearly not been Photoshopped out yet and she looks as marvellous as ever in it. 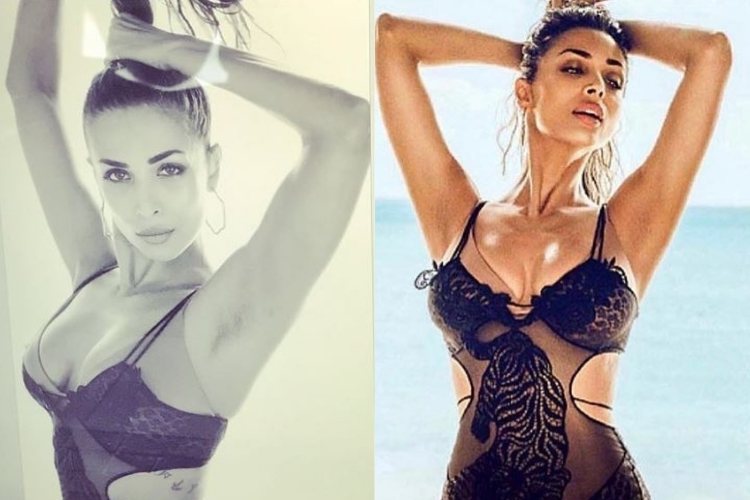 But many people thought otherwise. Men as well as women have been telling her that she should’ve shaved to spare them the horror of witnessing her perfectly natural body hair existing in this world. Some even inserted good old ageism in their sexism while at it. 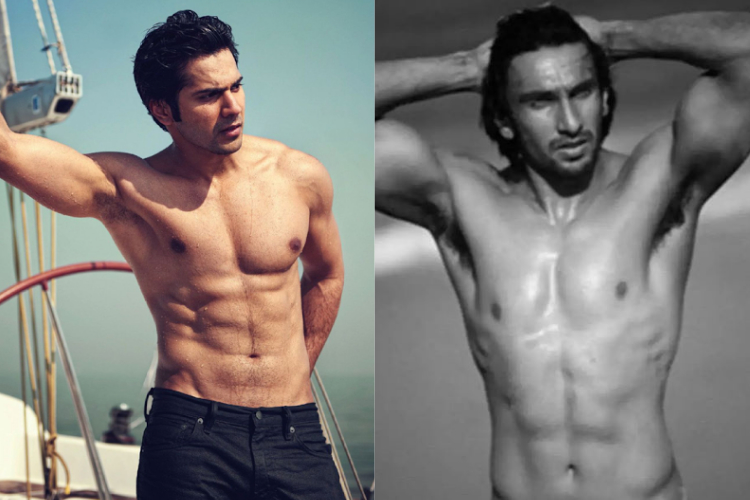 Thankfully they aren’t the only ones who commented under that photo. There are many who have been calling out the hypocrisy of these trolls and slamming them for their sexist double standards.

To shave or not to shave is actually a very personal decision and it shouldn’t have anything to do with beauty standards. But here we are still, in 2019, where people think it’s mandatory for women to be completely body hair-free to be deemed feminine enough.

That’s precisely why we need to laud Arora for choosing to make a statement so nonchalantly. In an age when magazines not only remove the odd wrinkles from celebrity faces but Photoshop every body part to such an extent that they no longer resemble human appendages anymore, this is an act of rebellion. 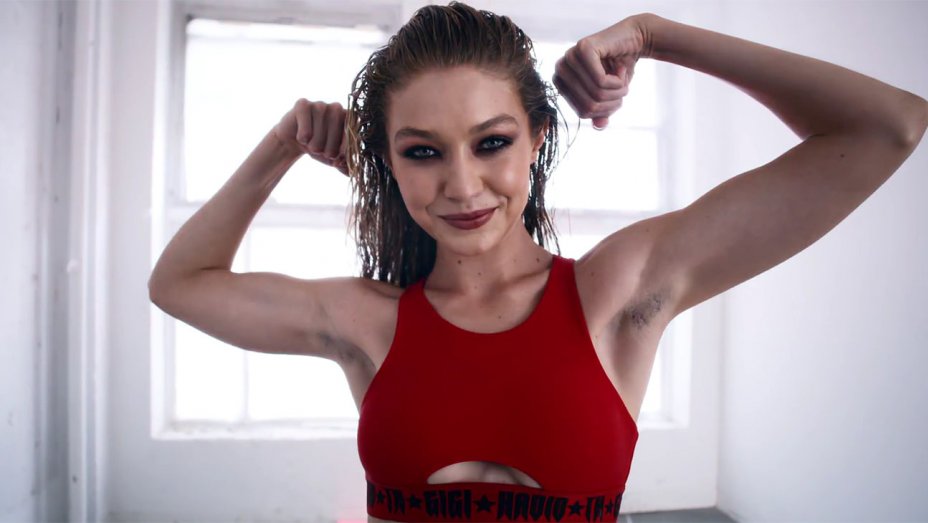 More power to Arora and women like her who reject the idea of female flawlessness and make their own decisions when it comes to their bodies instead of cowering to societal norms.