Avengers: Endgame has shattered all kinds of box office records and has made more than $1.48 billion worldwide already. Made on a budget of $356 million that is a phenomenal end to a decade-long cinematic journey. With that kind of budget (and ensuing profits over the years), it is evident that the star cast gets paid handsomely.

But, how much some of your favourite Avengers made from the last few films might just make your jaws drop. 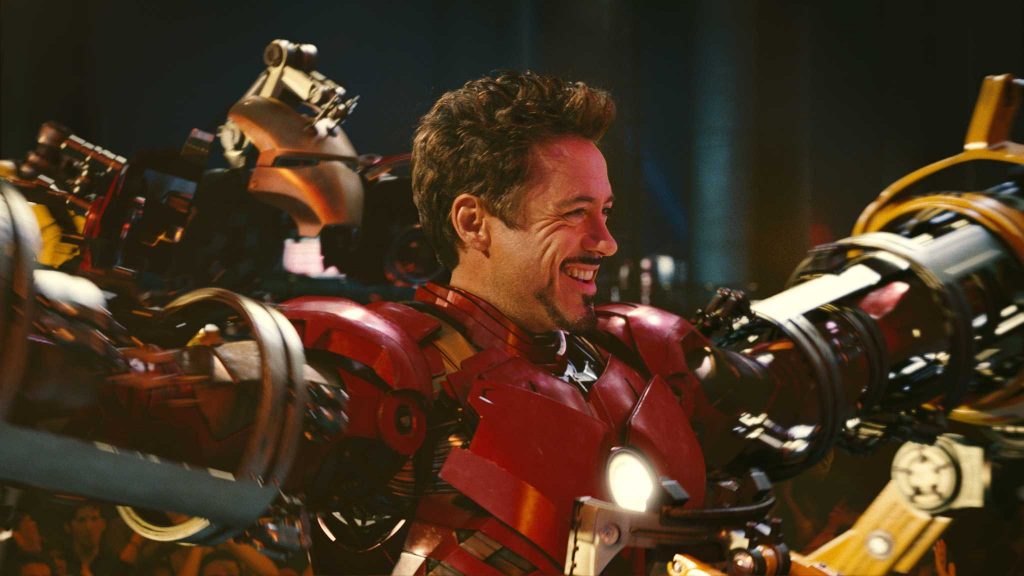 It all started with Robert Downey Jr’s Iron Man in 2008 and he is the one who allegedly draws the fattest paycheque among them all. Downey struck up a unique deal with Marvel studio chief Kevin Feige, according to The Hollywood Reporter and earned somewhere around a whopping $75 million from Infinity War alone. Downey also allegedly earned $5 million a day for three days’ work in 2017’s Spider-Man: Homecoming.

Comparatively, the other OGs earn a lot less. The base salaries of stars like Chris Hemsworth and Chris Evans, Thor and Captain America respectively, range between $15 to $20 million. Both of them renegotiated their earlier contracts to up their salaries before the series as we knew it so far concluded. 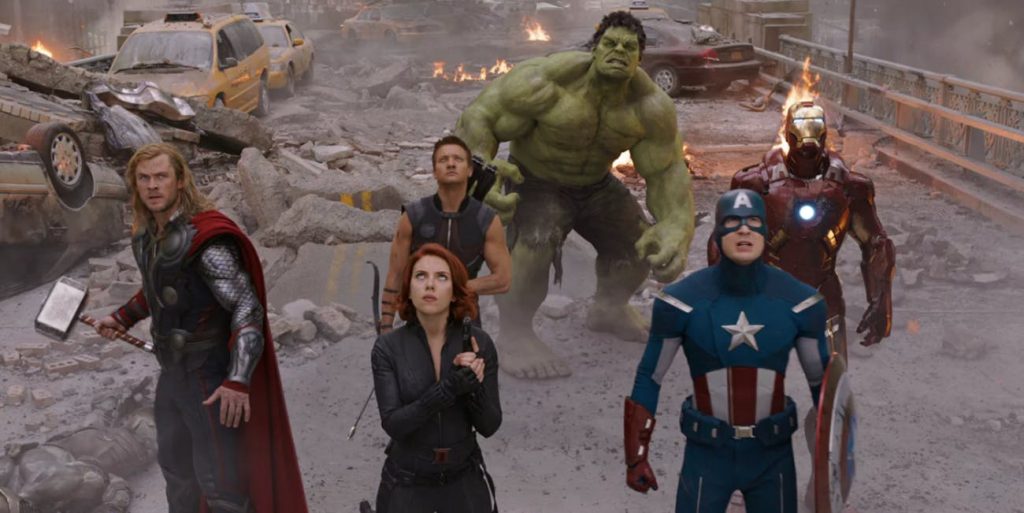 While it isn’t clear how much the female star cast took home, the same report revealed that Scarlett Johansson will be making something in the $15 to $20 million range for starring and producing in the upcoming Black Widow standalone film. That is way more than what Downey Jr, Evans, Hemsworth and Chad Boswick got for their solo movies. 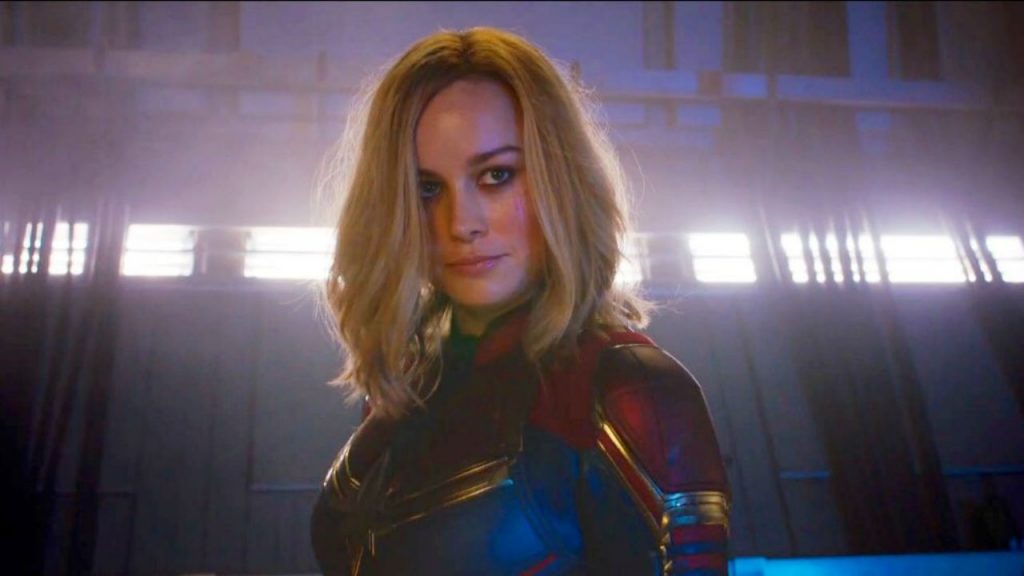 Johansson isn’t the only female Avenger who has landed a fatter paycheque for her solo venture. Brie Larson made $5 million for her record-smashing solo origin story film Captain Marvel which released last year.