Saif Ali Khan’s little princess Sara Ali Khan is all set to make her Bollywood debut. Though she has been associated with almost every upcoming film, ultimately here is a news of her being paired up with Ranveer Singh. The two will be seen together in Zoya Akhtar’s upcoming film — Gully Boy. Earlier, there were rumours of her being roped in for Puneet Malhotra’s Student of the Year with Tiger Shroff. Also, it was said that she will be seen in The Fault In Our Stars remake opposite Shahid Kapoor’s younger brother Ishan Khattar. However, her mother Amrita Singh had squashed all rumours. 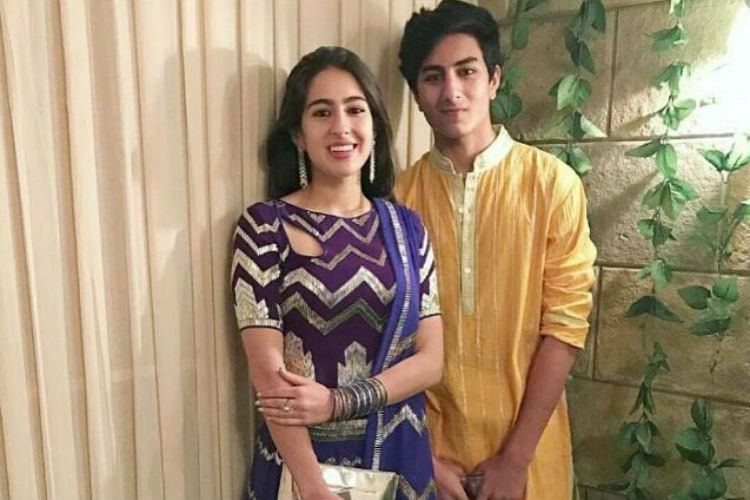 According to a report in Mumbai Mirror, “Both the producers, Farhan (Akhtar) and Ritesh (Sidhwani), along with Zoya, have been in talks with Sara for a while now and they are almost in the final stages of discussion. Gully Boys could well be her launching pad.”

Gully Boy is about the lives of Mumbai rappers Divine and Naezy and is inspired from the politically incorrect rapping careers of Vik Sen aka Feyago, Muck Fodi (Ashwini Mishra), Brodha V aka Vighnesh Shivanand, BK from Tripura and more. 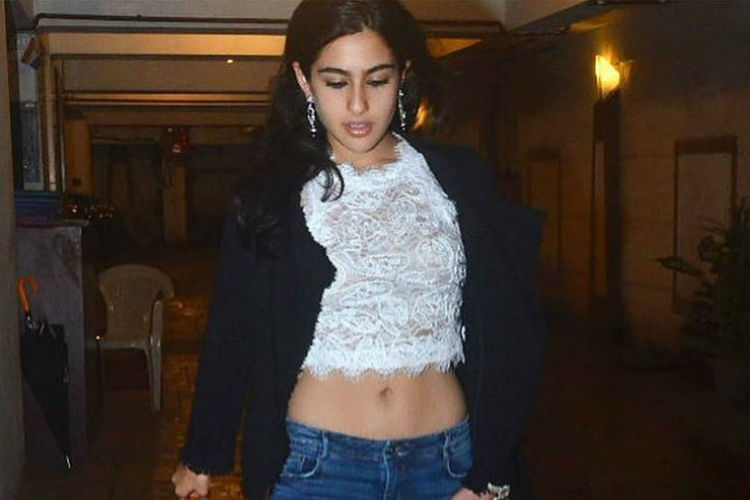 Of late, Sara Ali Khan has been gaining a lot of attention. Sometimes her film debut and a few times for her drastic makeover. However, there were rumours that her mother Amrita is not at all happy with her new look. There were reports that Amrita doesn’t like Sara wearing short tops. Also, the buzz was that Amrita feels that Sara is getting influenced by her stepmom Kareena. 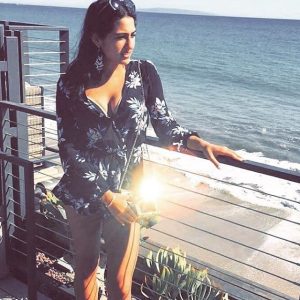 However, it was all waved off when a leading daily quoted Amrita saying, “I have a problem with the way my daughter dresses? And I resent Sara’s rapport with Kareena? Absolutely untrue! I don’t have any problem with Sara and Kareena’s equation at all. I totally approved of Sara’s attire for Kareena’s party. I’m being hauled over the coals for disapproving of Sara’s outfit for the party. Let me tell you, I was the one who put together the entire wardrobe for my daughter that evening. I also dressed up both my kids, Sara and Ibrahim, for Saif’s wedding with Kareena.”

We hope you rock girl!