Once lovers and now former ones who will be seen next in Jagga Jasoos, the story of Katrina Kaif and Ranbir Kapoor has always generated interest. Now, a new picture of Katrina and Ranbir has surfaced on the web and it is making us wish that they promoted their upcoming movie together. The picture also features another pivotal actor from the movie Sayani Gupta. In the selfie, the three of them look all happy and gay.

Jagga Jasoos has been in news for quite some time now. The filming of the movie started when Katrina and Ranbir were in a relationship and ended when both of them called it quits. After their break up, numerous reports floated that Kat and RK are not comfortable shooting with each other. It was said they just came on sets and ignored each other when the camera wasn’t rolling.

However, later these reports were quashed by an insider who said the actors are extremely professional and would do all they can to get their job right. 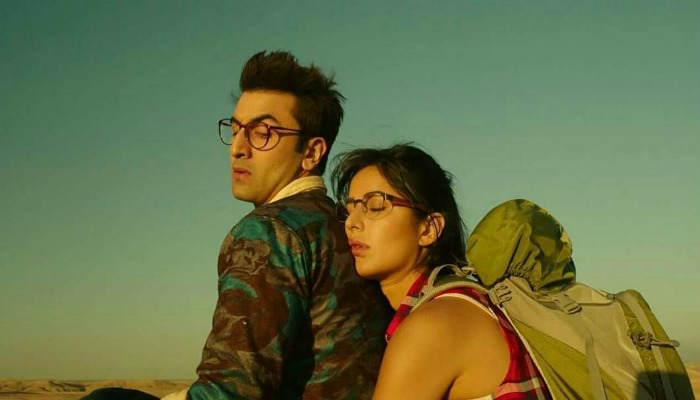 Now that the promotions of the movie would be starting a few weeks, there are many reports that Katrina has decided not to promote the movie with Ranbir. But the leading lady refuted these reports when she said, “At least a hundred stories about Jagga Jasoos must have come out, but probably 99 percent of them aren’t true. As of now, I don’t know the marketing plans of the producers or distributors of the film. Whenever they share that plan with me, and since it’s my own film, I will be happy to do whatever they feel is good for it.”

Since Katrina has made it clear that she doesn’t have any inhibitions about promotions of the film. And after looking at this picture of her and Ranbir, we really wish they come together more often. 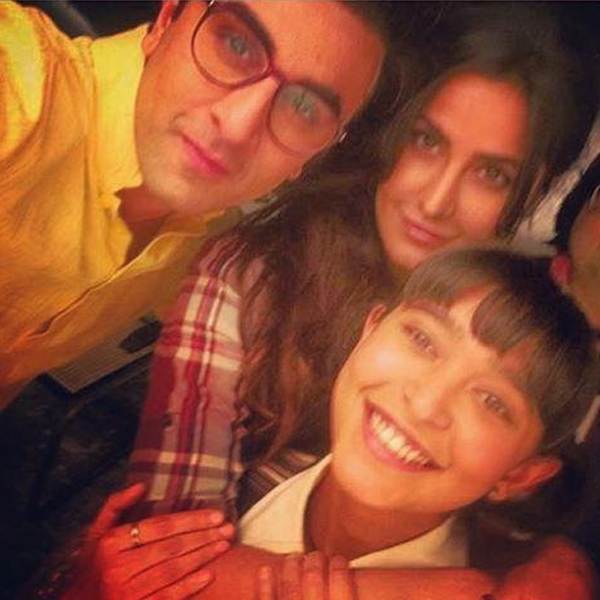