“Once, he was running late to see me, so he stopped the cab near the airport and ran all the way to Juhu!” Patralekha told Humans of Bombay while talking about her bae Rajkummar Rao. Even someone who knows nothing about Mumbai’s notorious traffic jams would find this gesture romantic AF. We could imagine Patralekha blushing while talking about this because if we were in her shoes, we would have had a grin the size of Mumbai potholes plastered on our faces.

That’s not all, “He never stops making me feel as though he’s the lucky one. Isn’t that what a relationship needs? For two people to remind each other how grateful they are?”

*Cue all the “awwws” and “ooohs” right here* 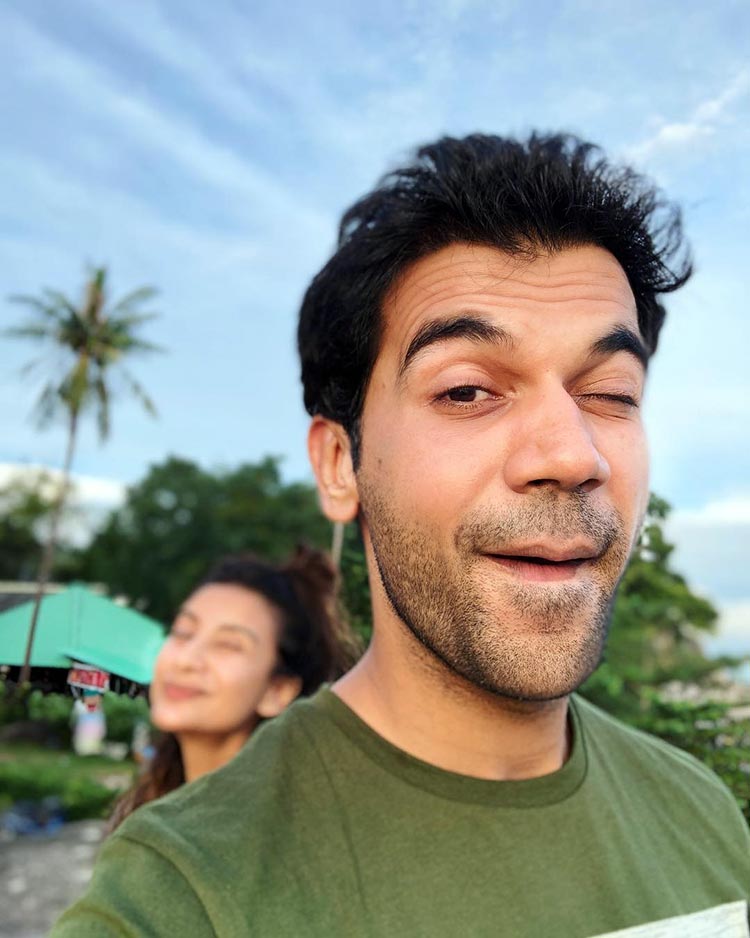 Patralekha, who fell in love with Rajkummar while working with him in CityLights, revealed several anecdotes about their relationship while speaking to HoB as part of a promotional campaign celebrating “unexpected and heartwarming love stories of couples who show that love is love, and the world would be a better place if we just #LetLoveBe” for the upcoming film Ek Ladki Ko Dekha Toh Aisa Laga. The film stars Sonam Kapoor, as a  queer character, along with Anil Kapoor, Juhi Chawla, and Rajkummar and is all set to provide the LGBTQ community with their very own mainstream masala counterpart of a DDLJ.

“We’re equals,” Patralekha further stated before continuing, “In fact, when some article said, ‘Rajkumar Rao with his girlfriend, Patralekhaa’, he immediately retweeted saying, ‘Patralekhaa with her boyfriend Rajkumar.’ I can tell you this, when you find someone you’re grateful for – through the fights, the hurdles and the chaos, you should never forget to let them know you love them. And it doesn’t have to be with expensive gifts and dates – it can simply be with the way you hold them while they need it and when they don’t. For us, we don’t know what the future holds, but this, being together, is enough.”

If it was possible to be more perfect, then these two, who have been together for eight long years already, would probably just spontaneously combust into a million heart shaped flames. You can read the full post on HoB’s official Facebook page as you continue gushing over this adorable couple.