Even as TV’s insane wave began around the world in the past decade, nothing prepared us for Black Mirror – a show that was not only futuristic but also deeply philosophical. Creator Charlie Brooker has time and again unmasked the ugliest versions of human beings through the series.

Black Mirror lays bare ugly desire, sense of loss, our voyeuristic pleasures and how technology unravels these facets with ease. In the end, the show is only about us, at our most vulnerable. And that’s what disconcerts many viewers.

As the show’s fourth season premieres tomorrow, I took a trip down the old memory lane and decided to put together my top 5 from this gloriously depressing TV show.

5. Shut Up And Dance (S03E03)
The episode is simplistic in terms of the show’s elaborate Sci-Fi at play. A simple anti-virus installation allows a hacker to get into a young boy’s laptop. And that enables him to blackmail the boy into participating in a scheme where a lot more people like him are involved. The final kicker of the episode is what makes it so beautifully Black Mirror-ish. 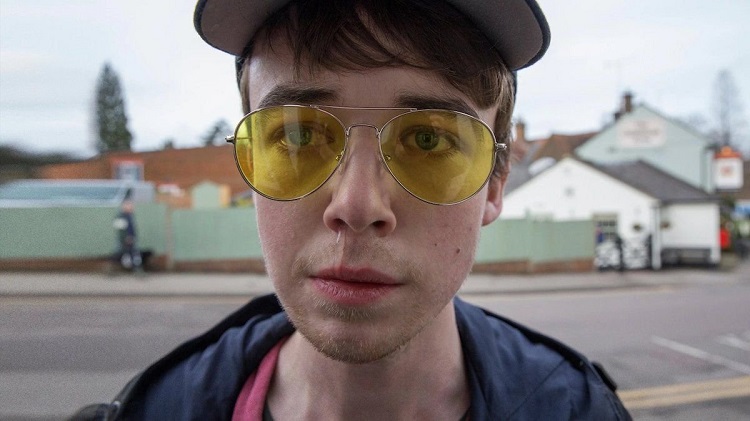 4. The Entire History Of You (S01E03)
The rights for this episode have been bought by Robert Downey Jr, for a feature-length film. Involving a ‘grain’ implanted into the ear of a person, it allows them to record their memories, which they can rewatch at a later point. A man paranoid that his wife is having an affair chooses to rewatch all his memories to find clues to establish his claim. This is the only episode not written by the show’s creator Charlie Brooker. 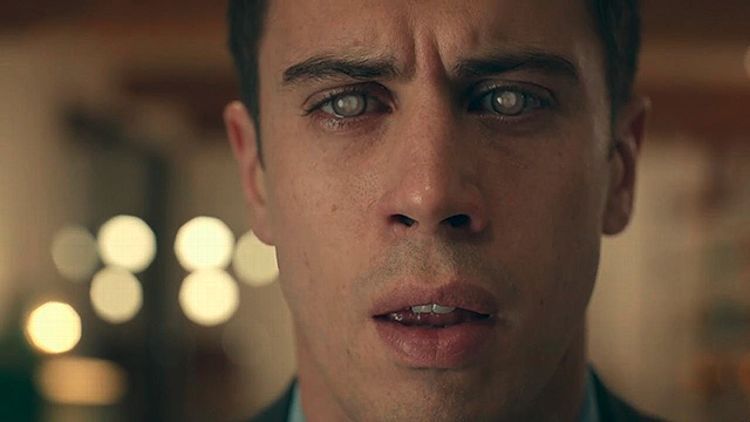 3. San Junipero (S03E04)
The most acclaimed episode from the show’s last season on Netflix, it tells the story of two women discovering love and companionship in a make-believe world called San Junipero. Where most Black Mirror episodes are shocking, this one stood out for being adequately emotional, while capturing the whole 80s arcade-games vibe. 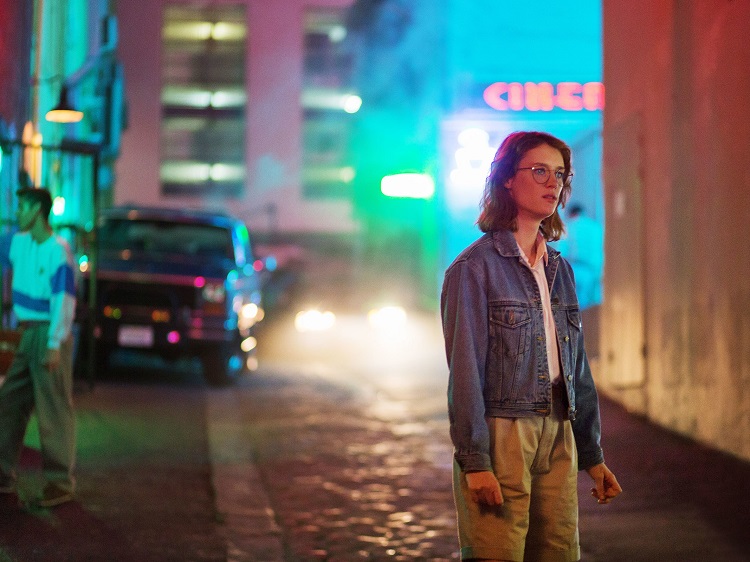 2. White Christmas (S02 – Christmas special)
The Christmas special starring Jon Hamm and Rafe Spall, appeared in the show’s second season. It is, without a doubt, one of my most favourite episodes from the show with a Shyamalan-esque twist in the end. Two men on an ‘outpost’ tell each other about their respective lives and discover what both of them are doing there. As we’ve come to expect, no one is who they say they are and in the world of Black Mirror. 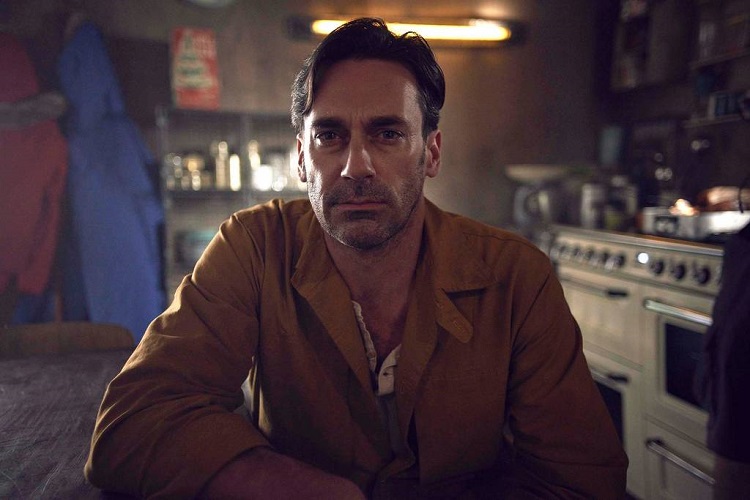 1. The National Anthem (S01E01)
The first episode of the show remains, in my books, the best Black Mirror episode of all time. A member of the Royal family has been abducted, and the ransom is not something you’d expect. The abductors demand that the Prime Minister have sexual intercourse with a pig on National television. Rumours that former PM David Cameron had done something similar during his college days, made the episode only more sensational. It’s commentary on our obsession with the media is quite insane.

The show’s 4th season starts streaming tomorrow on Netflix. Watch this space for a review of the new season.

All images sourced from Netflix.