Aishwarya Rai Bachchan is all set to make it to the same sentence as Meryl Streep, when she collects the Meryl Streep Award For Excellence at the first Women In Film & Television (WIFT) India Awards. Being held in Washington DC, this inaugural event is being held (and will probably be held every year) to honour the best female talent in Bollywood & Hollywood. The Fanney Khan actor is being awarded for the ‘distinction in her craft and for expanding the role of women within the entertainment industry’ – much like Streep herself.

The awards being held alongside the South Asian Film Festival have also called upon Dil Dhadakne Do director Zoya Akhtar, to receive the Wyler Award. The award named after the legendary filmmaker William Wyler, is someone Akhtar claims to be a huge fan of. “The Wyler Award is so surreal for me as I grew up in Bombay [Mumbai], got a video player in the eighties and one of the first films I ever saw on it was Ben-Hur,” Akhtar was quoted by The Hollywood Reporter.

The ceremony being held between September 7-9 at the Hyatt Regency, will also have Janhvi Kapoor picking up her first award. She will be bestowed with the WIFT Emerald recognising the success of her first film, Dhadak, which released recently. 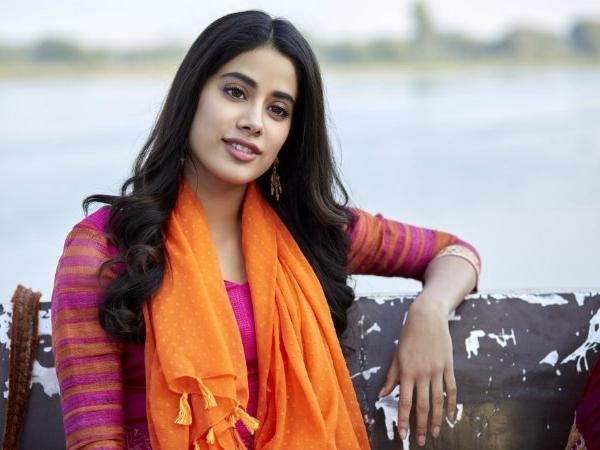 A Wrinkle In Time producer, Catherine Hand, will get the Producer Of The Year for persevering through a 50-year journey to bring the novel on to the big screen, directed by Ava Duvernay. The film was hailed for “breaking barriers and re-imagining the characters as black, mixed-race, relevant for the current times.”

WIFT was set up in 2012, with a reported 10,000 members worldwide. The non-profit is dedicated to uplifting, celebrating the work of women in Film, Television & Digital Media.