Sunday’s episode of The Walking Dead, “The Well”, drove focus away from its depressing premiere. The second episode of the seventh season introduced the show’s latest major character, Ezekiel. Whoops! King Ezekiel. After Carol gets shot (twice), Morgan and she are accompanied by a few members of The Kingdom back to their flourishing community where they encounter its leader, King Ezekiel. Although his status is at par with Negan’s (well, so was Rick’s), Ezekiel is a stark contrast with Negan.

The character of Ezekiel is first introduced as an imposing figure with his sceptre and, you know, a freaking pet tiger! The difference between him and Negan was later revealed as he opens up to Carol about his past. Ezekiel is a former community theatre actor and a zookeeper. Bet that lion doesn’t seem so awesome now. Just kidding, it’s still pretty badass. 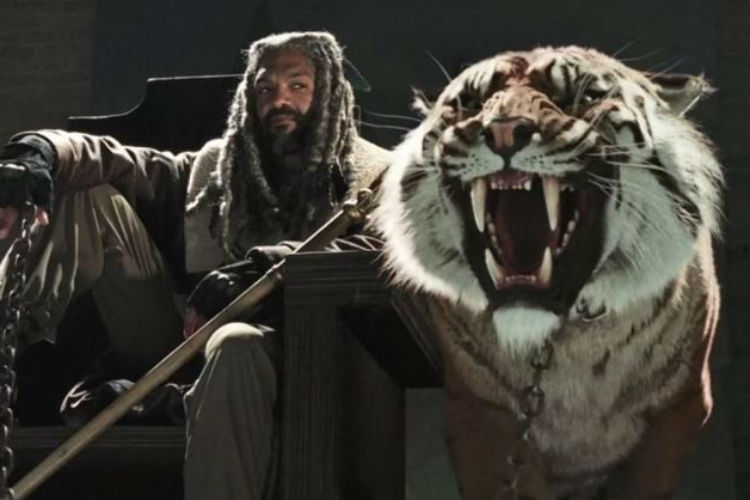 Ezekiel explains to Carol that all the effort his puts into his appearance is an act. It is to make him seem magnificent, someone people would believe in. We also see a possible romance building up between Ezekiel and Carol. What about Daryl? And that new guy, what’s his name…? The one she dumped through a note after like a day. Anyway, Ezekiel knows that his facade is ridiculous but also understands that it is necessary to the well-being of The Kingdom. The Kingdom seems to be a vibrant community. We see flowers… 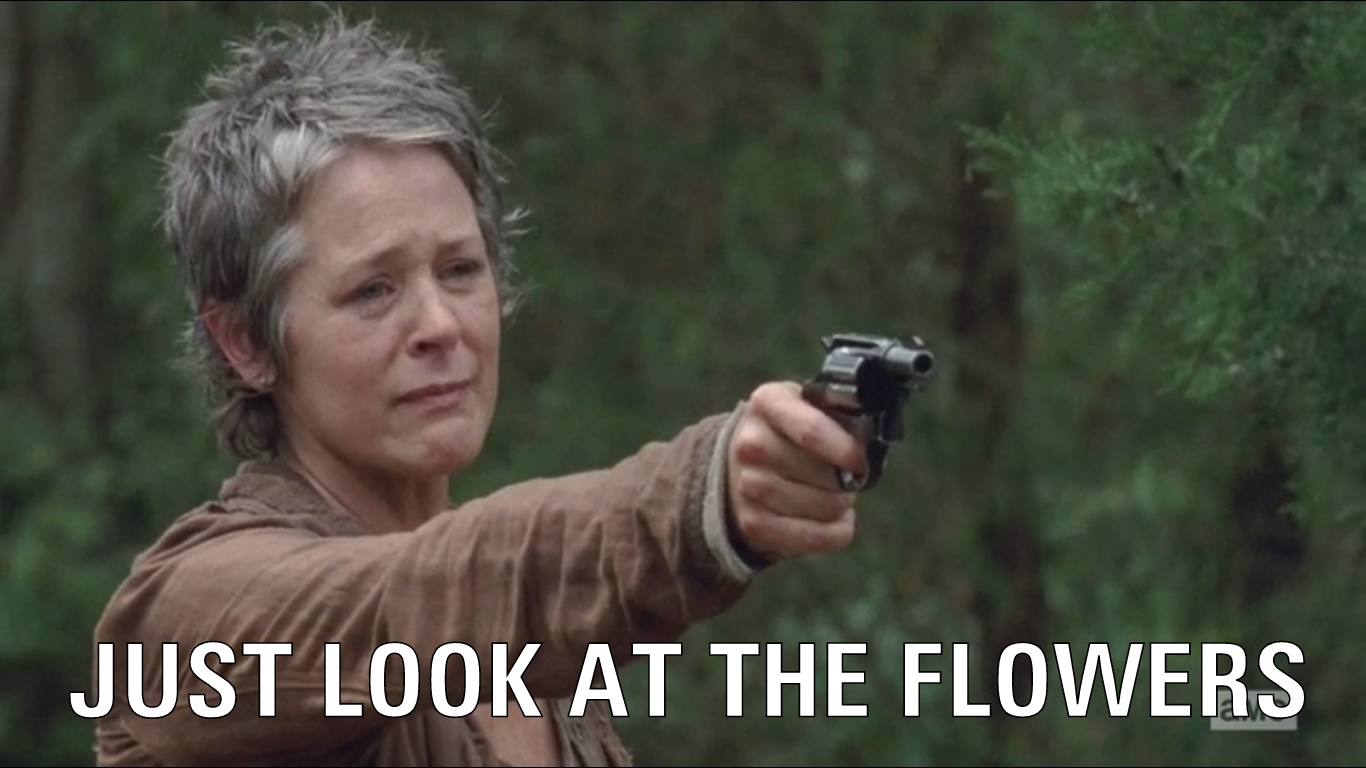 Lol. Anyway, we see a flourishing community unlike any other that we’ve seen on The Walking Dead. We even see choirs and students attending class. Even with Alexandria, there was always a danger looming over them all and as soon as we see a shot of the walls and the walkers, we know where they really are. The Kingdom is more vibrant than that. Kind of like the farm before the Governor attacked and killed Hershel. It seems as if with the world headed towards oblivion, the makers of the show felt they needed to add a more lively element to the show. Especially when everyone is mourning the death of Glenn.

Getting to it, although Glenn’s death was really sad and all (and gross), some things also seemed pretty vague. “Maggie, I will find you.” What the hell does that even mean, right? Steven Yeun, the actor who plays Glenn, explained what Glenn’s last words could’ve meant. He believes that Glenn’s last words were layered and could have meant a lot of things. Glenn had just taken two whacks to the head. It is very much possible that he was going a little crazy. Another explanation could be that he’s trying to tell her that if she’s ever lost, he’ll find her and will always be there, which makes his death even more depressing so I’m just gonna go with the glitchy brain explanation.

Executive producer/director Greg Nicotero says that starting with the next episode, we’re going to see Rick’s group recovering from the events of the premiere. Can you believe how guilty Daryl must be feeling about Glenn when he blamed himself for Denise’s death? I’m fine with anything as long as Maggie ends up whacking Negan’s brain to pulp with Lucille. What do you say?