If you haven’t seen The Walking Dead premiere yet, then you might want to steer clear of this article. AMC’s The Walking Dead season 7 premiere left its fans horrified as they witnessed two of the most shocking and arguably the most gruesome deaths on the show. The season 6 finale ended on a cliffhanger where the latest villain, Negan, was bashing the head of one of Rick’s friends with his bat that he so lovingly named after his late wife Lucille. However, Negan’s victim wasn’t revealed as the scene was shot from the victim’s perspective. Over the months, fans theorised who could this victim be and most got it right. The victim was Abraham Ford. 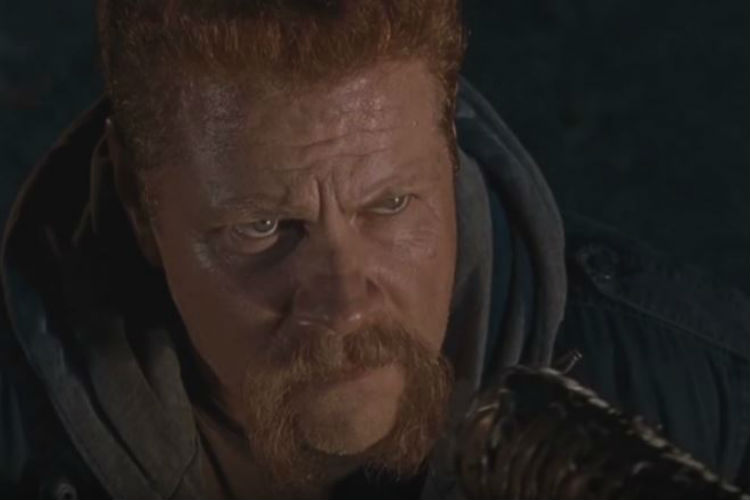 Back in season 6, Rick’s group was captured by Negan’s. Their unity had always been their strength but being dangerously outnumbered by the rival gang, they burnt to a crisp. For their defiance, Negan proceeded to bash Abraham’s brains out. But that wasn’t the end of it. As an enraged Daryl charged at Negan, giving him the best of his right fist, he wrote another name on Negan’s death-list. But, seeing Daryl as a useful asset, Negan decided to kill another. Remember how in the last season’s finale, Glenn had charged at Negan for threatening to kill Maggie? Remember how he was killed by Negan in the comics? Do you not see where I’m going with this? 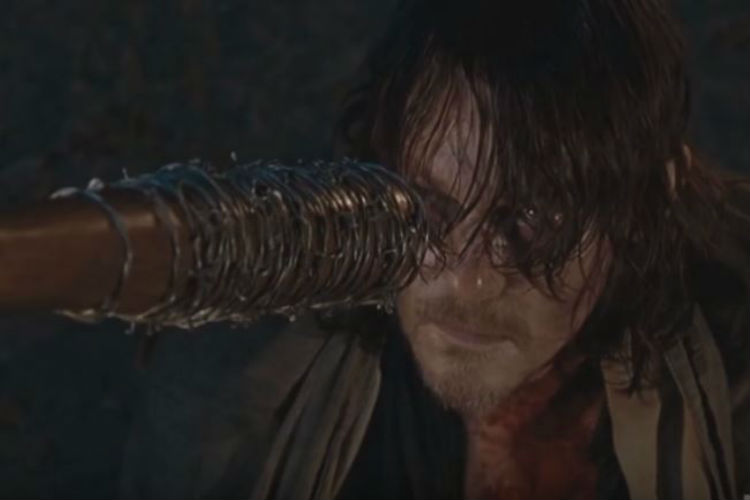 To send out a message, Negan decided to acquaint Glenn’s skull with his beloved Lucille. That’s right. Glenn’s dead. As Maggie stares back in horror at a bloodied face, Glenn breathes his last after letting out a last cry for his wife. Pleasant reminder, she’s pregnant and sick. Oh God, please let it be her who becomes the end of Negan. Fans have been very disappointed and enraged on Maggie’s behalf as Glenn was her only family ever since she watched her father be beheaded and when Daryl walked in carrying the corpse of her sister. 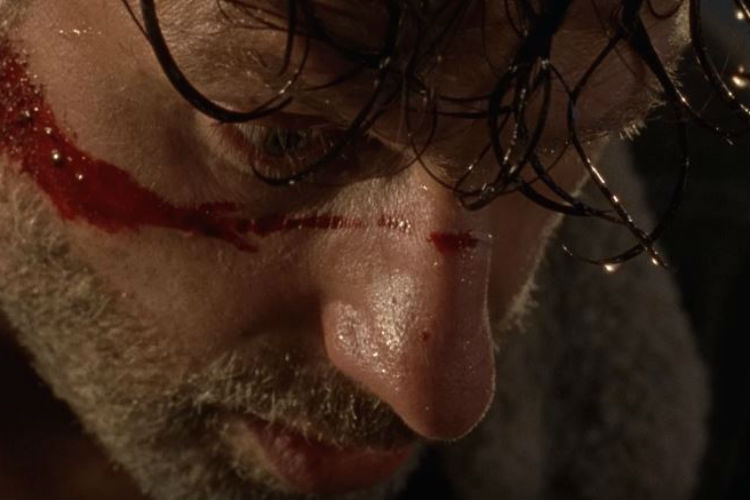 ‘The Day Will Come When You Won’t Be’ is a throwback to when the Dr. Edwin Jenner attempted to trap the Rick’s crew at the Center for Disease Control only to later blow up the building. He wished to end their misery and his own as the world headed towards oblivion. Back then, Rick had thanked Dr. Jenner for allowing the rest of them to leave to which, Jenner replies, “the day will come when you won’t be.” Having watched his oldest friend ever since the dead rose again and walked the earth, it could just be true that Rick, at the moment, has lost all will to live. Glenn was Rick’s most prized companion ever since he saved his life back in the pilot episode.

The company’s fate seems to be dull for this season given how they no longer have any authority and no strengths to count on. And after Maggie’s compromised health and, the death of Abraham and Glenn, the group is weaker than ever. Will they ever make it out of this mess?