British actor Jason Isaacs, more popularly known for playing Lucius Malfoy in the Harry Potter series, revealed how he knows “half a dozen” men who could potentially go to jail for sexually harassing women. But unfortunately he won’t be naming any of them in public anytime soon and no, it’s not because he is trying to protect these men.

According to some reports, Isaacs who was discussing the #MeToo movement during an interview, said “I can think of half a dozen men I’d like to name, and who I think should probably be in prison. But they would just sue me and nothing bad would happen to them. All I can do is choose not to work with them.” 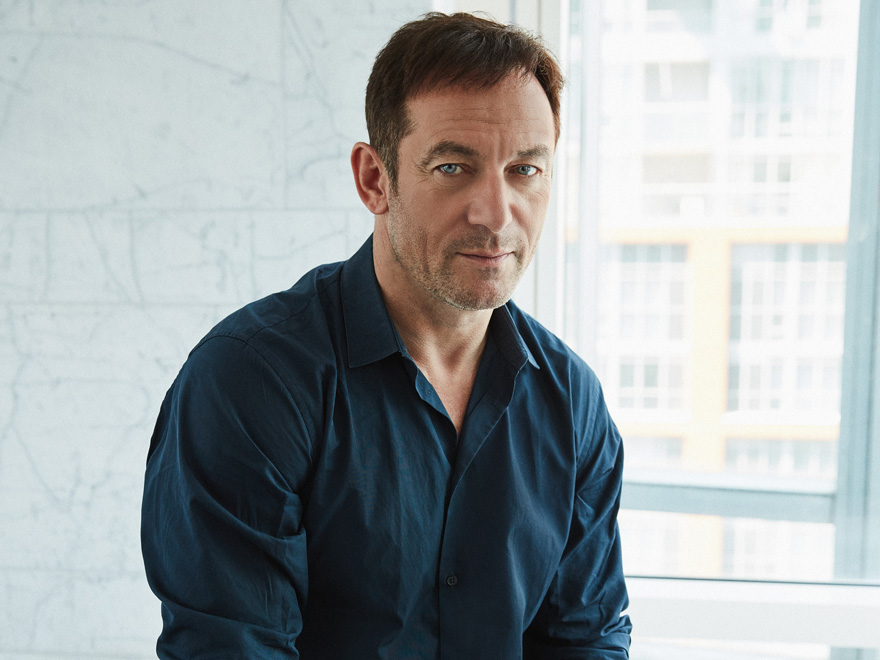 He just summed up the real reason why several survivors of abuse choose not to speak up publicly or take action against their harassers. Most of the times, the abusers are powerful men who could end up ruining careers while managing to walk away scot-free themselves.

Isaacs also mentioned how he is happy with how the movement is progressing while promoting his Netflix series The OA, before adding, “(It) is an incredibly healthy thing. I wish we could get to the end game very quickly.”