The memes, the snark, the condescending tweets – your hard work has paid off in the end. The Academy of Motion Pictures, Arts & Science (AMPAS), who had previously announced a new category called Best Popular Film, have scrapped it after the severe backlash it got on the Internet. Many Indian fans of the annual ceremony compared the Oscars with the incredulous (guthka-sponsored) awards back home – where the Best Film gets divided between Critic’s Choice and Best Film (Popular). Everyone can see through the gimmick to reward both the meritorious and the majoritarian choice.

The announcement made in August to apparently ‘diversify the range of nominees’ invited a variety (mostly negative) of responses. 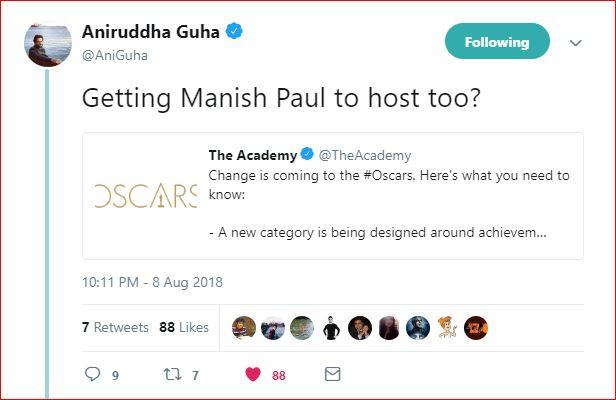 The official statement on the Academy scrapping the effort for now, reads – “While remaining committed to celebrating a wide spectrum of movies, the Academy announced today that it will not present the new Oscars category at the upcoming 91st awards, The Academy recognized that implementing any new award nine months into the year creates challenges for films that have already been released. The Board of Governors continues to be actively engaged in discussions, and will examine and seek additional input regarding this category.” 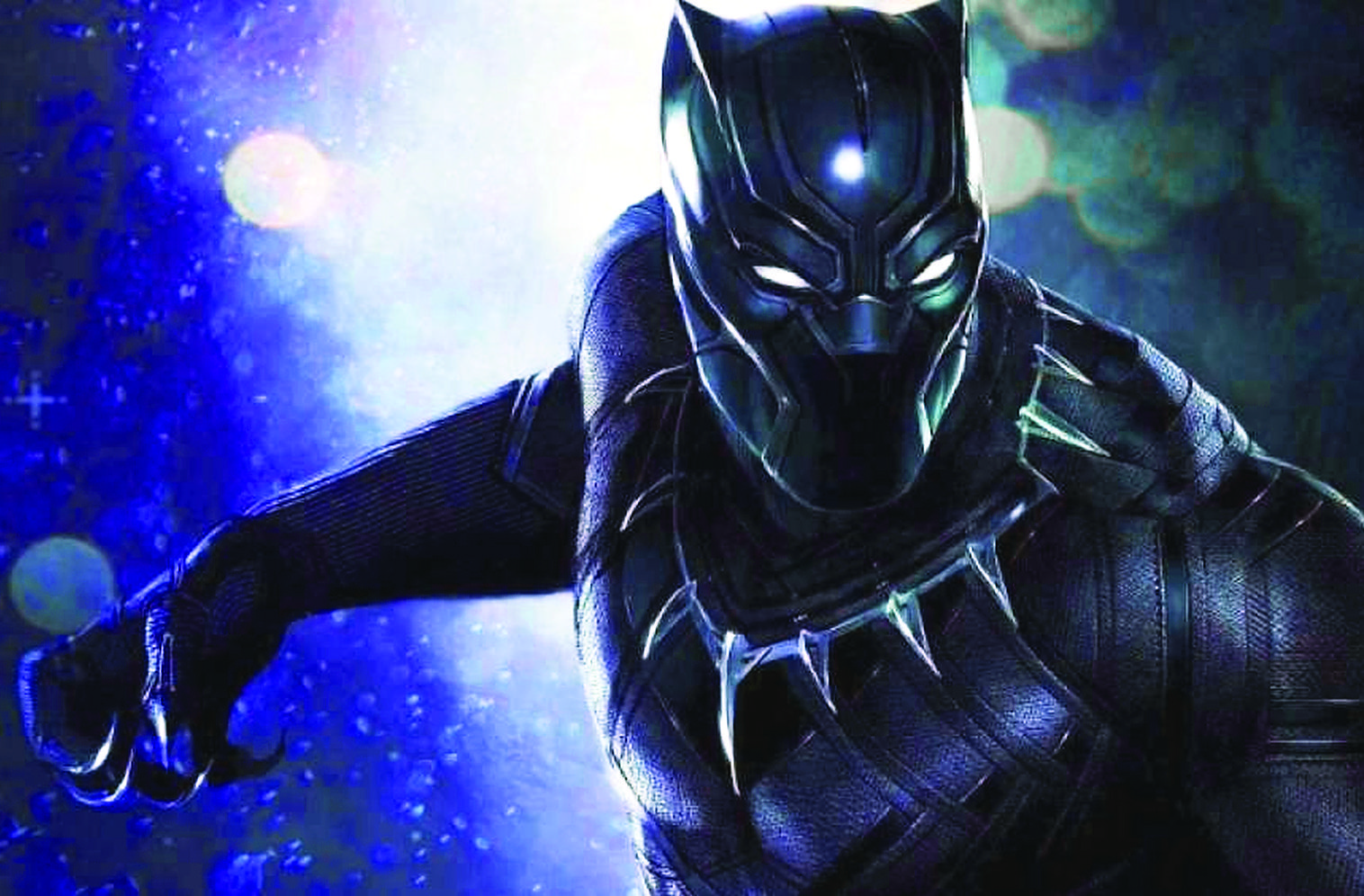 In a year, where superhero films like Black Panther have a shot at a nomination and made a case for genre films (like Get Out), the new category might have taken away some of the sheen. Reputed film journalists criticised the Academy for ‘diluting’ the most important category of the Oscar night.

The realisation about destroying Oscar’s rich legacy has come at the right time though, which CEO Dawn Hudson has said they need to be mindful of. “We have made changes to the Oscars over the years—including this year—and we will continue to evolve while also respecting the incredible legacy of the last 90 years,” she was quoted as saying.