Legendary TV series The Office announced an Indian adaptation that will be backed by by Aditya Birla Group’s Applause Entertainment. The original show created by Ricky Gervais, became a global phenomenon when Gervais himself rewrote it for the American audience with Steve Carell in the centre. The show also popularised the mockumentary genre of shows, which has since been carried on in Parks & Recreation and Modern Family.

Since the show is such a huge phenomenon among the urban youth in our country, we took the liberty of lining up the ideal ensemble of this Indian version.

1. Michael – Irrfan
The middle-aged top boss of Dunder Mifflin is one helluva character whose his colleagues both laugh with him and at him. But mostly at him. And the only actor who could continue the legacy of Michael Scott’s tone-deaf humour would be Irrfan. If you’ve seen him in the AIB sketches or even in Hindi Medium, you’ll know what I’m saying. 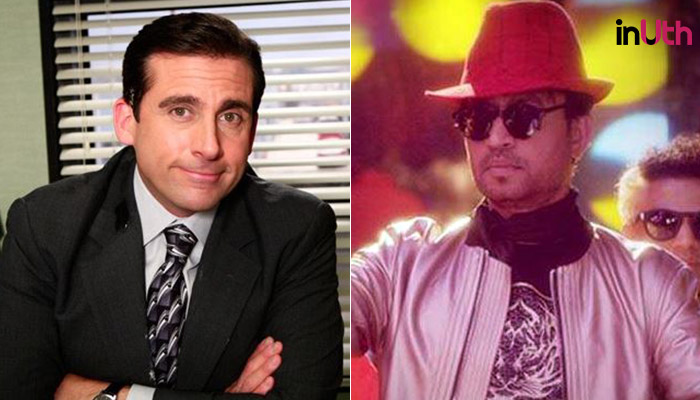 2. Pam – Amrita Puri
The petite young receptionist, who is sometimes too nice for her own good, will be a perfect fit for Aisha actor, Amrita Puri. Not only does the Indian actor resemble the character, but she also exudes those warm vibes that are ideally Pam. 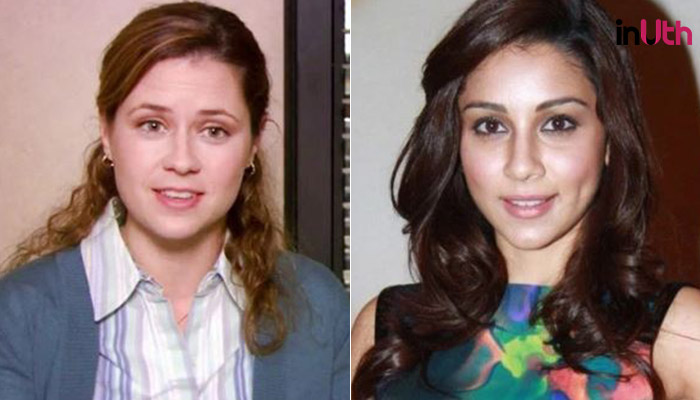 3. Jim – Suraj Sharma
John Krasinski broke out with this role as the smooth junior executive of Dunder Mifflin. And Suraj Sharma’s assured performances in everything from Hollywood, Bollywood and in between, means he is a strong contender for the role of Jim. 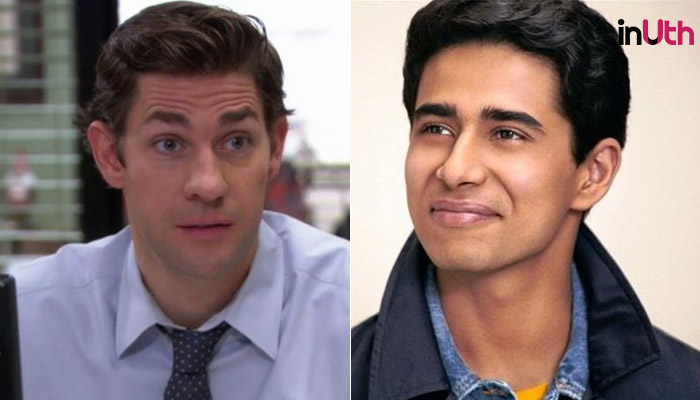 4. Dwight – Ranvir Shorey
That annoying colleague. If you remember Shorey’s role in Bheja Fry and his ability to transform into men as unlike as himself (think Titli, Fatso), you’ll see where I’m coming from. Shorey will make a crackerjack Dwight. 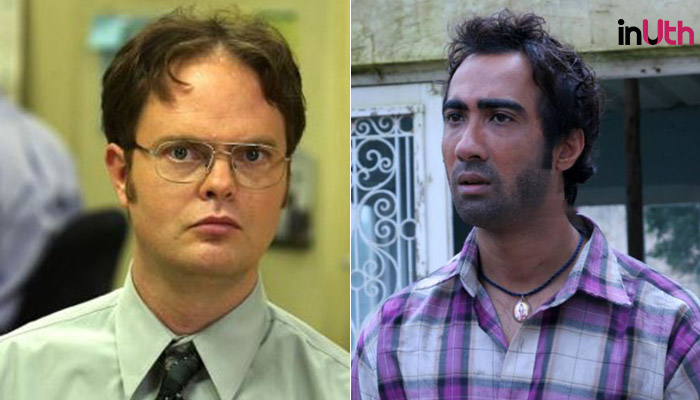 5. Angela – Richa Chadha
The condescending pessimist that this character is, it completely reflects on the department she heads – Accounts. Chadha is famous for her roles where she is rough around the edges and is nearly always the most outspoken character in a frame. Chadha would be perfect as the accounts head. 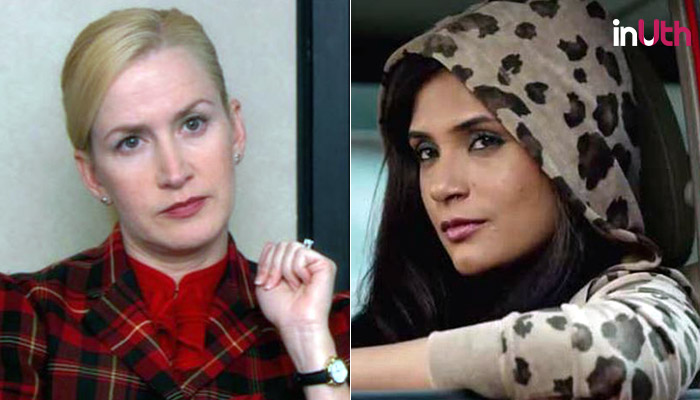 6. Kevin – Kunal Roy Kapur
The weirdo from accounts is known for his offensive comments and for indulging his rotten habits (including pornography). Kunal Roy Kapur has played the ‘nice guy’ for too long and this would be an interesting change for him. 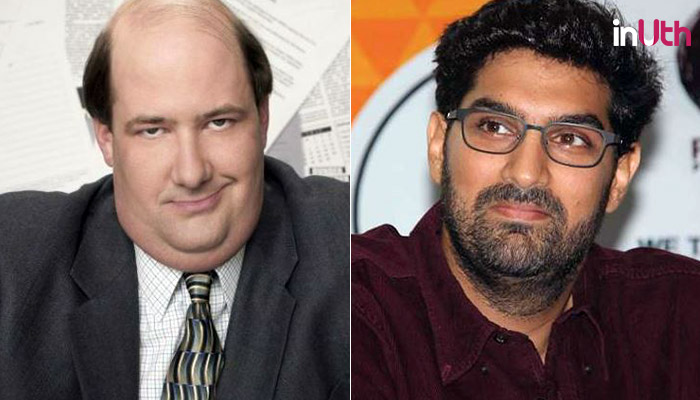 7. Ryan – Vikrant Massey
As someone who internalises many, many feeling which we’re exposed to over the course of the show’s 9 seasons, Ryan is one of the most complex characters in it. Who better than Death In the Gunj’s Vikrant Massey to play someone who goes through a rollercoaster, while maintaining that cool exterior. 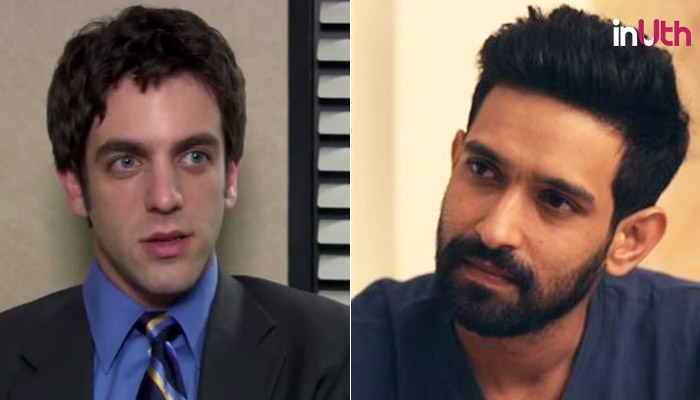 8. Oscar – Prakash Belawadi
Oscar is the token Latino member of the cast, who the showrunners smartly used as the voice of marignalised communities. In the Indian context, the vote obviously goes to South India and the ‘Madrasi’ stereotype that manages to be a thing even in 2018. Prakash Belawadi is the perfect voice from the south of the Vindhyas. 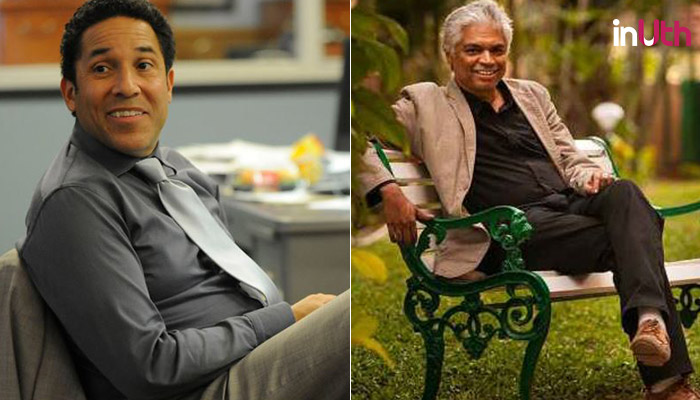 9. Stanley – Kenny Basumatary
Similar to Oscar, Stanley was the token African-American in the cast. And that’s why it would be interesting to include a Kenny Basumatary in the Indian adaptation and get some perspective from the Northeast which is severely underrepresented in mainstream pop-culture. 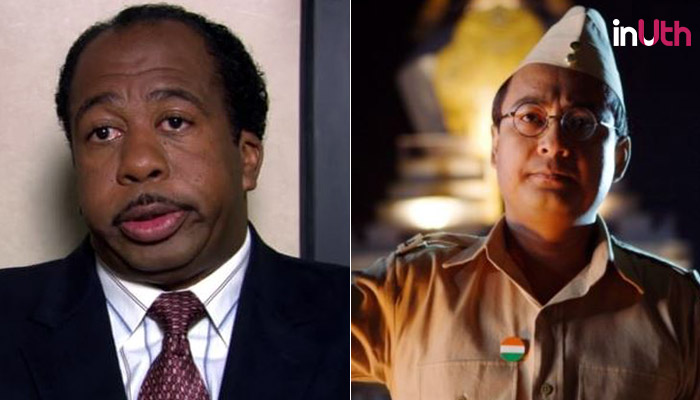 10. Meredith – Shefali Shah
Another middle-aged employee of the paper company, calling Meredith ‘weird’ would be oversimplifying. She’s prone to offensive remarks and is famously promiscuous, which will provide Shefali Shah with an interesting challenge. Shah has been severely underused any way. 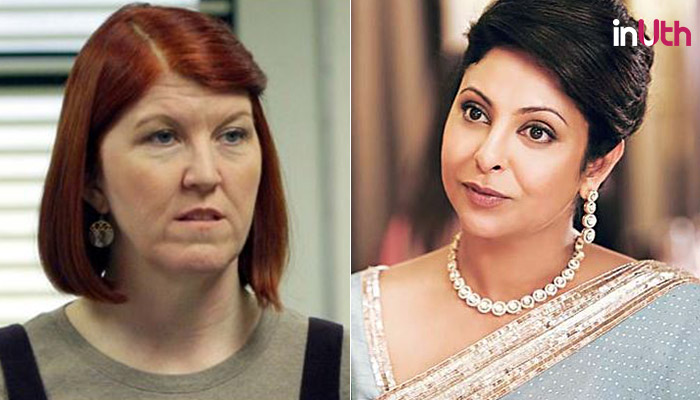 Now only if someone would commission me to write the initial draft of the show, with all the hypothetical scenes that I have conjured up.