In the deranged universe of Danish filmmaker Lars Von Trier, a serial killer isn’t all that different from an artist. Butchering people isn’t just a crime, but a form of expression in this film. And while our protagonist Jack (played to perfection by Matt Dillon) likes to toy with his victims, it isn’t particularly hard to see through the director’s relentless need (and greed?) to toy with his audience. Blurring the lines between his protagonist and himself, Von Trier’s mastery as a provocateur is only matched by Jack’s appetite to hunt… as he pleases.

Playing out (what sounds like) a killer’s sessions with his psychiatrist/conscience – Jack recounts five ‘random incidents’ over a period of 12 years, that shaped his life. There’s no crime too violent, nothing is out of bounds. If you can think of it, then you should be able to do it. There are extended portions in the film, where Jack constantly compares himself with the greatest artists of all time. The film routinely cuts away from Jack hacking someone’s body to Glenn Gould deliberating over a Bach melody on the piano. They’re both seeking the… truth. So is Von Trier. 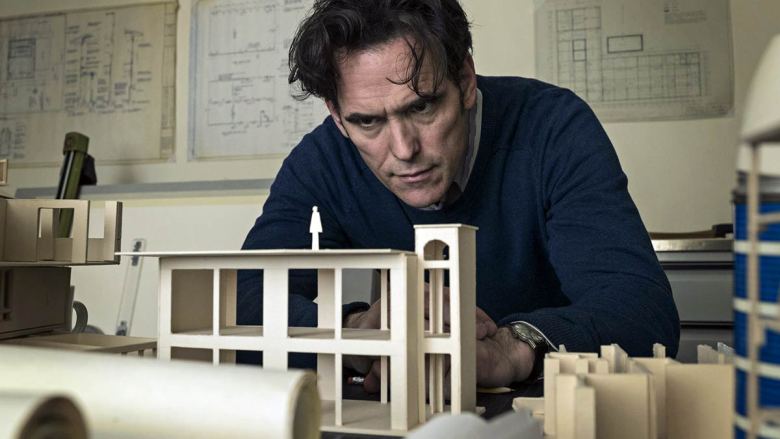 At one point in the film, we hear the protagonist say, ‘people say that the atrocities we commit in fiction are those we cannot commit in a controlled civilization’. And we see a string of visuals from Von Trier’s earlier films. The director poses a loaded question: how far can he take things, before we dismiss his ‘quest’ as exploitative indulgence? There’s a moment where Jack is asked why most of his victims are ‘dumb women’. Is that how Jack sees all women? Or is it Von Trier’s own comment on the misogyny his films are often accused of having?

Jack’s murderous ‘adventures’ are juxtaposed with his repeated attempts to build a house (as the name suggests). A substantial inheritance and his persistent OCD means that he tears down many versions of half-built houses. With this track, Von Trier is depicting the tortured soul of an artist in his quest for perfection. Jack cannot just leave a crime scene without revisiting it multiple times, to ensure that he’s wiped each and every speck of blood in it. 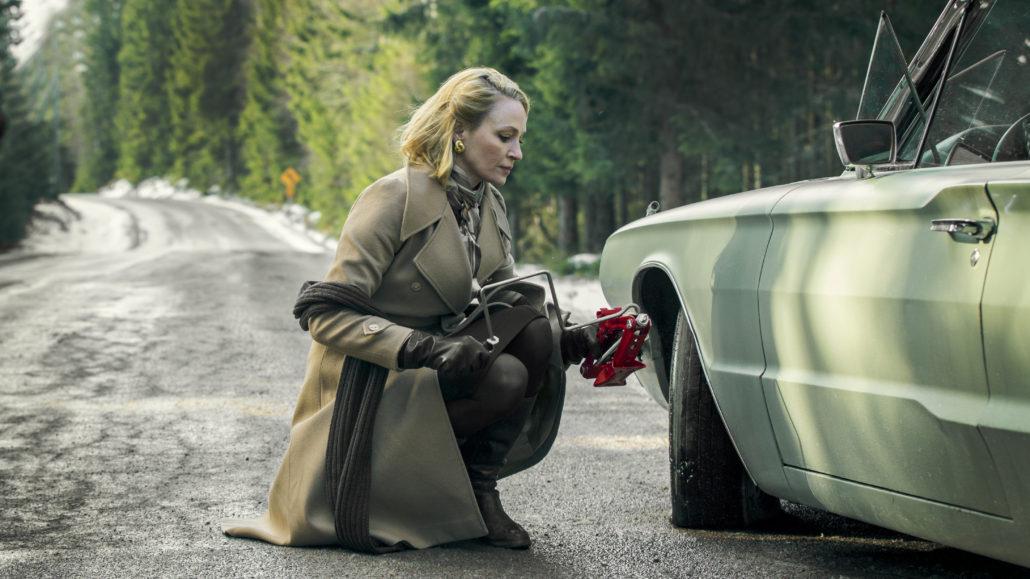 The House That Jack Built is the director’s examination of evil. It’s also a deep-dive examination of himself. This is Von Trier’s first film in over six years, and it’s visible that he’s lived with some of the film’s questions for a little longer. In the final stretch, as Von Trier goes into an metaphorical overdrive, where Jack navigates his way through hell – the film completely abandons its studied atmospherics. As the film completely comes off the rails in the final 15 minutes, one can imagine Von Trier running a bulldozer over one of Jack’s half-built houses.

He reserves the right to destroy what he’s created, even if it’s a sprawling magnum opus like this film.