Instagram handle Muvyz posted a series of pictures, pointing out the disturbing age gap between Bollywood heroes and heroines. It showed 55-year-old Amitabh Bachchan playing husband to a 26-year-old Soundarya in Sooryavansham. However, the more disturbing ones were Sunny Deol (56) and Urvashi Rautela (19) in Singh Saab The Great and Dev Anand (66) playing husband to a 27-year-old Madhavi in 1989’s Lashkar.

Bollywood’s sexist and specifically ageist ways towards its women, is already well documented. Especially in Waqt: The Race Against Time, where a 34-year-old Shefali Shah played wife to a 66-year-old Amitabh Bachchan and mother to a 37-year-old Akshay Kumar. It’s hardly an unknown fact, where men across all mainstream film industries in India continue to play someone stuck in a time machine, and romance women (almost) a generation younger than them. With a 67-year-old Rajinikanth serenading a 26-year-old Amy Jackson in 2.0 or Akshay Kumar matching steps alongside a Kriti Sanon (23 years younger to him) in Housefull 4 in the next year – we tried to find out if things have improved in the second half of 2018. 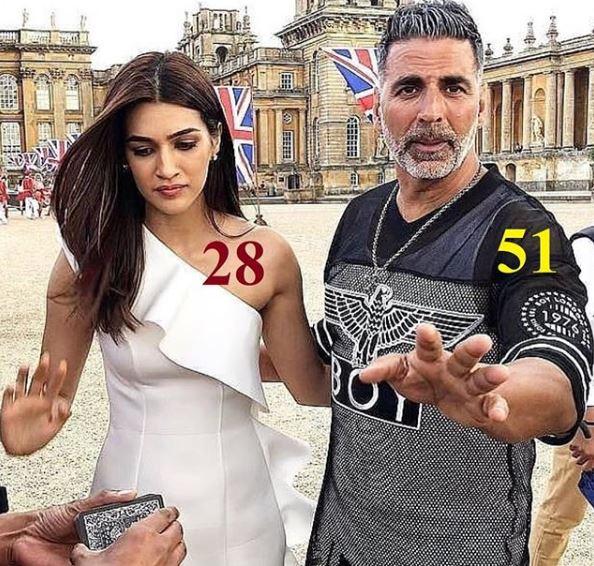 Some parts of the industry have definitely become more self-aware, which reflects in the casting of Shashank Khaitan’s Dhadak. A 22-year-old Ishaan Khatter and 21-year-old Janhvi Kapoor, make sense as the ‘young couple’. On the other side, a 32-year-old Sushant Singh Rajput has been cast in the role of a teenage character Augustus Waters in the Hindi remake of The Fault In Our Stars opposite a 22-year-old Sanjana Sanghi (more believable as Hazel Grace). Much like the old horses – Shah Rukh Khan, Salman Khan, Aamir Khan and Akshay Kumar – Sushant Singh Rajput is following their steps in freezing his age, while the women in his films get younger and younger. 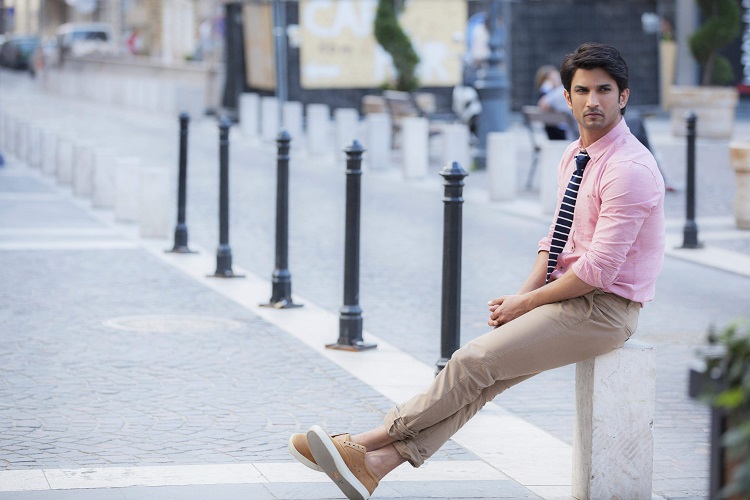 Mind you, this observation doesn’t come from a place of shaming the age gap between two people. In this case, it is the Indian hero’s delusions of grandeur, that’s disturbing. Whether it is a Mammootty or a Rajinikanth or a Shah Rukh Khan or a Salman Khan – they cannot envision themselves as anything else but fit into the rigid definition of a ‘star’. That means dyed hair, bulging muscles and a damsel by their side to win over/protect. The opposite of this has happened rarely, where an Akshaye Khanna falls in love with Dimple Kapadia in Dil Chahta Hai. Ranbir Kapoor has walked this risqué path twice in his career, as he romanced Konkona Sen Sharma (3 years elder) and Aishwarya Rai Bachchan (9 years elder) in Wake Up Sid and Ae Dil Hai Mushkil respectively. 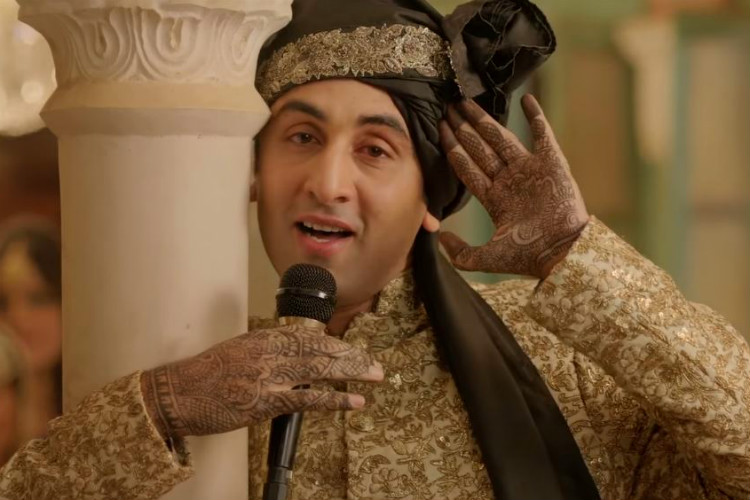 In the second half of 2018, this age-gap problem plagues the films shouldered by the usual suspects. Aamir Khan and Katrina Kaif’s 17-year age difference will star in Thugs of Hindostan, while Shah Rukh Khan’s Zero will accommodate his 22-year age gap with Anushka Sharma. Akshay Kumar and Mouni Roy’s 18-year age gap will accompany their atrocious Bengali accent in Reema Kagti’s Gold. But look a little more closely, and there’s a bit of a reverse trend too – where a 34-year-old Sumeet Vyas is paired with a 37-year-old Kareena Kapoor Khan in Veere Di Wedding. Rajkummar Rao (34) will romance Aishwarya Rai Bachchan, a decade older than him in Fanne Khan. 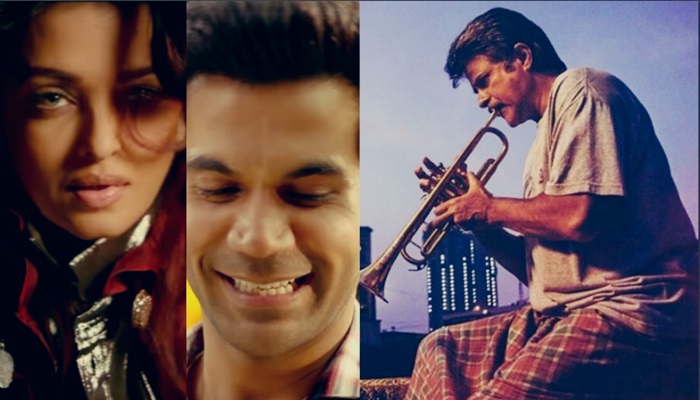 So have things improved in the second half of 2018? Yes and no. The younger crop of actors certainly seem comfortable with the idea of romancing slightly older and more starrier women (like an Arjun Kapoor and a Kareena Kapoor Khan). But the central problem remains the Bollywood superstar’s affliction to looking/playing characters at least two decades younger than themselves. And there’s an exception in this as well – Aamir Khan playing his age in Dangal without receding to the background. Will the lead actors graduate to supporting characters, who don’t necessarily need arm candies around them? That could be one of the most significant steps to solving this age gap crisis. And after that we can hopefully move on to the wage gap…